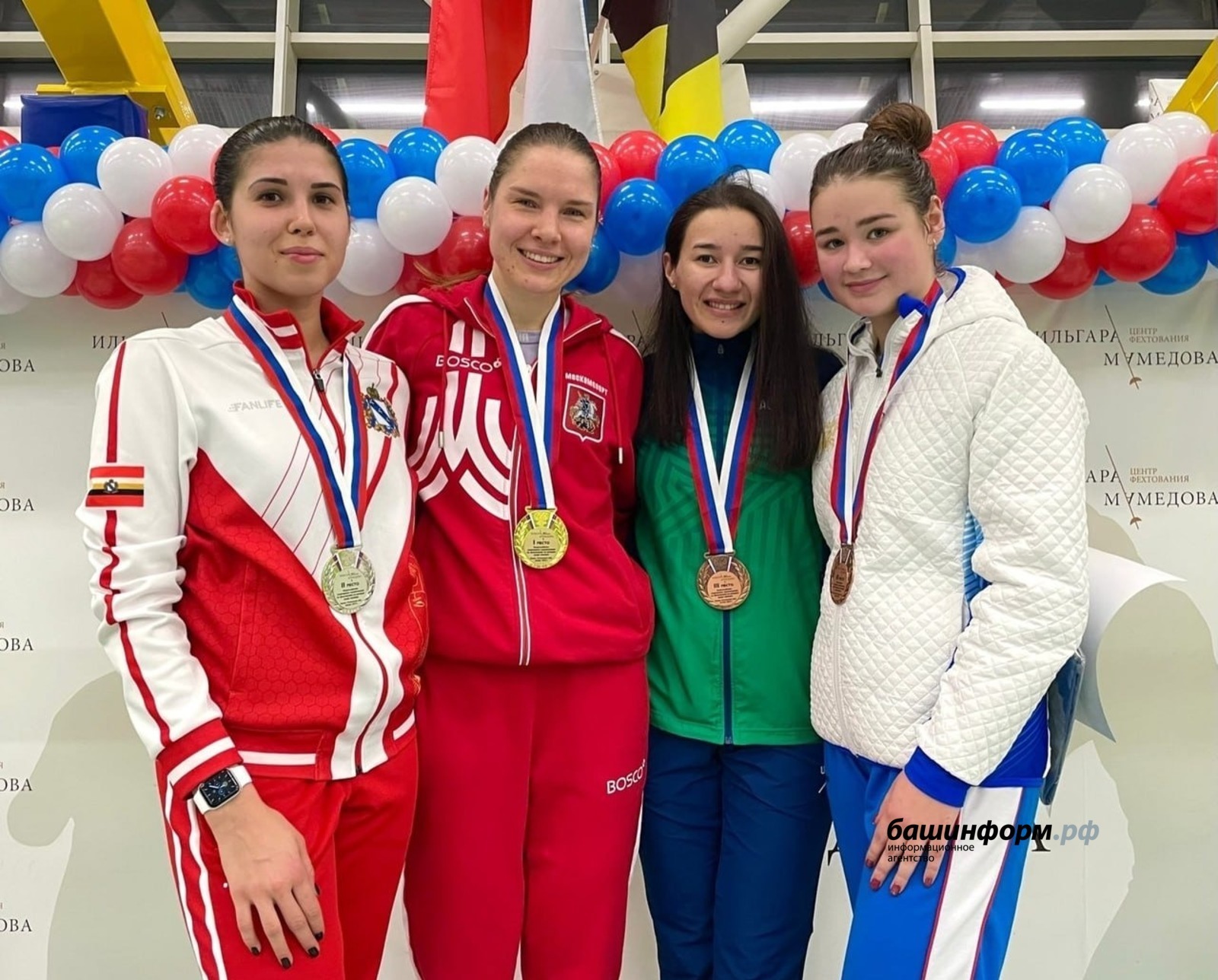 Olympic champion in fencing from Ufa Adelina Zagidullina continues to win awards. She became the bronze medalist in the All-Russian fencing competitions.

As reported by the press service of the Ministry of Sports of the Republic of Bashkortostan, on January 12 in Novogorsk near Moscow, the women's foil fencing tournament ended. In the quarter-finals, Adelina Zagidullina won a confident victory over Vladislava Penyushkina (Moscow) with a score of 15:8. In the semi-finals, the Ufa foil fencer lost the success to another leader of the All-Russian rating Svetlana Trypanina and won the bronze medal of the competition.

The ministry noted that the champion is celebrating her birthday today and wished her continued success.