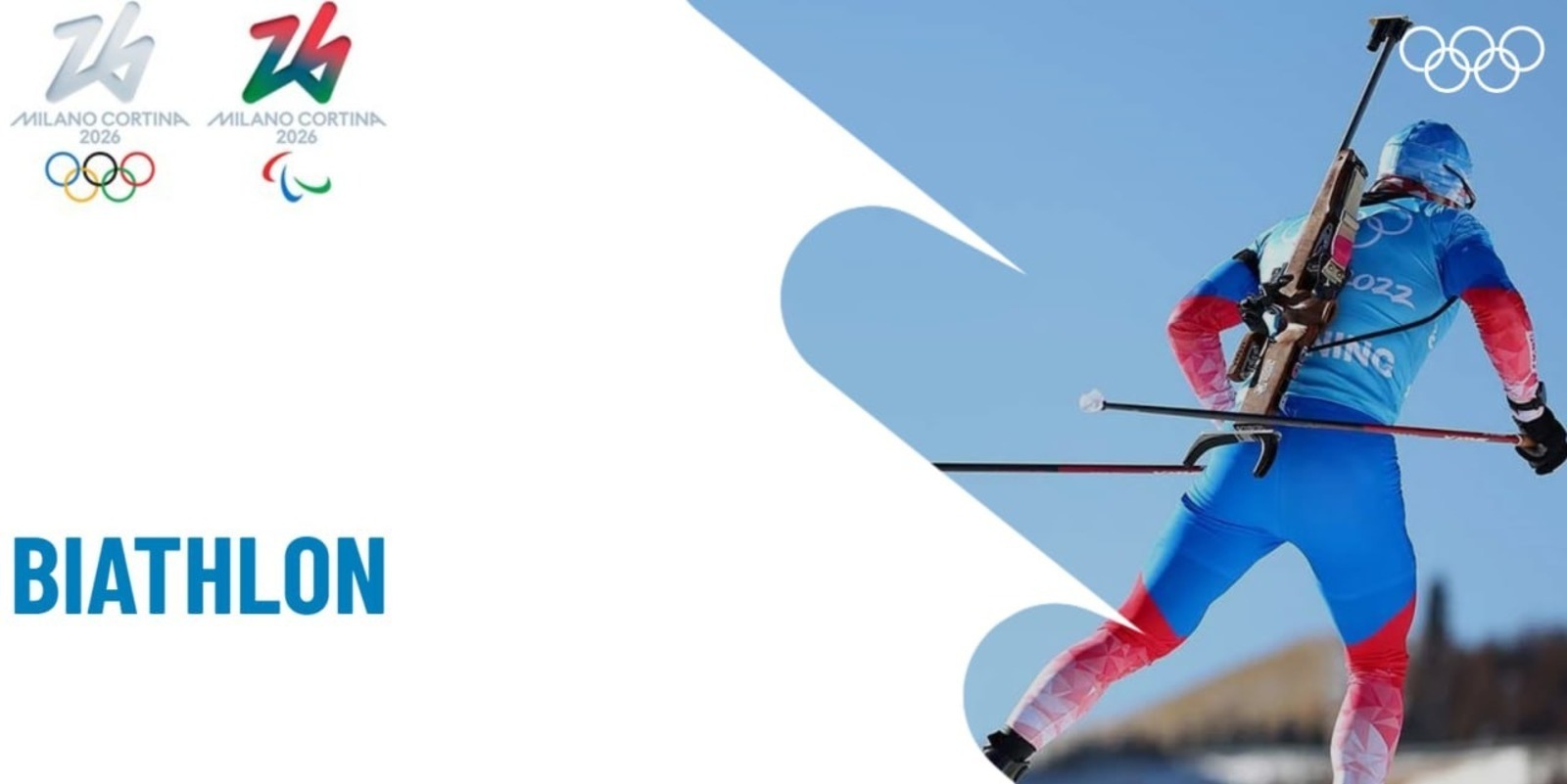 Eduard Latypov, a biathlete from Bashkiria, made the cover of the 2026 Winter Olympics in Italy.

In December last year, Eduard Latypov won the "gold" in the sprint (10 km) of the Russian Biathlon Cup in Tyumen. The result of the Bashkir biathlete was 25:15.7, the Bashinform News Agency reported.