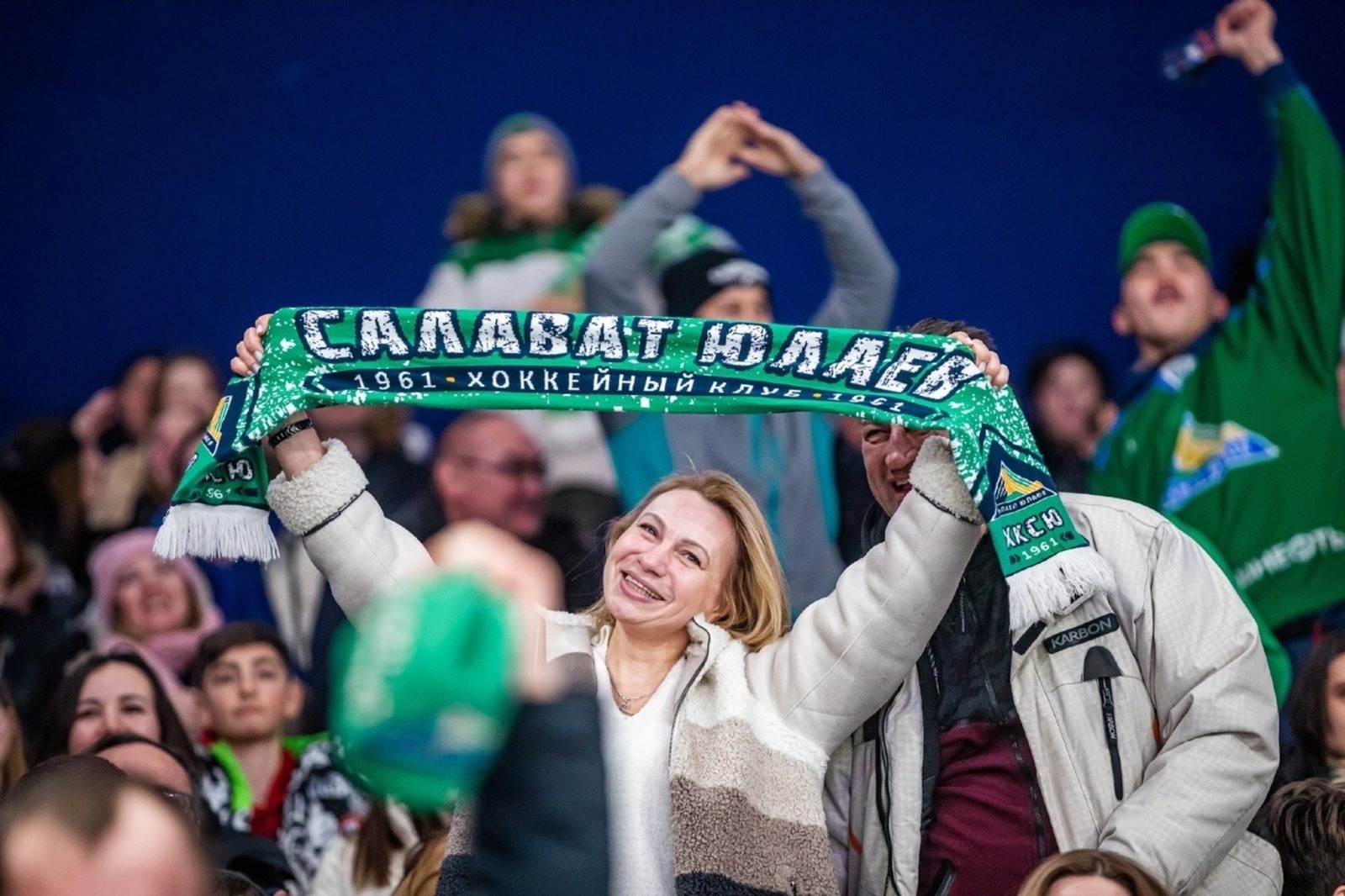 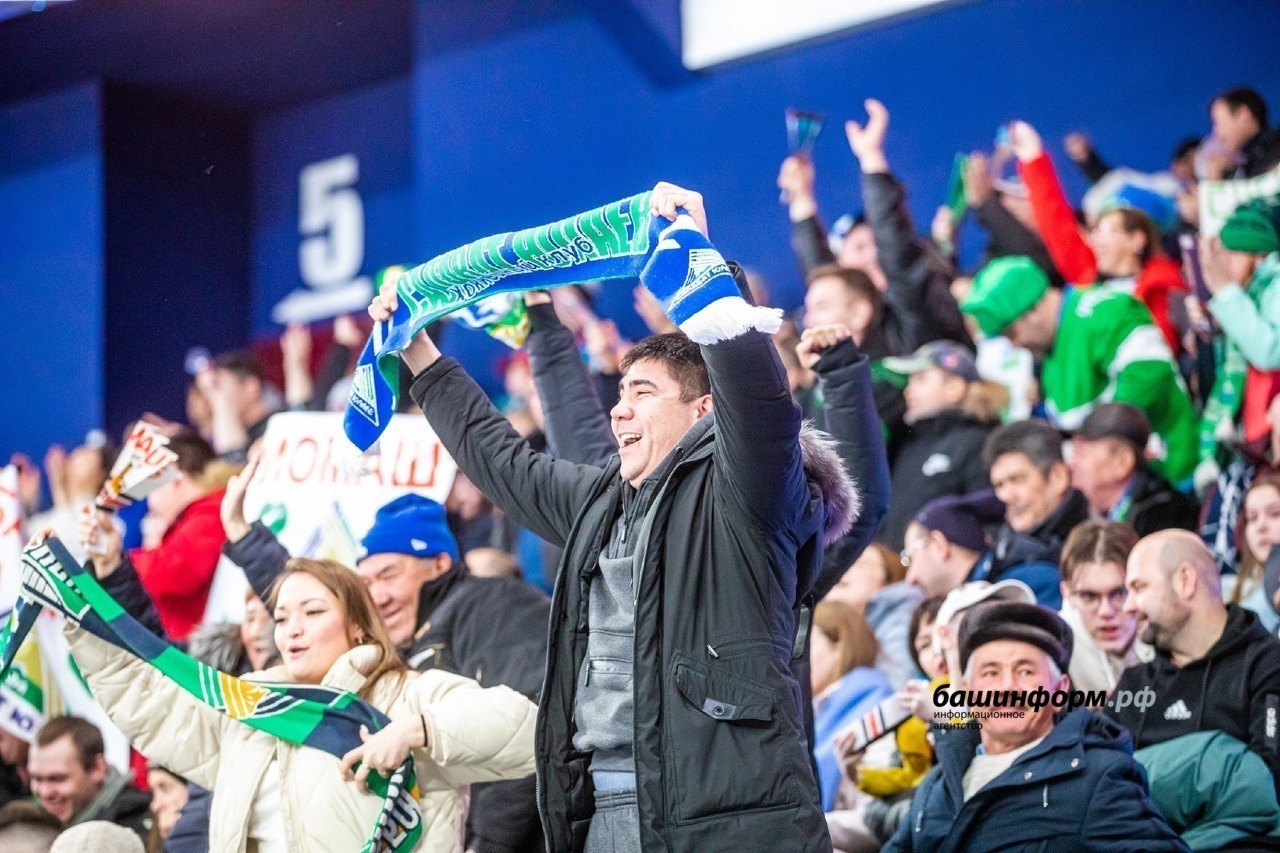 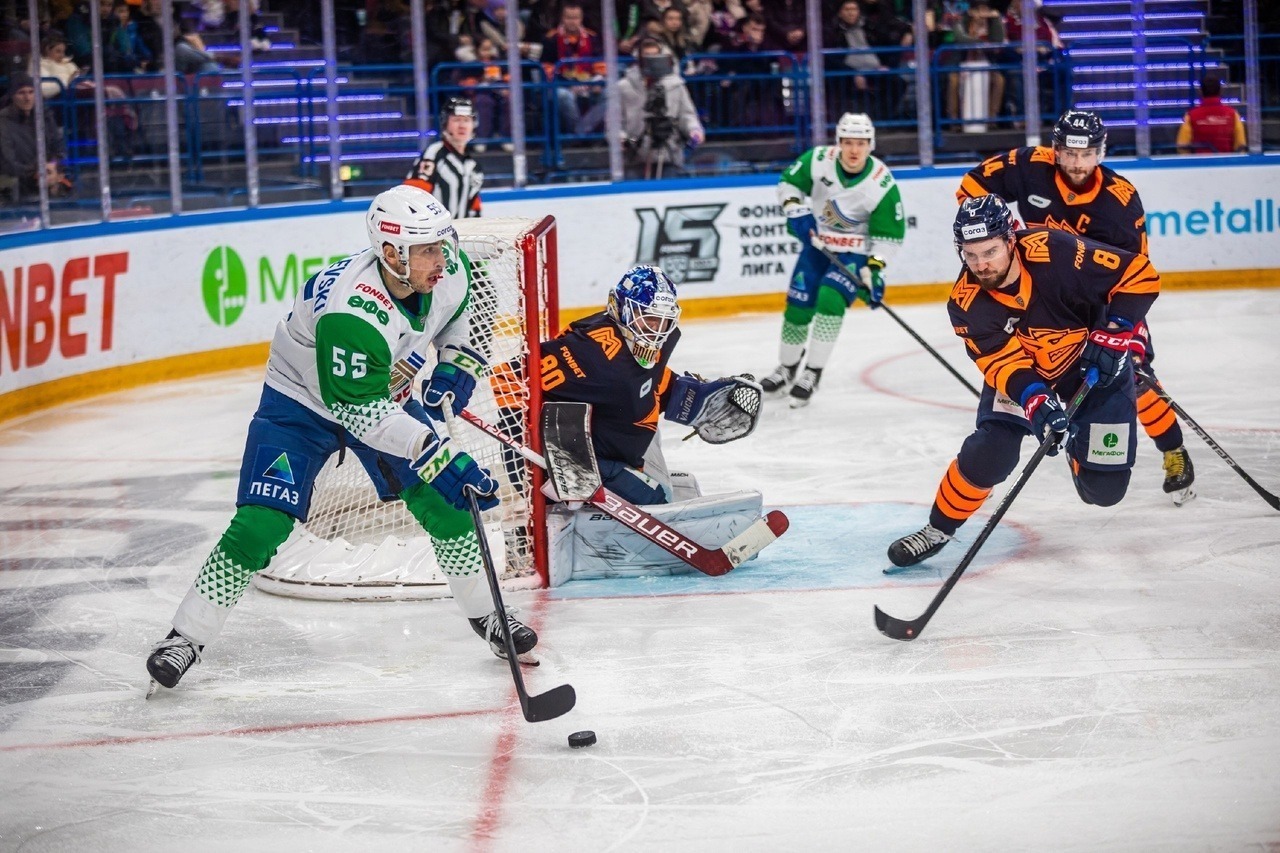 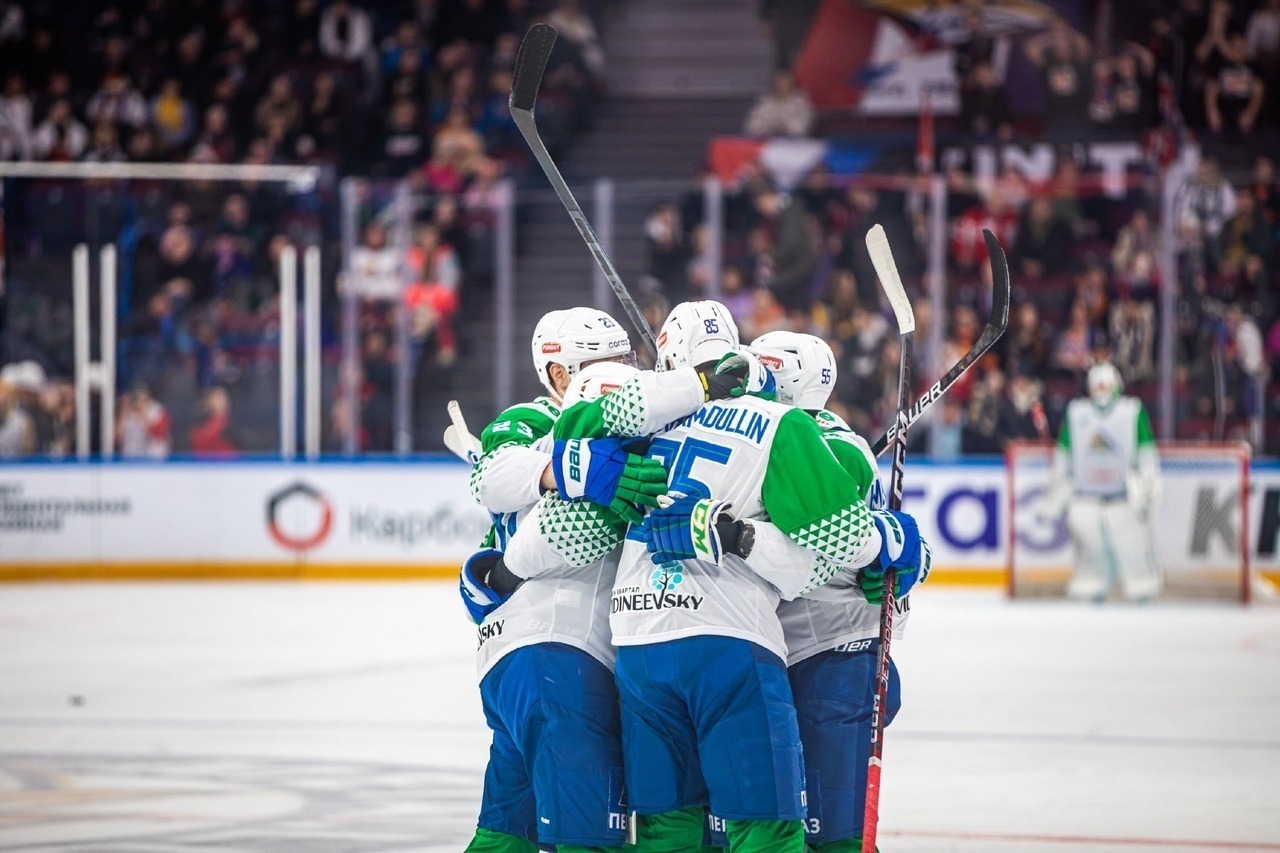 Salavat Yulaev held a match of the KHL championship in Magnitogorsk with a local Metallurg on January 8 and beat the hosts 2:0.

Yegor Sechkov (35th minute) and Alexander Khmelevsky (50th minute) delivered the pucks in the hosts' goal. It is worth noting that the guests were active in the game. This is probably the reason for the mass removal of the players of Salavat Yulaev. Nikolai Kulemin, Evgeny Timkin, Alexander Khmelevsky, and Danil Alalykin held the bench of fines in the match. While Metallurgist, Maxim Maklikov, Maxim Karpov and Arkhip Nekolenko were removed.

However, the game ended in the victory of the Ufa. The next match, Salavat Yulaev, will be held on January 10 with Dynamo Moscow.