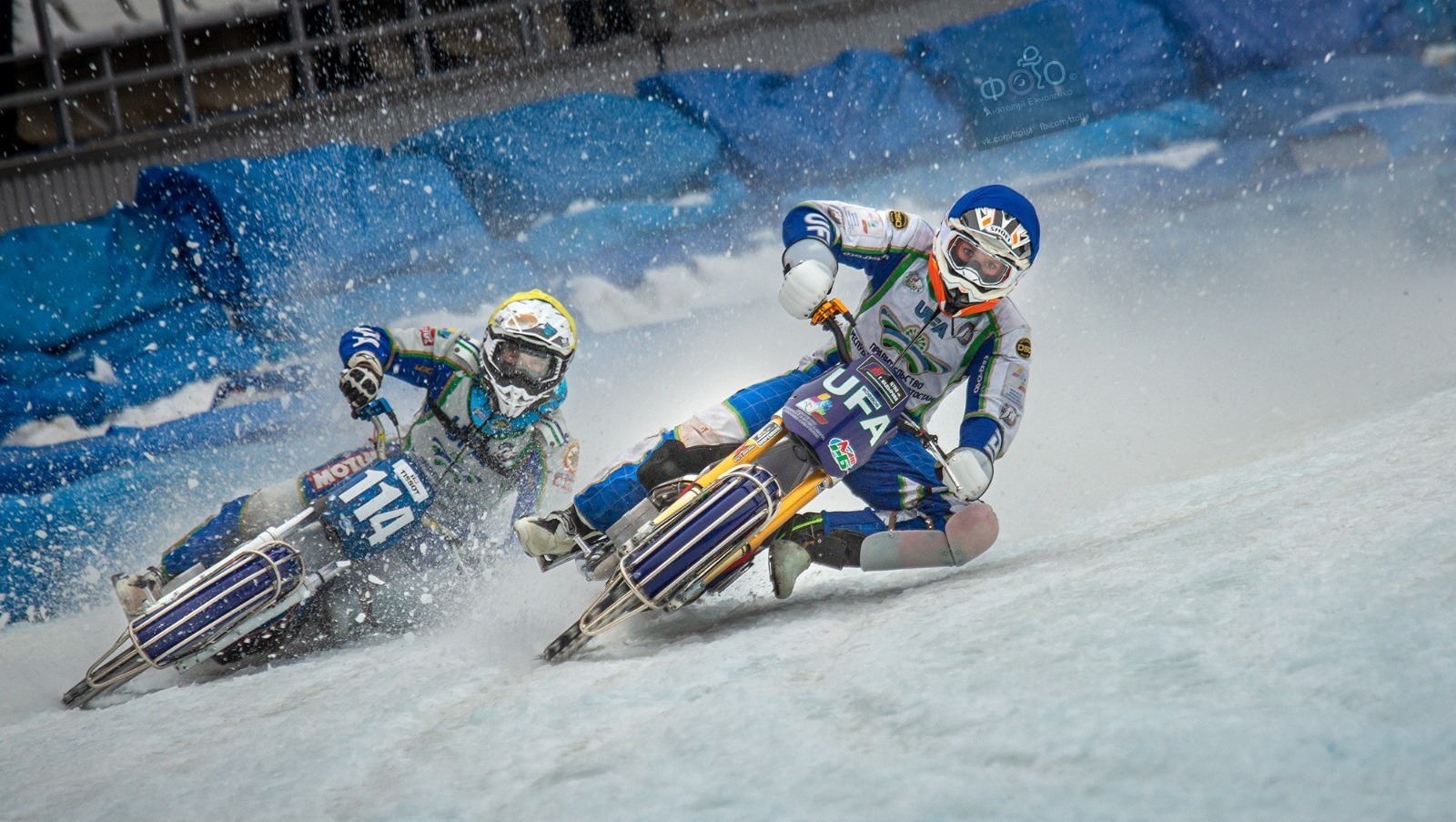 On the second day of the final number one of the 63rd individual championship of Russia in motorcycle racing on ice in the 500cc class, Nikita Bogdanov from the Ufa center of technical sports consolidated his leading position, gaining a total of 30 points and increased the lead over the nearest pursuers.

After an additional run with Igor Kononov from Togliatti, the second place was won by Dinar Valeev from Ufa, who scored 26 points in the first stage.

The fourth on the second day was Dmitry Solyannikov representing Shadrinsk. But on the fifth came Vasily Nesytykh from Ufa.

However, not only a solid amount of points in the assets of the Unsatiated. He turned out to be the only racer in two days, from whom Nikita Bogdanov won only a couple of centimeters at the race's finish.

Dmitry Bulankin, despite a more modest result than the day before, moved up one line and rounded out the top ten. But Nikita Tarasov - on the contrary, went down to 14th place.

The final part of the Russian Championship consists of five two-day stages, one of which will be held on January 21-22 in Ufa. And the second stage will take place immediately after the New Year holidays, on January 4-5 in Kamensk-Uralsky. 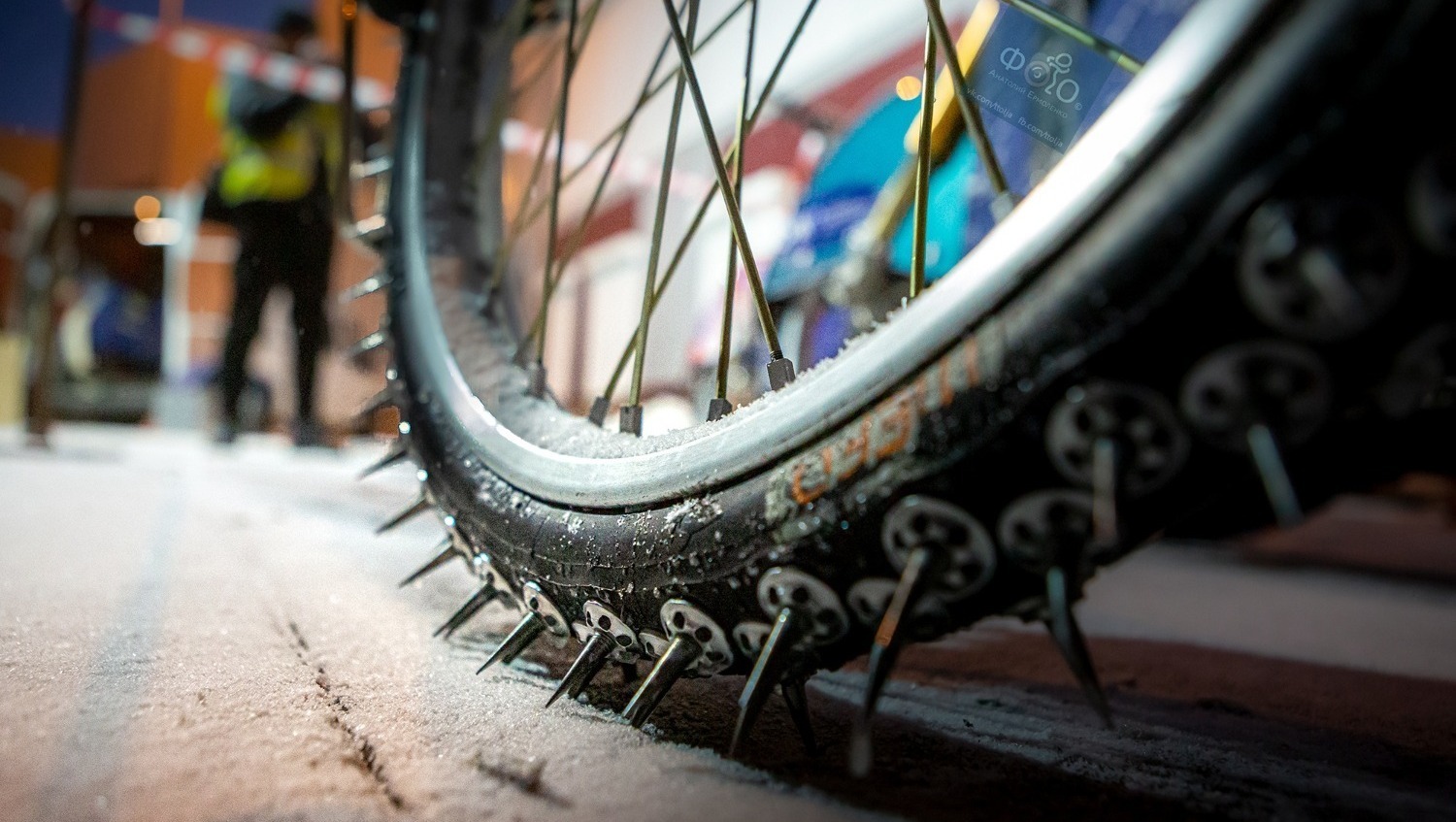 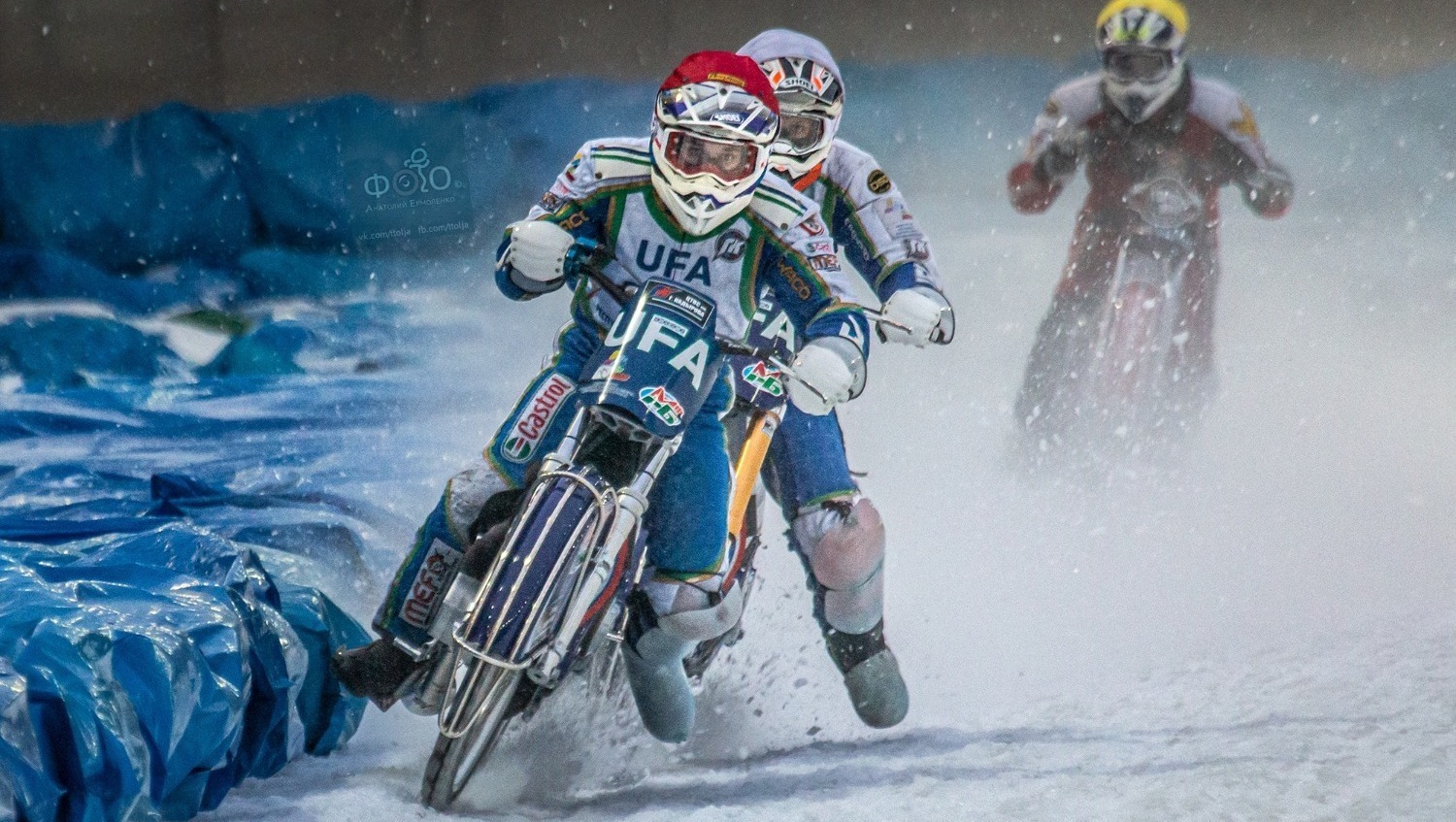 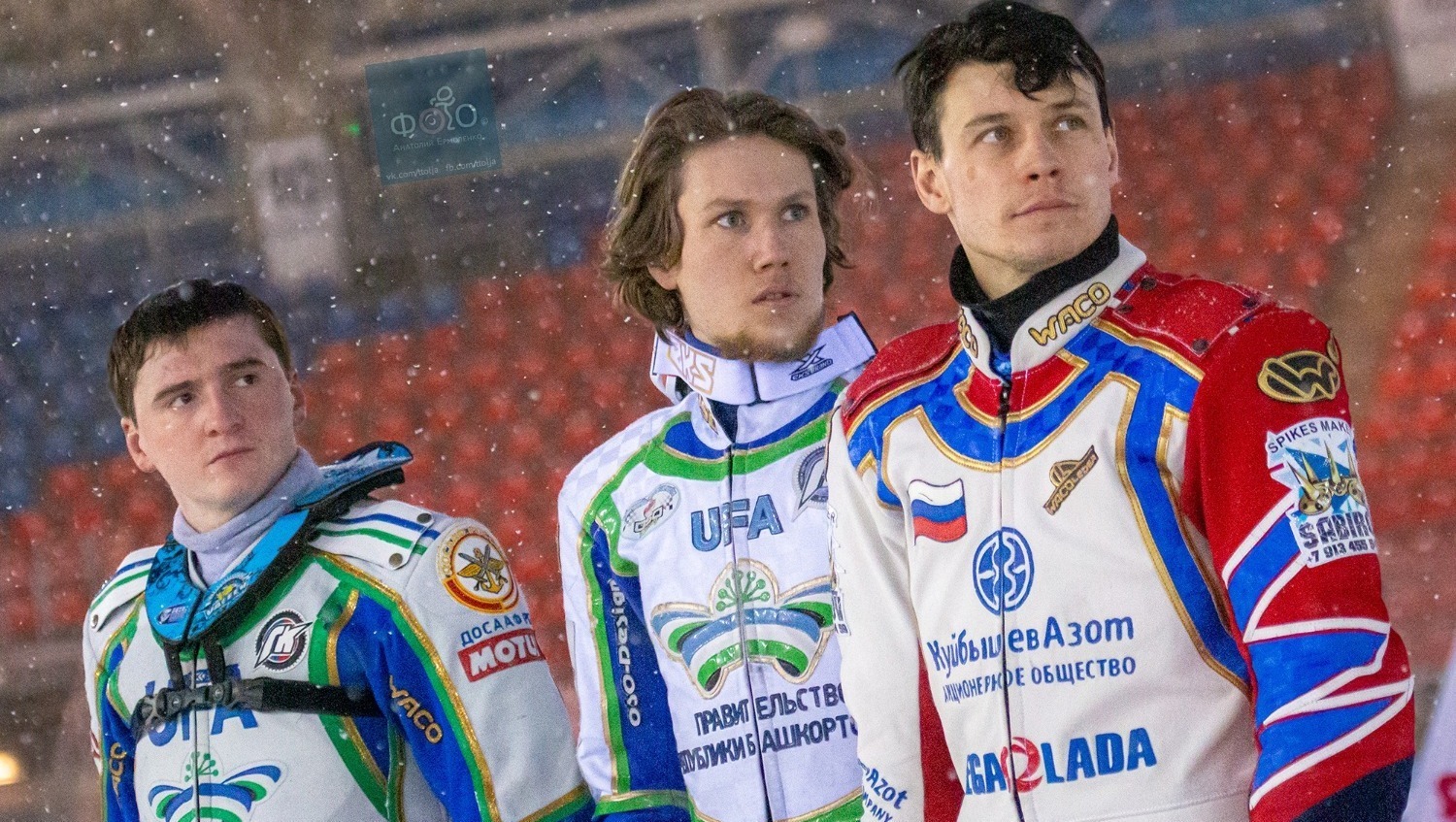