The first two stages of the Russian Ice Racing Championship 2023, held in Kamensk-Uralsky, brought the defending champion team "Bashkortostan" 10 points out of 12 possible. The main rival of the Ufa team, the Togliatti Mega-Lada, had the same result.

On the first day, both teams scored 32 points in the heats. In joint meetings, a draw was recorded twice - 3:3. The fate of the first place at the stage was decided in an additional race between the team leaders - Nikita Bogdanov from Ufa and Igor Kononov from Togliatti. The victory went to the representative of Bashkortostan.

On the second day, the total score of meetings between the leaders was in favor of the Ufa team - 7:5. However, due to a less successful performance in races with other teams, they not only did not get ahead in the race but fell behind the Togliatti team by one point - 33 against 34.

The Torpedo-SHAAZ team took third place in the first stage from Shadrinsk, which was 7 points behind the winners. The owners of the ice, the DOSAAF riders of the Sverdlovsk Region, two points behind, for the first time in their history, did not hit the podium on the home track.

But in the second stage and here the situation changed. Both contenders for bronze of the championship scored 20 points each, and in the additional race, the junior of the hosts, Vladimir Fadeev, outstripped the most eminent of Shadrints, Dmitry Solyannikov. So here, after two stages, equality - 5 credit points each.

The next two stages will be held on January 28-29 in Tolyatti, and then the fight will continue in Ufa on February 18-19 and in Shadrinsk on March 4-5. 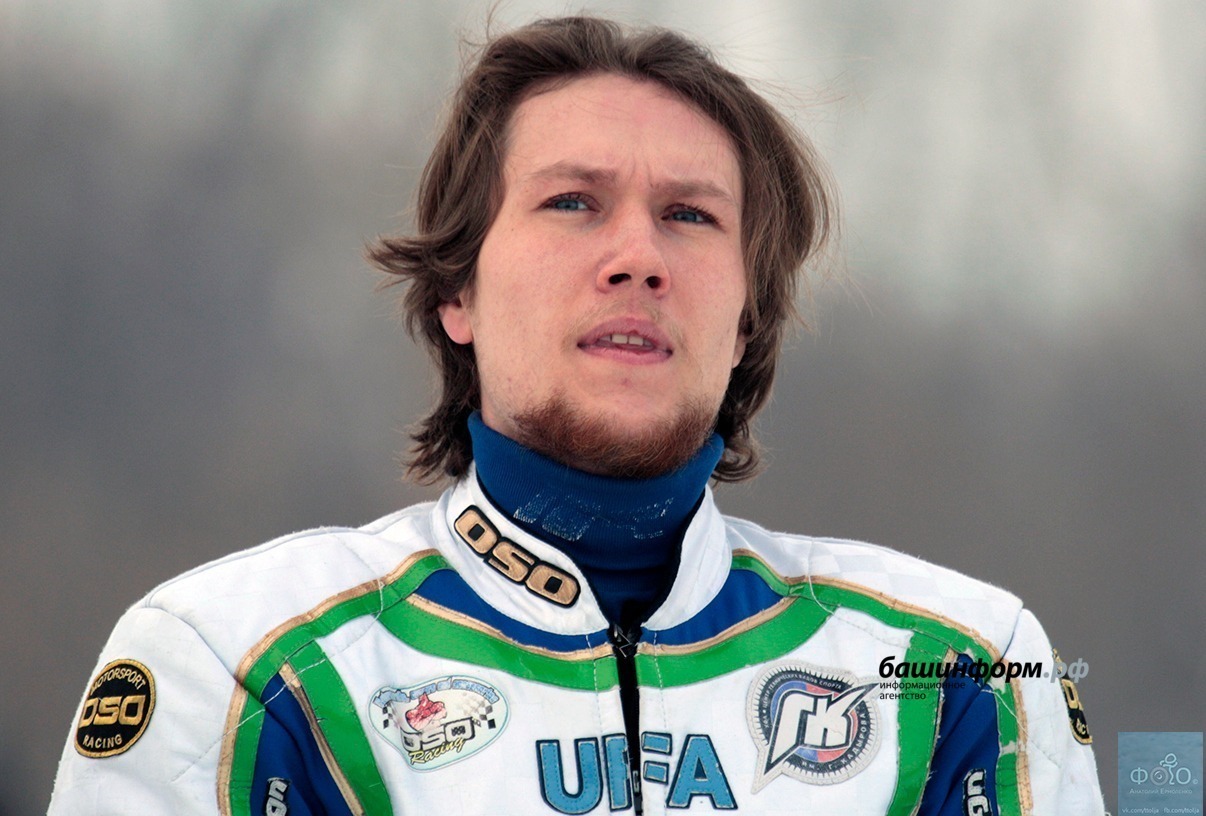 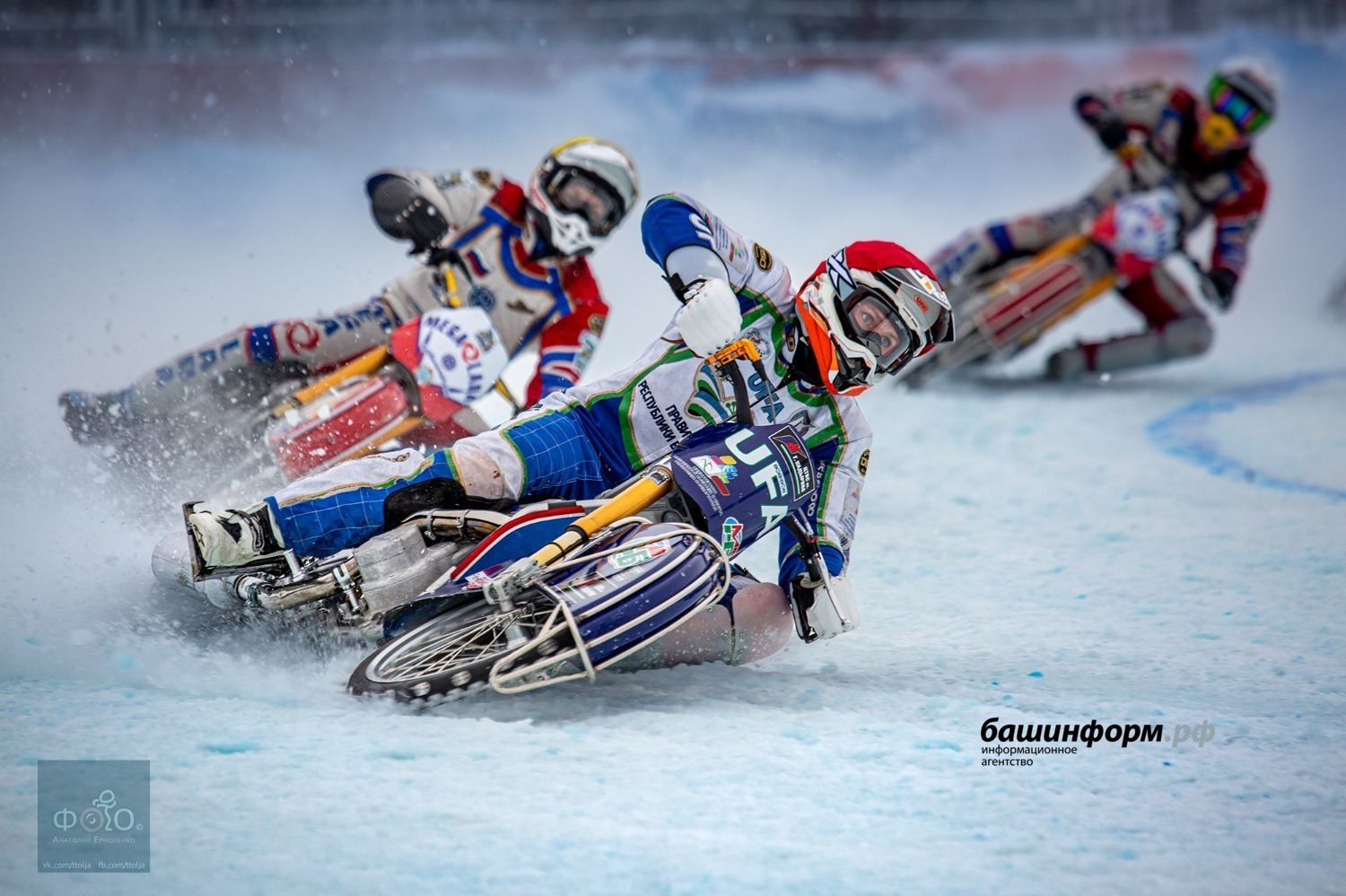