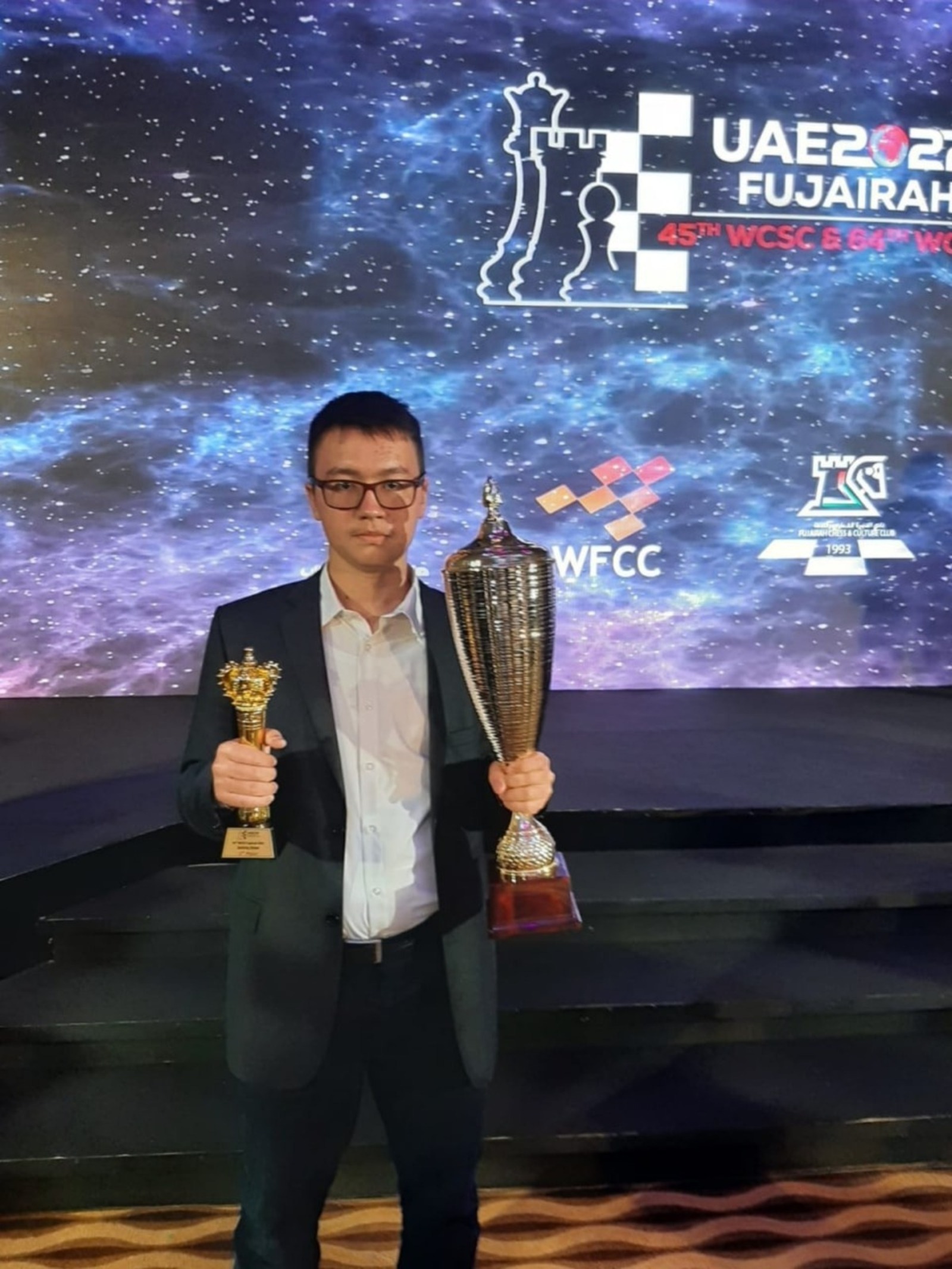 Ural Khasanov, a chess player from Bashkiria, gained the norm of an international grandmaster at the World Championship in the UAE.

A 16-year-old trainee of the Tolpar chess club, under the guidance of coach Andrei Selivanov, won two silver medals at the World Championship in the UAE, the republican Ministry of Sports reports.

He wins medals at the world championships for the second year in a row. A year earlier, the young chess player won a bronze medal.