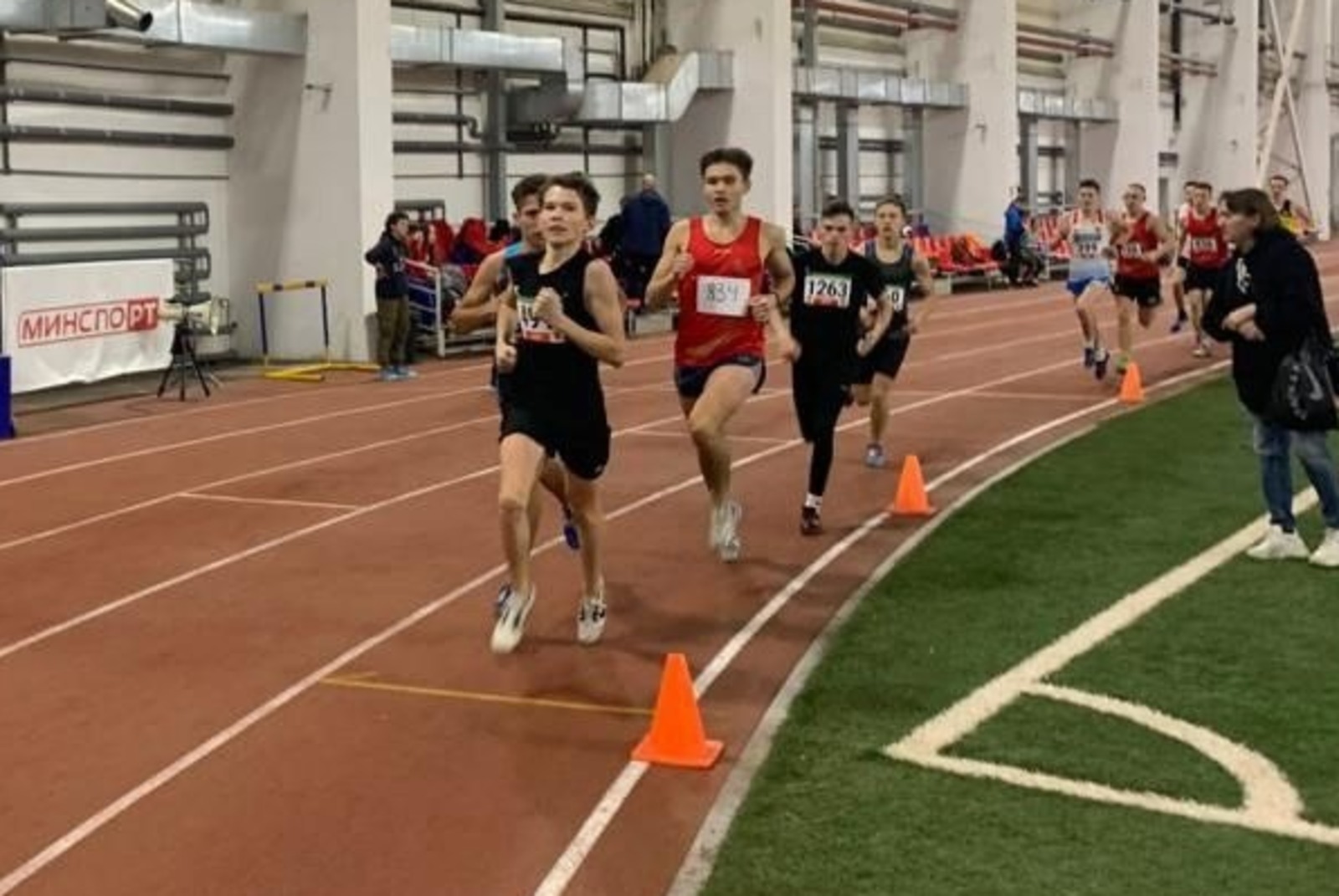 Athletes from Bashkiria won 5 gold, 4 silver, and 1 bronze medals at the All-Russian track and field athletics competitions dedicated to the memory of Honored Coach of Russia Yuri Krasilnikov.

Competitions were held in Kazan. More than 1,300 athletes under the age of 20 took part in them. For three days of the competition, 74 sets of awards were played.

In the sprint among girls (16 years old), Irina Elisova became the best. Irina made a golden double at distances of 1500 and 3000 meters.

Among young men (18 years old) at a distance of 800 meters, Anvar Saleev became the third, and at 3000 meters there was no equal to Viktor Yanshaev.

Among the girls (20 years old), Adelina Nigmatullina became the second at 800 meters.

Dinar Gainetdinov became a silver medalist in the high jump. The athlete overcame the bar of 1.90 meters. Among the girls, Amelia Mikhailova won in the attempts spent - 1.71 meters.

In boys (18 years old), only Maxim Shaybakov managed a height of 2 meters. The second result was shown by another representative of Bashkiria, Maxim Sandiev - 1.94 meters.

In the age category of 20 years, Anton Maznev became the owner of the silver award.