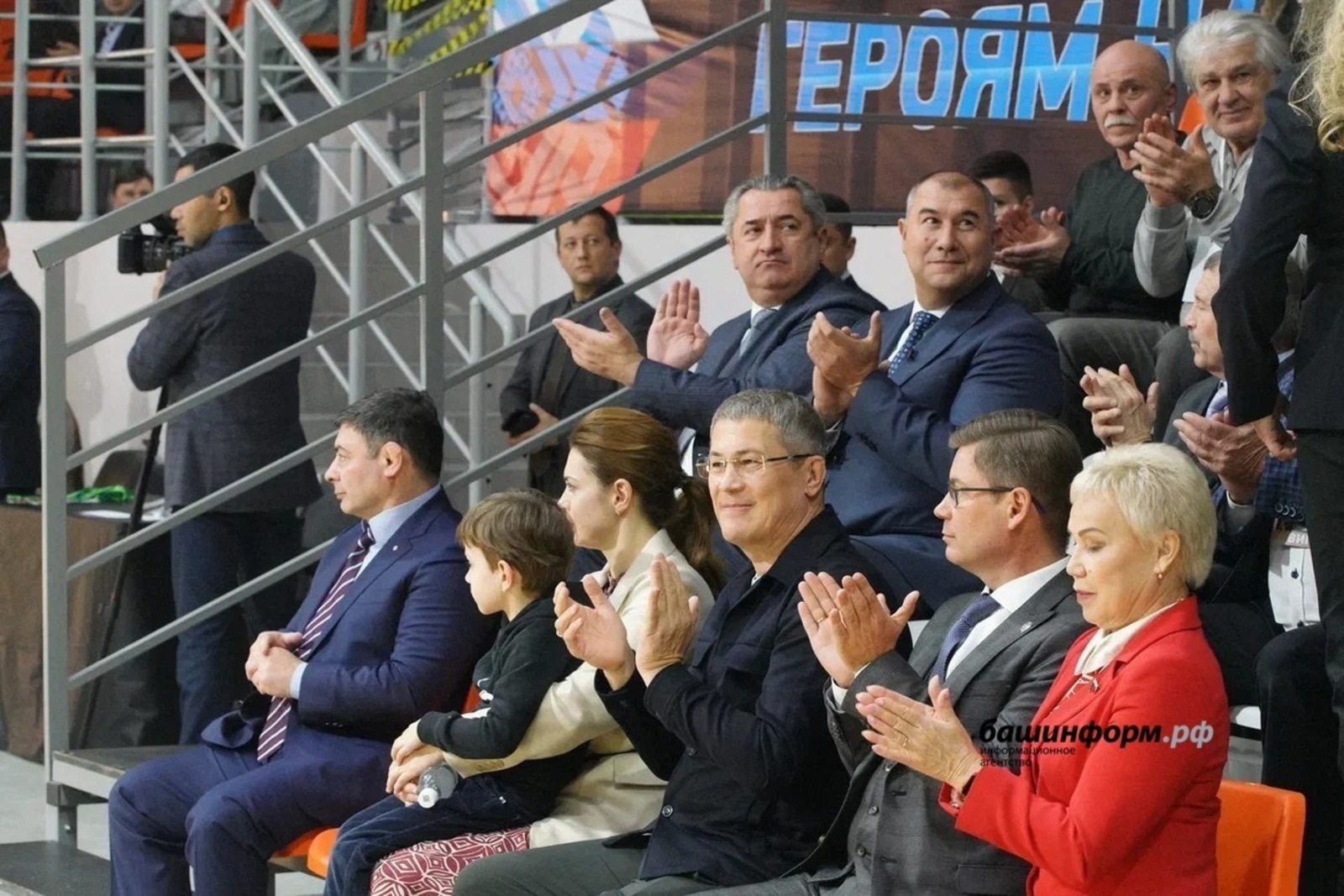 The Head of Bashkortostan, Radiy Khabirov, advised wrestlers and other athletes in an interview with the TV project of the BST channel. The Republican Management Center published the video recording of the conversation.

“Once I argued with the judges at the competitions in Tuymazy, in my opinion, an unfair decision was made. However, my coach Alexander Nikolayevich Grigoriev told me: you should fight, not argue. Since then, I have followed his instructions. An athlete should do his job, but there is a coach to resolve disputes, other judges, and our Wrestling Federation,” Radiy Khabirov said.

Recall that, the Head of Bashkortostan was awarded the Badge of Honor of the President of the United Wrestling World for his personal contribution to the development of this sport.