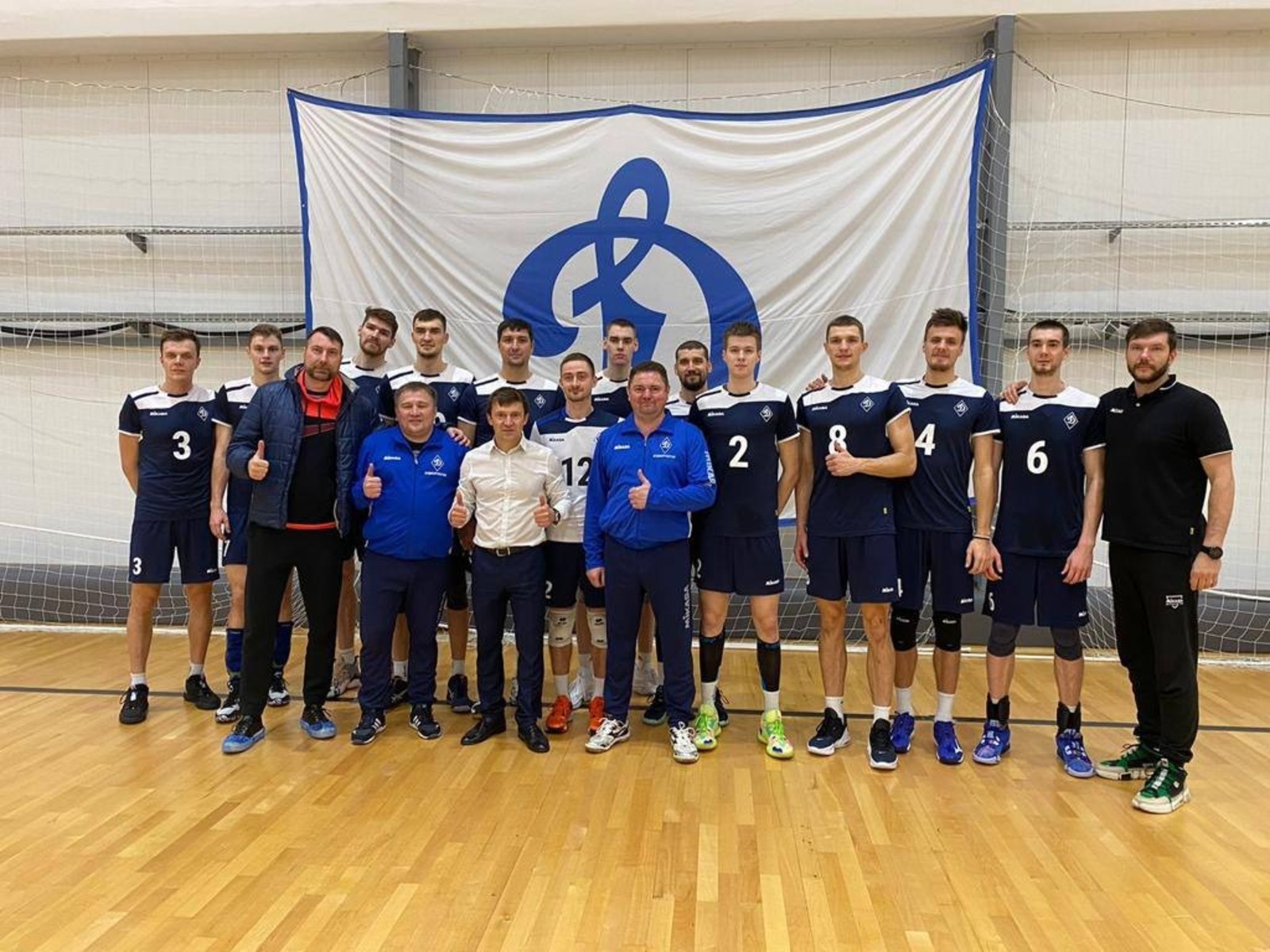 The national volleyball team hit first place in the all-Russian competitions of the Dynamo society. The tournament took place in Nizhny Novgorod on November 11, the Bashkirian Ministry of Sports reported.

The Bashkir athletes played five matches against the teams of Krasnoyarsk, Samara, Nizhny Novgorod, St. Petersburg, and Chelyabinsk in the group stage and won all games. In the semi-finals, Dynamo-Bashkortostan turned out to be stronger than Chelyabinsk, and in the final, the Bashkir volleyball team confidently beat Samara.