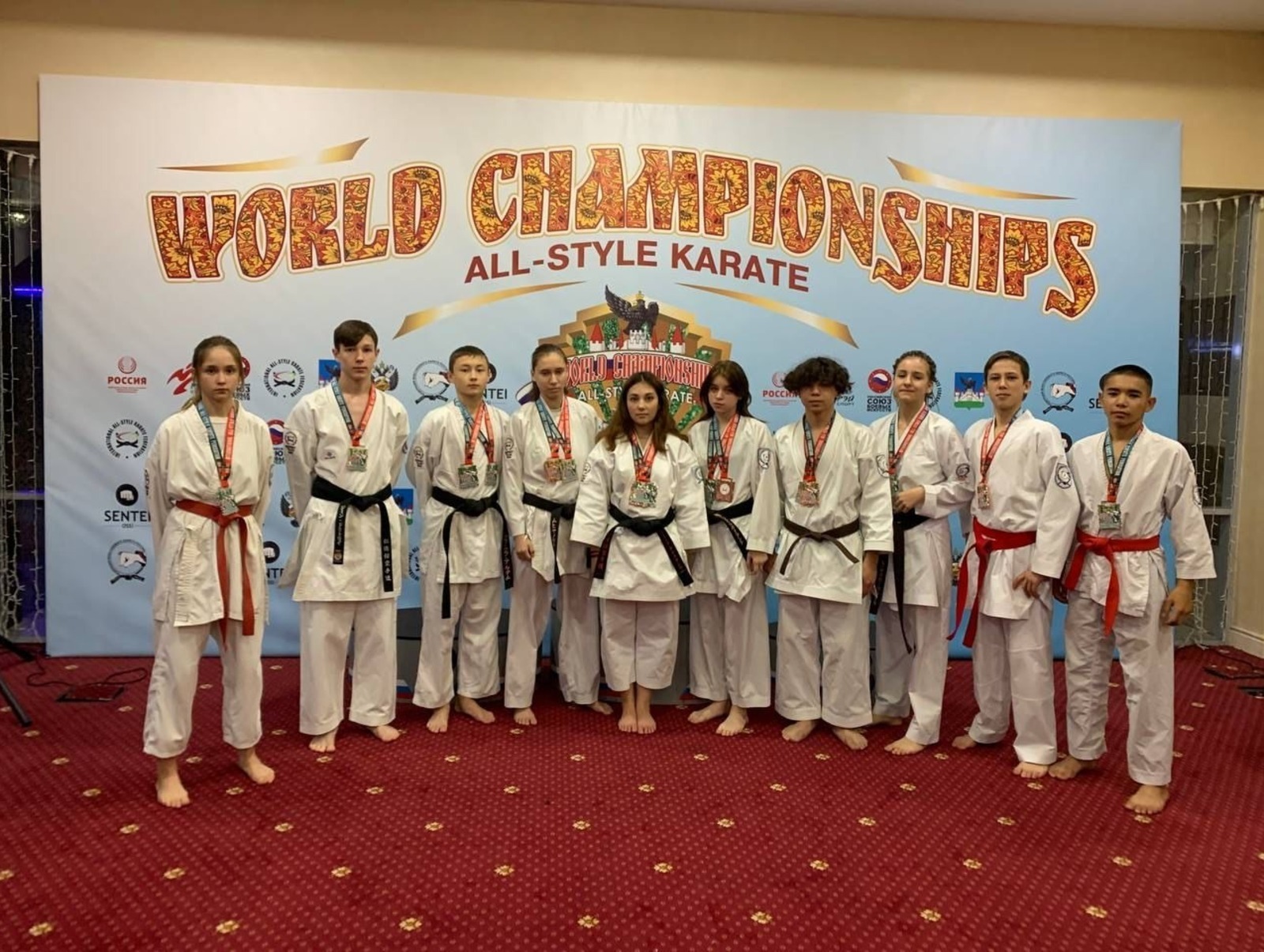 The All-Style Karate World Championship was held in Orel with the support of the Ministry of Sports of the Russian Federation from October 30 to November 6, 2022, as reported by the regional branch of the Russian Union of Martial Arts.

The team of Bashkiria was represented by 55 athletes. According to the results of the performance at the World Championships, the republican team won 1 gold, 1 silver, and 3 bronze medals. Viktoria Khramova won the Gold, and such a high result was the first in the history of the republic.

According to the results of the performance, the team of Bashkiria won 5 gold, 7 silver, and 8 bronze medals.