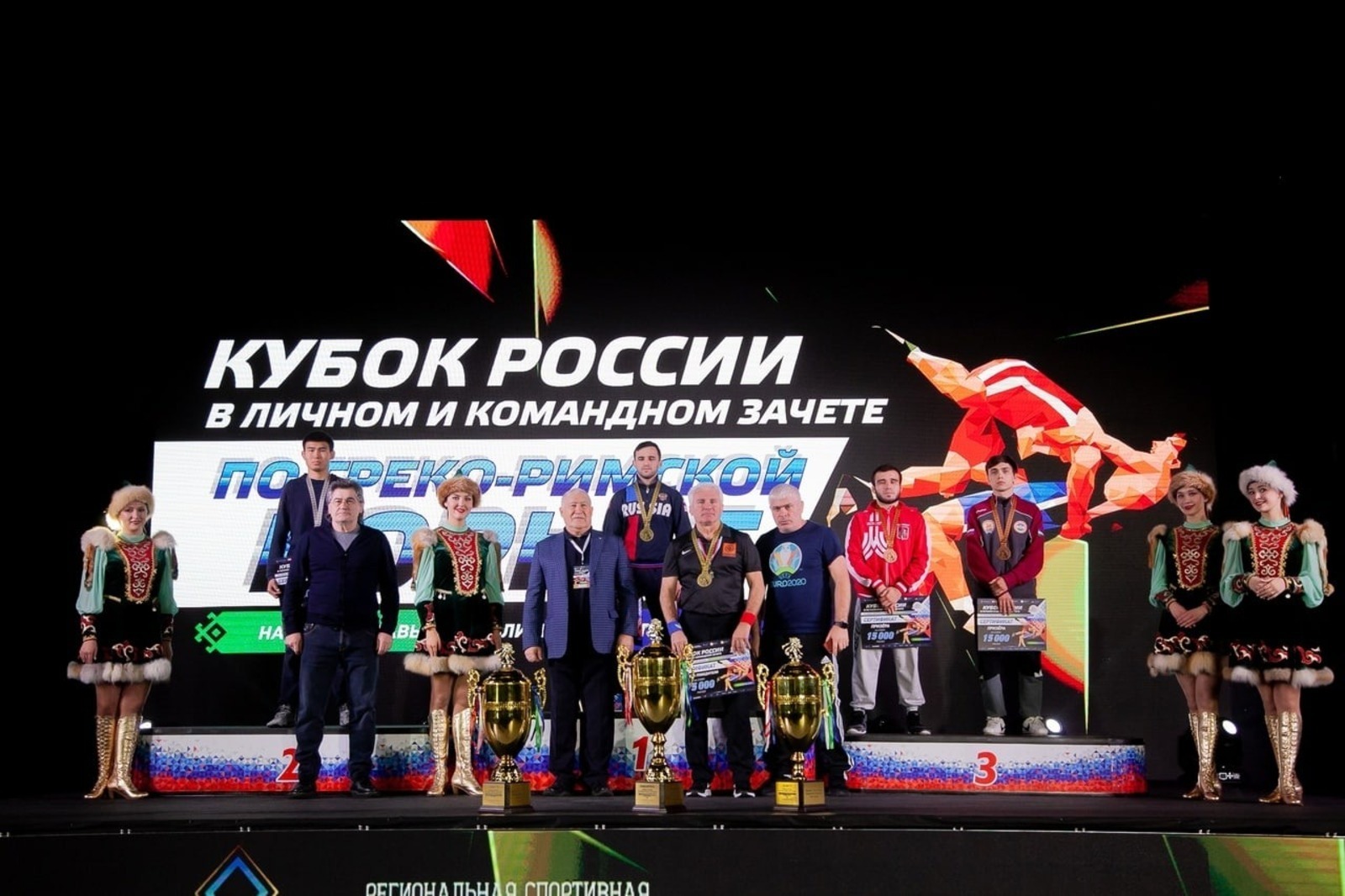 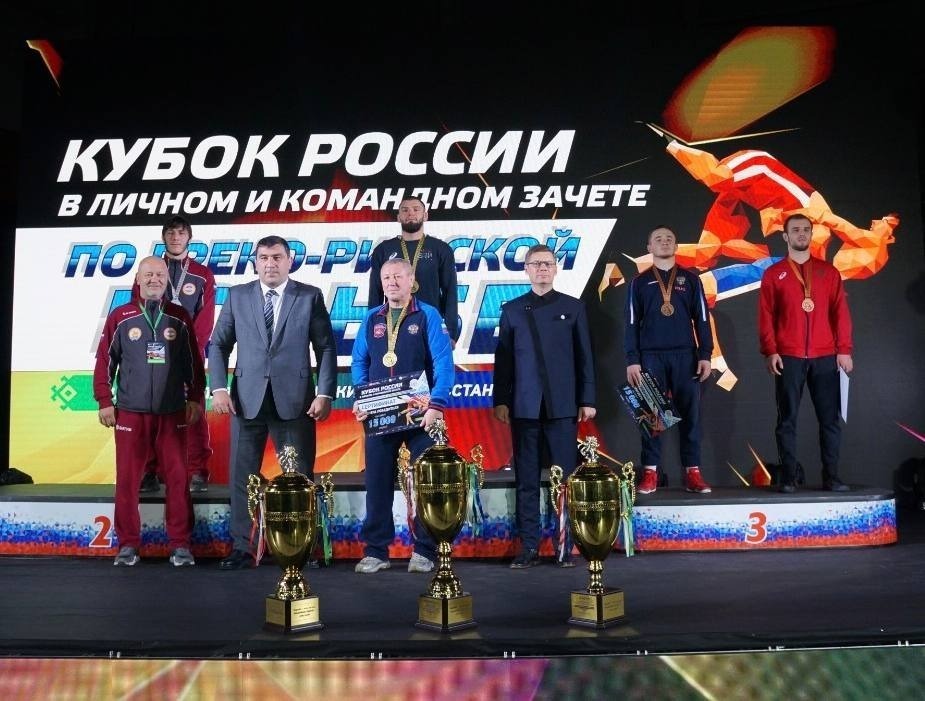 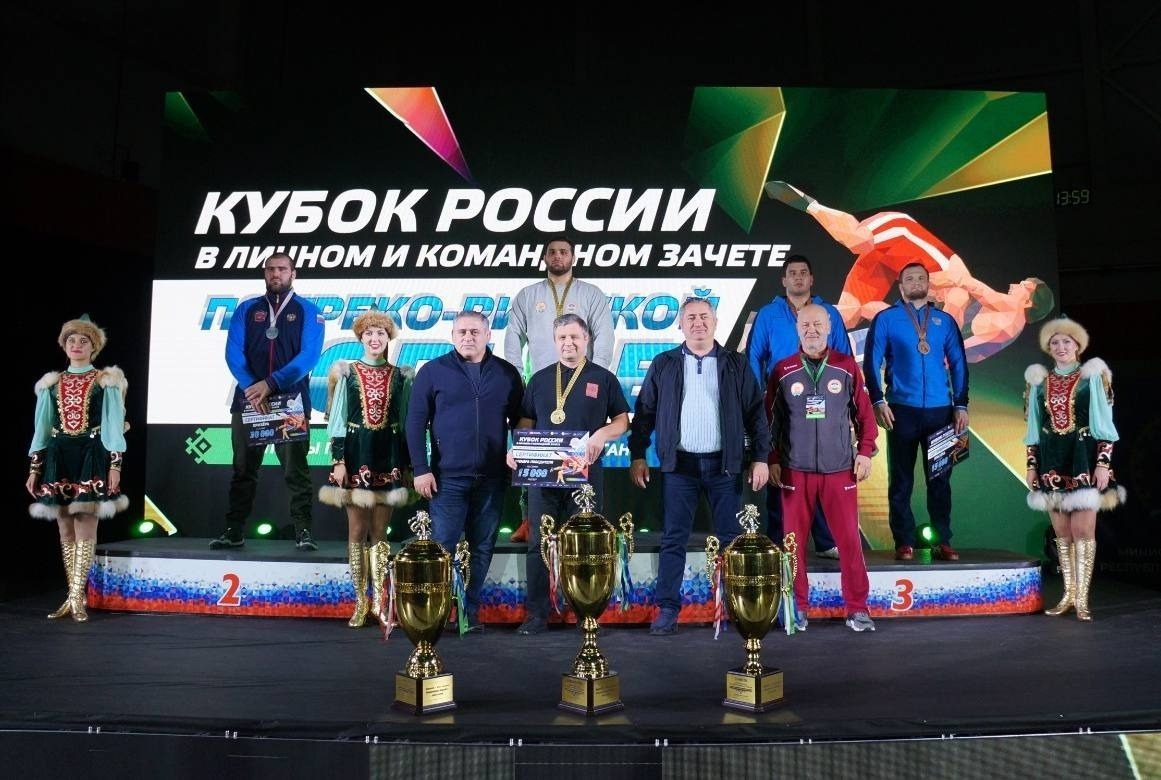 The final matches of the Russia Greco-Roman Wrestling Cup among men for the prizes of the Head of Bashkortostan have ended in Ufa.

Bashkir wrestler Nokhcho Labazanov won in the 130 kg weight category. In the final, he defeated Marat Kamparov from Moscow.

Islam Opiev won a silver in the 77 kg weight category.

Bashkiria athletes took third place in the team rating. Moscow was in first place, and the Krasnodar Territory was second.