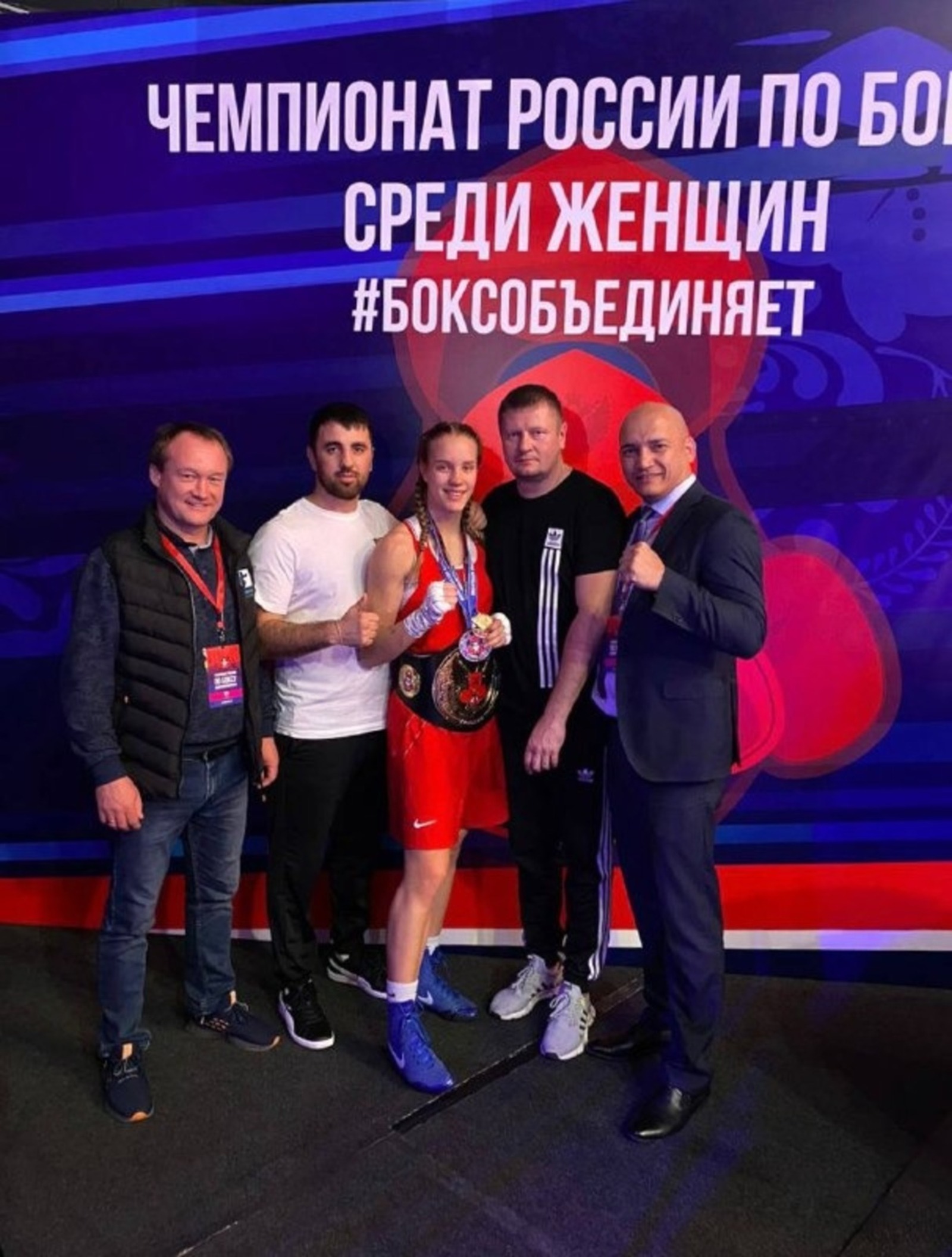 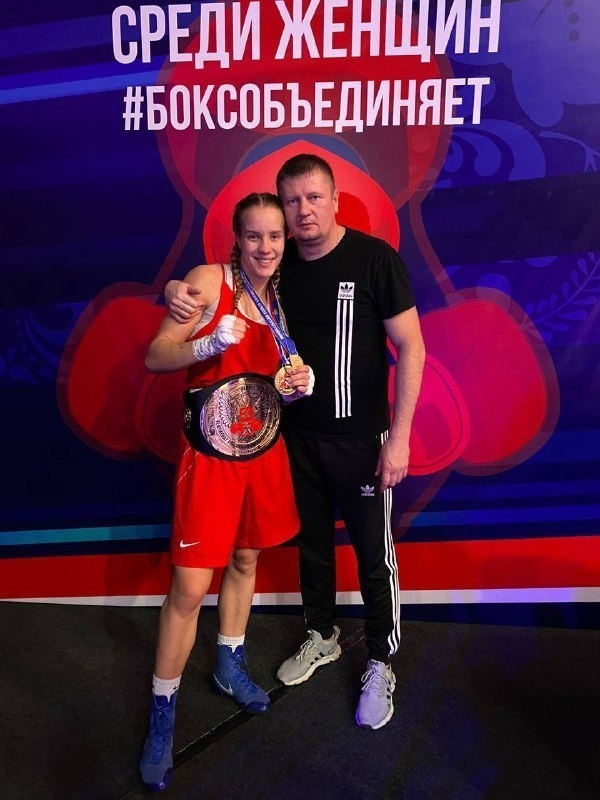 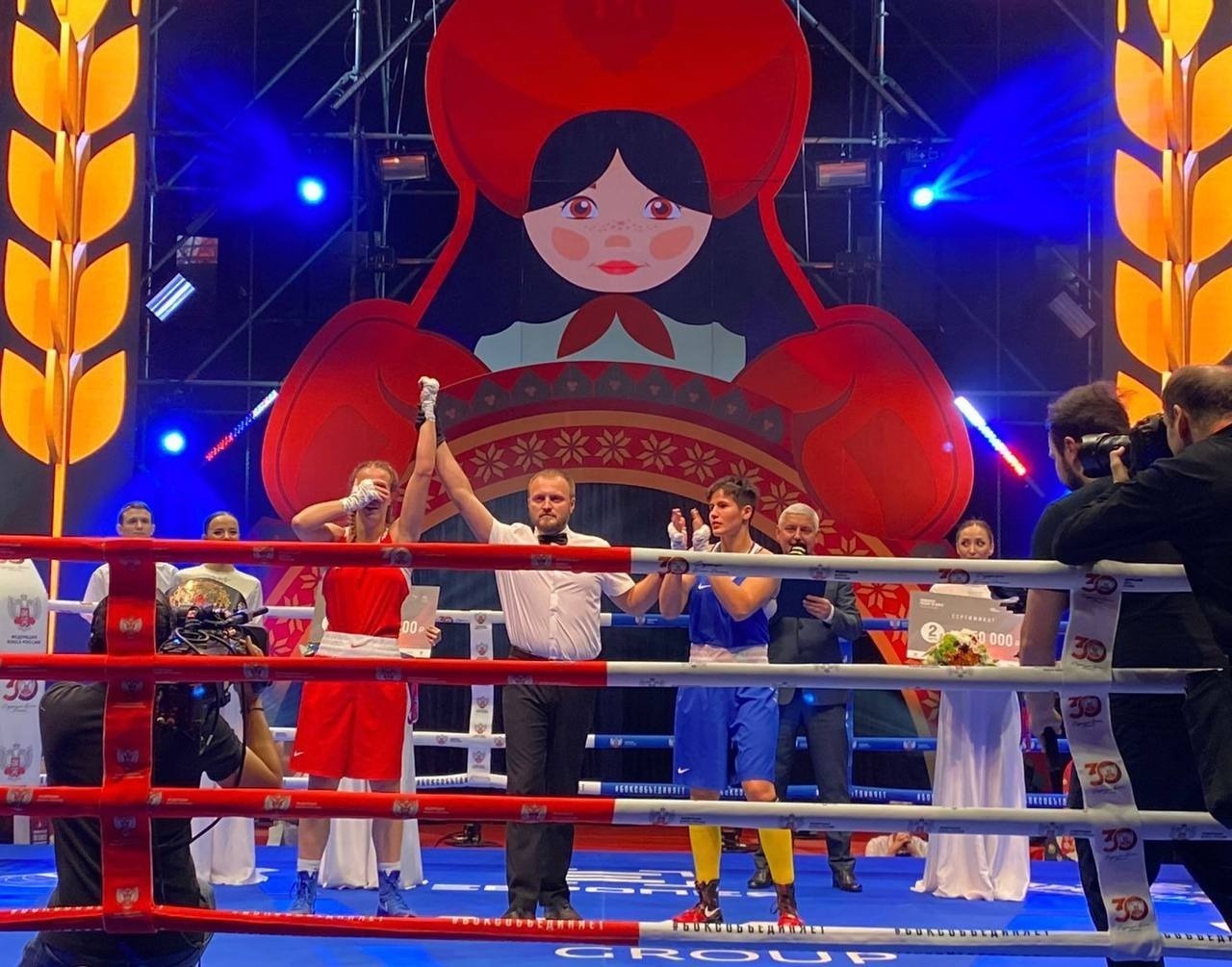 The Russian Championship was held in Krasnodar among women aged 19-40. In the final, Azalia met her rival from the Tyumen region Albina Maladzhanova.

Earlier, Azalia Amineva in the Polish city of Kielce won the gold medal in the world boxing junior championship in the category up to 64 kg, reported by Bashinform news agency. She also became the first in the 21st century to win the European Junior Championship from the republic.