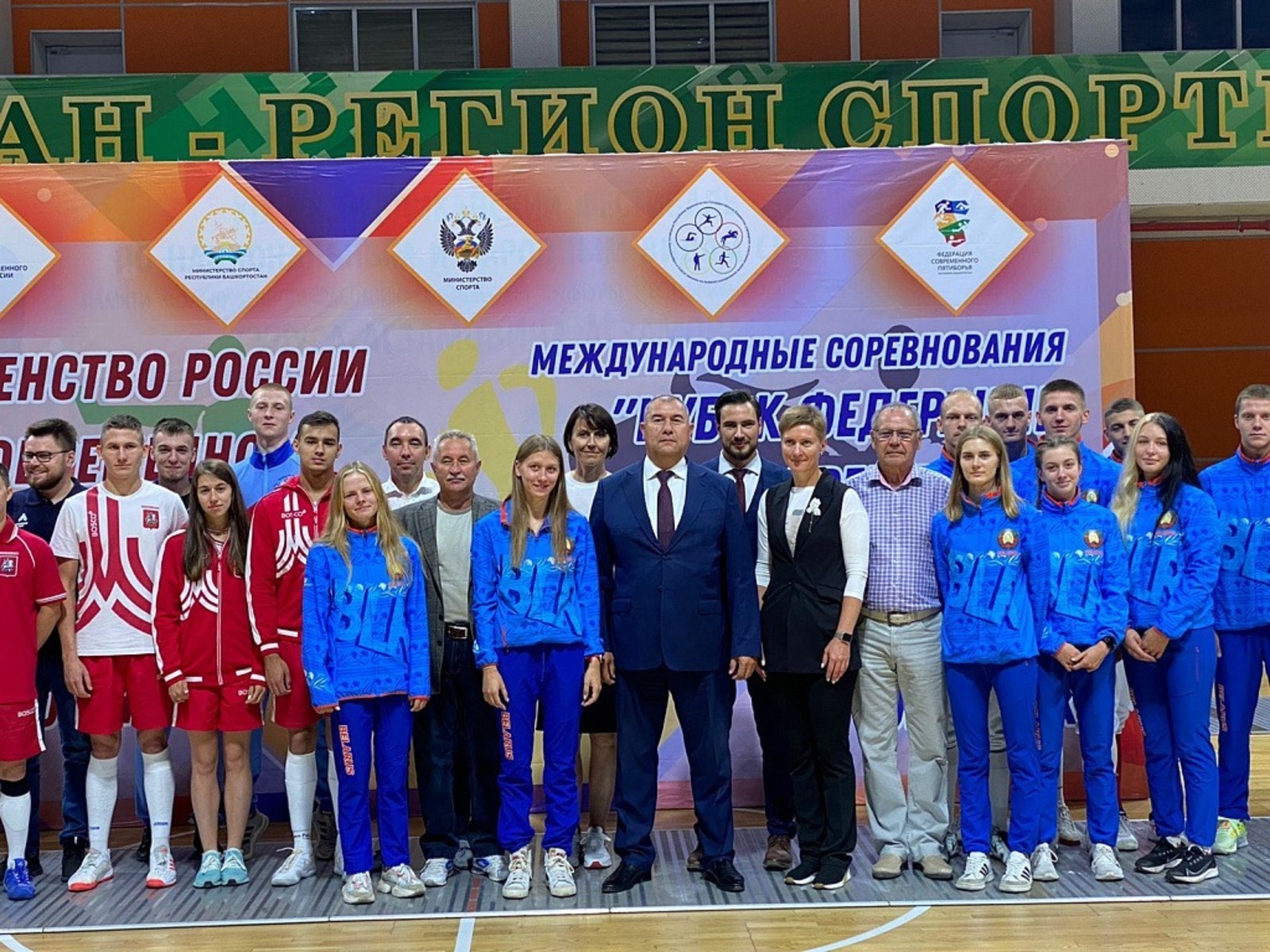 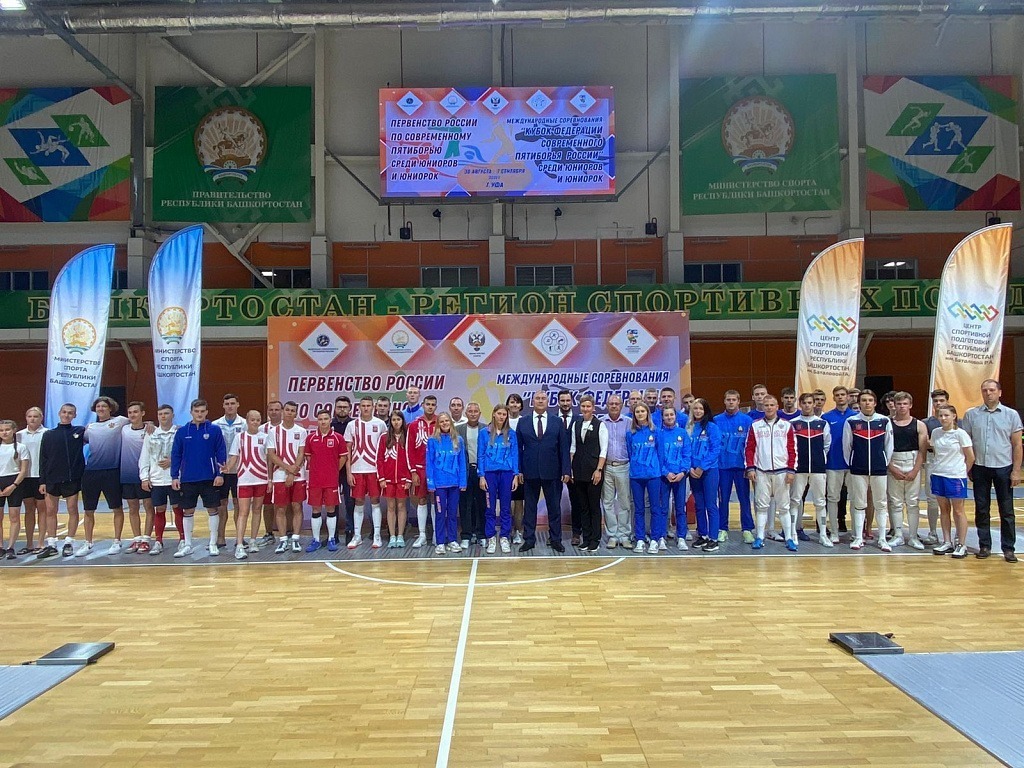 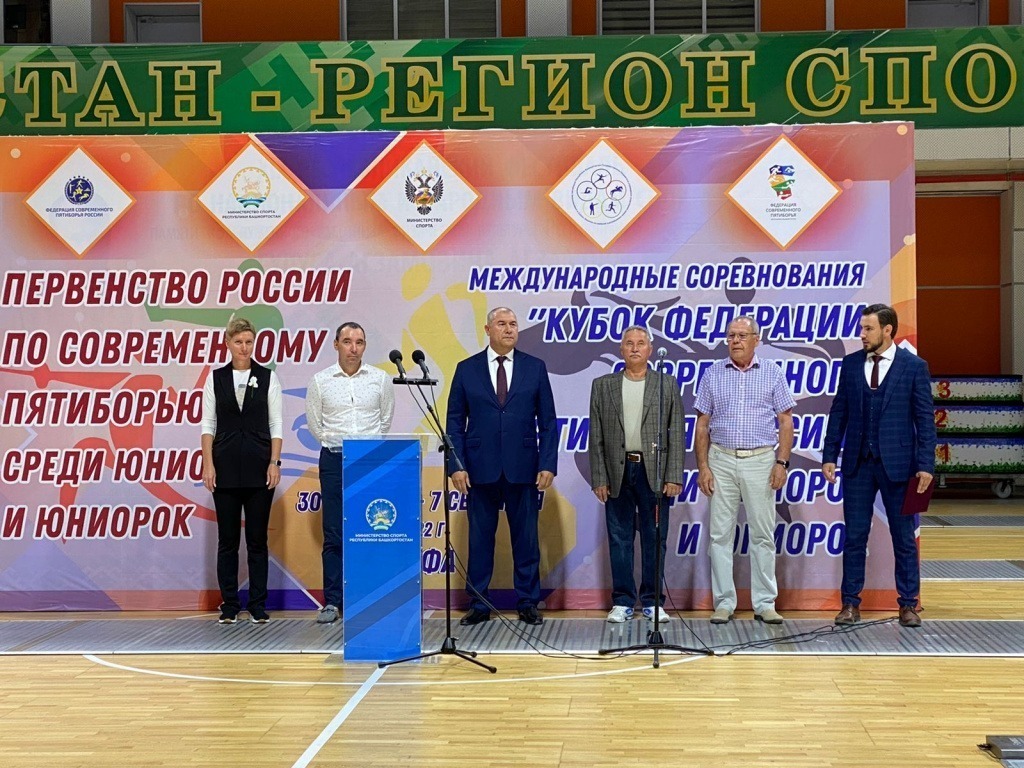 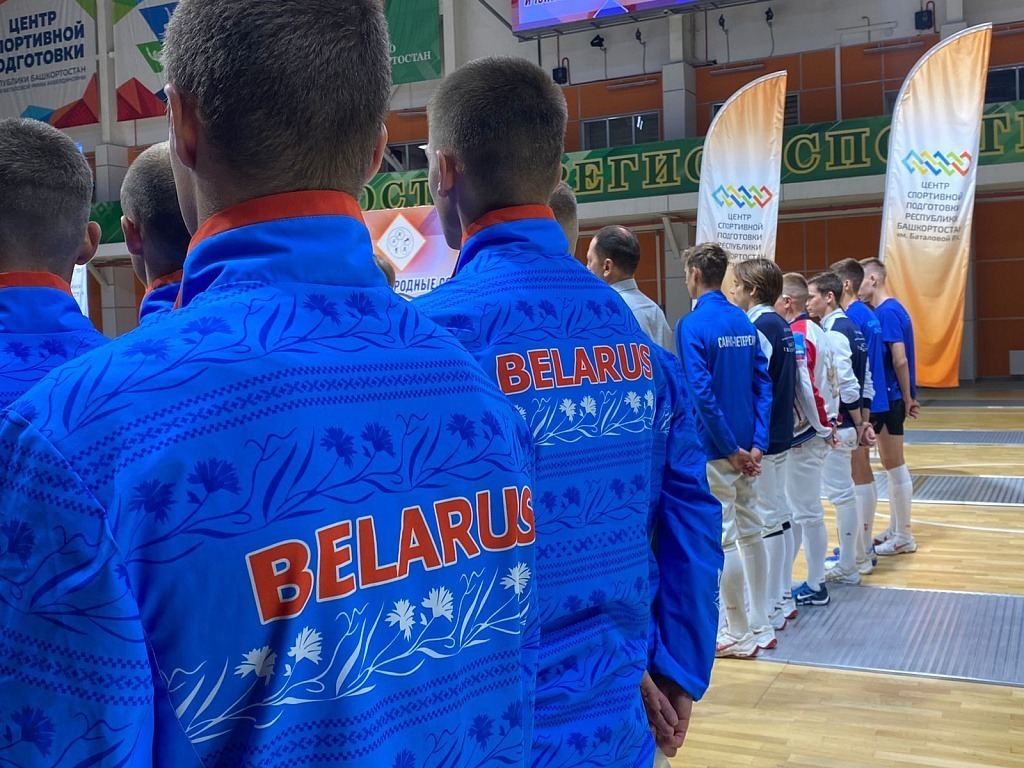 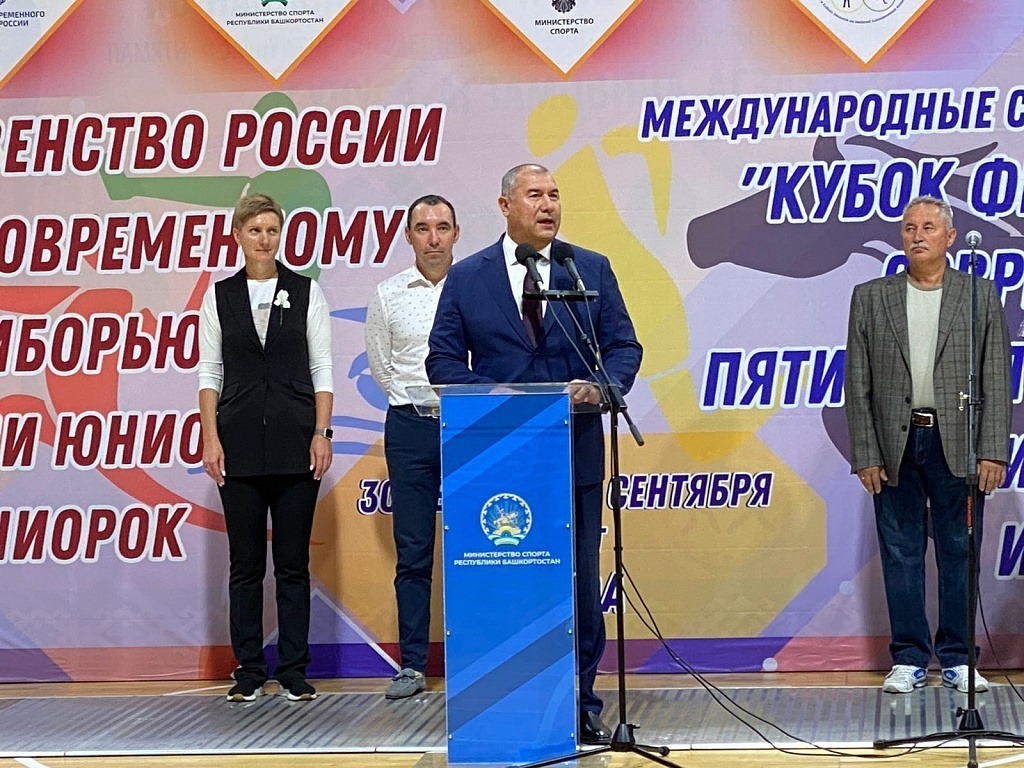 The Rima Batalova Sports Training Center in Ufa hosts the Russian championship in modern pentathlon among juniors "Russian Modern Pentathlon Federation Cup". 88 athletes from 11 regions of Russia and the republic participate in the competition. The opening ceremony was attended by the Deputy Prime Minister of the Government of Bashkiria Irek Sagitov. He noted that this sport helps to develop physical abilities.

“Modern pentathlon is a basic sport for the republic. It is dynamically developing in Ufa and Neftekamsk. They are engaged in 284 athletes. Over the years of activity based on the Republican Sports School, the following have been trained: Honored Master of Sports of Russia, 7 Masters of Sports of Russia of international class, more than 15 Masters of Sports of Russia, more than 200 candidates for Master of Sports. Also, more than 10 trainees of the sports school became participants in the Olympic Games. We support international sports relations and are aimed at the exchange of experience. After all, today we have candidates for participation in the upcoming Olympic Games in 2024 and 2028,” said Irek Sagitov.