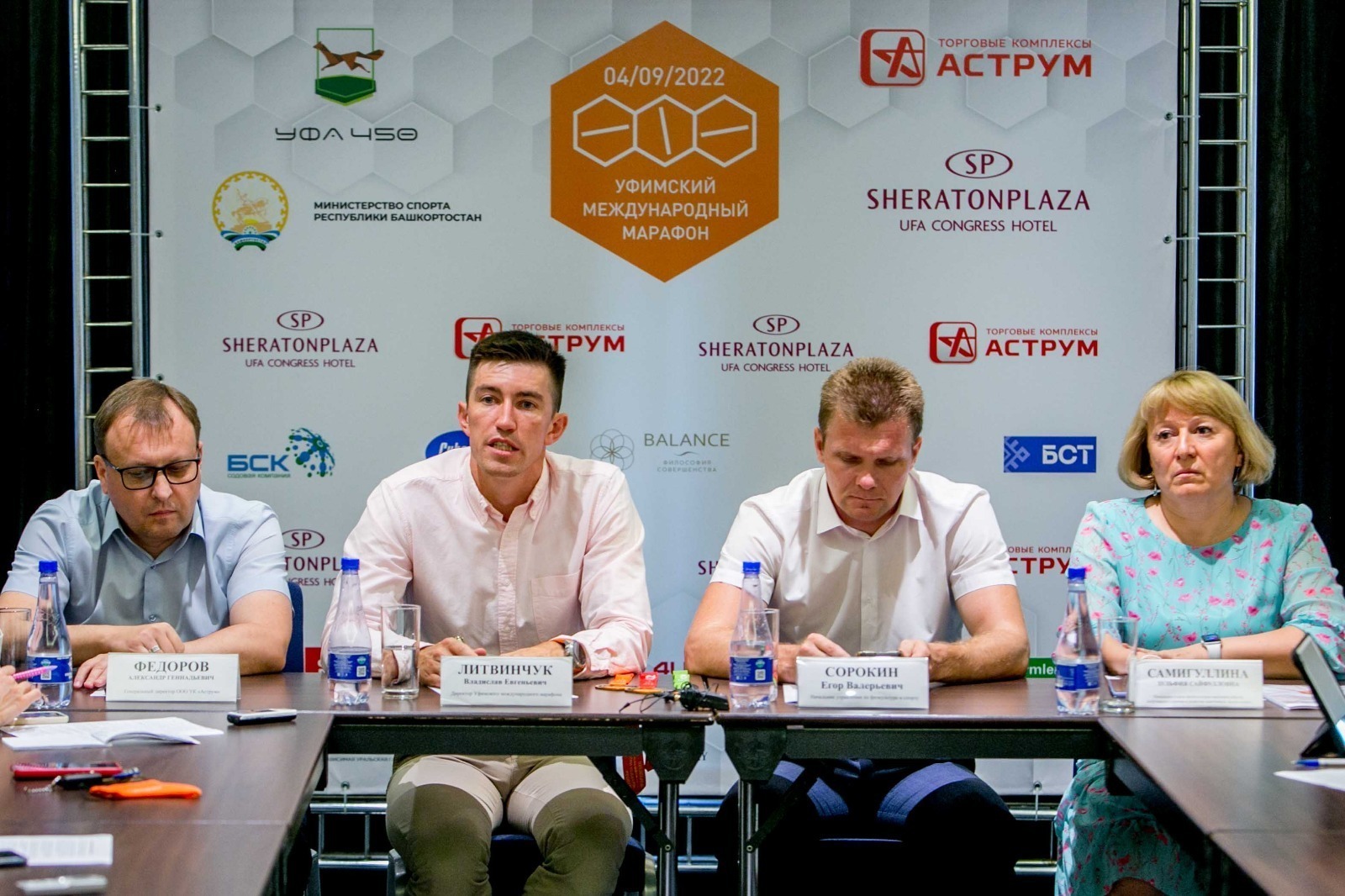 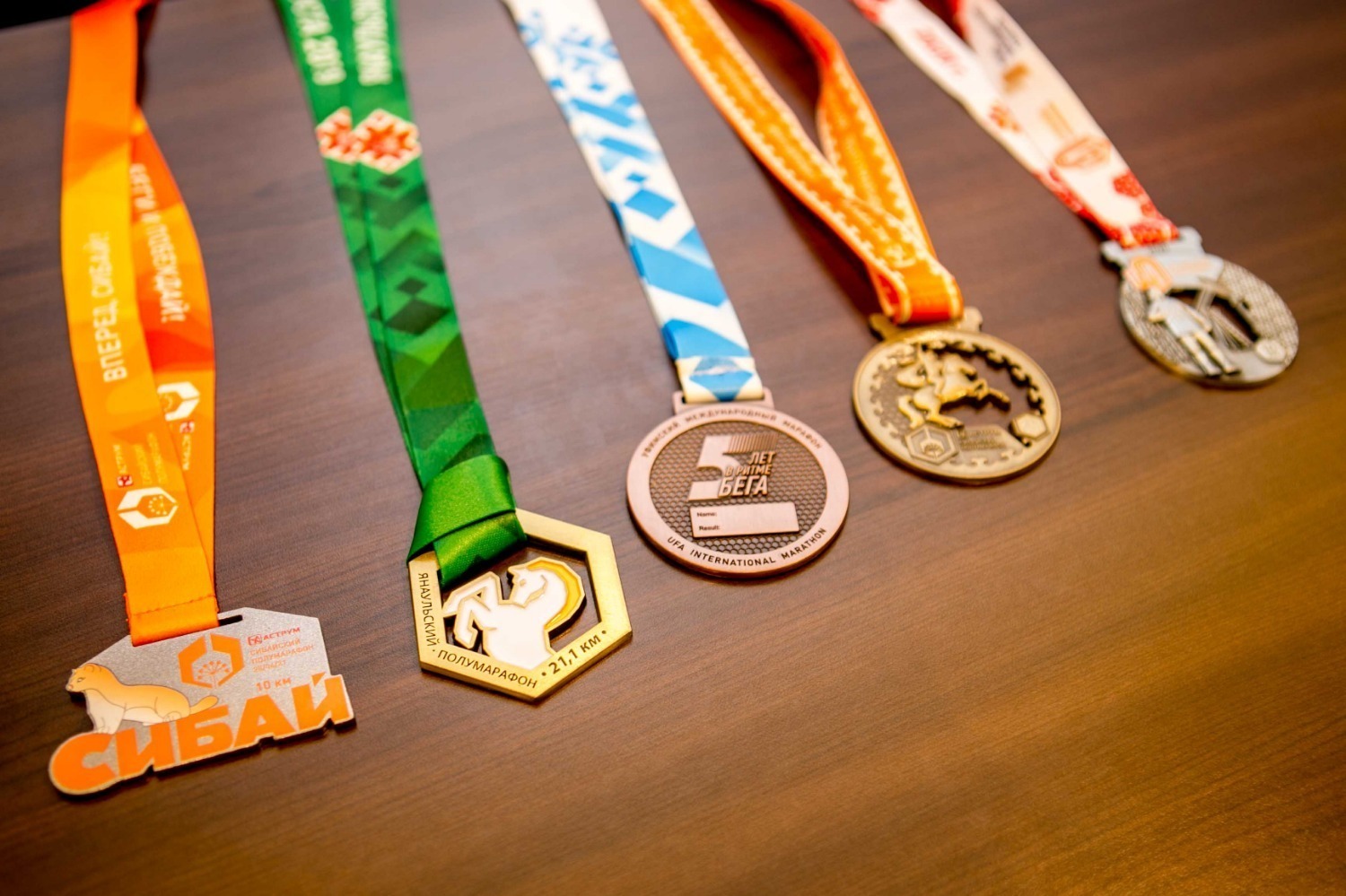 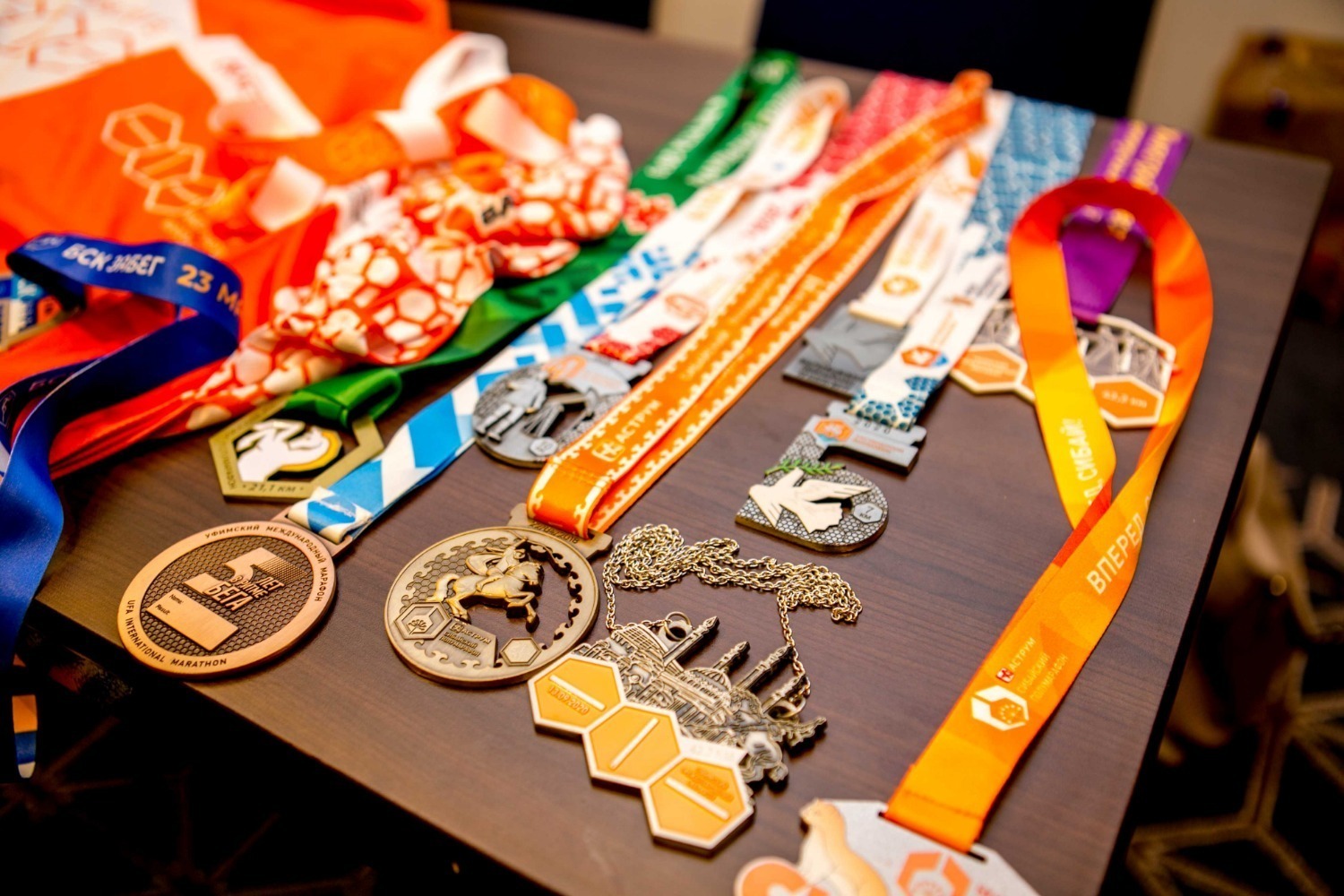 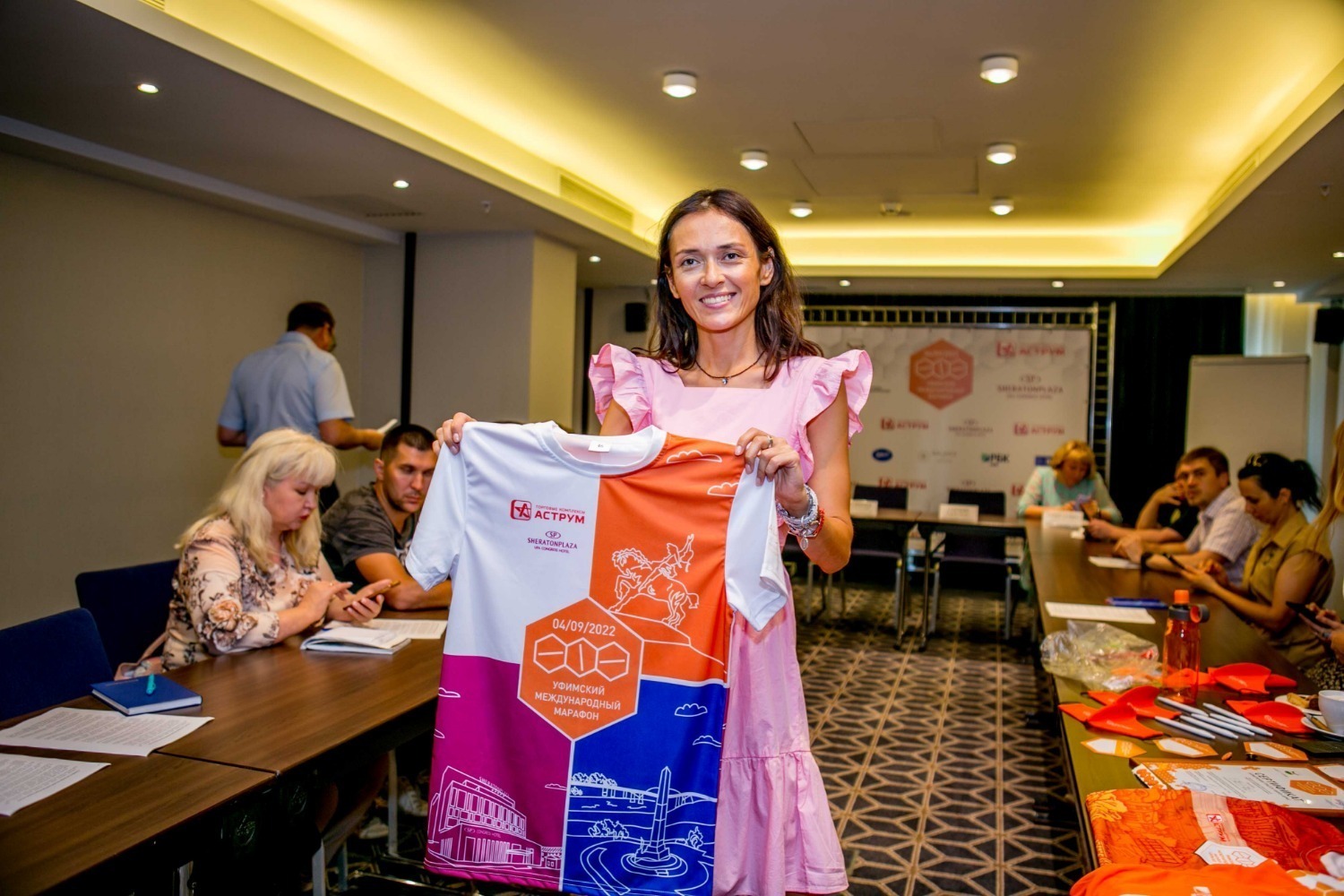 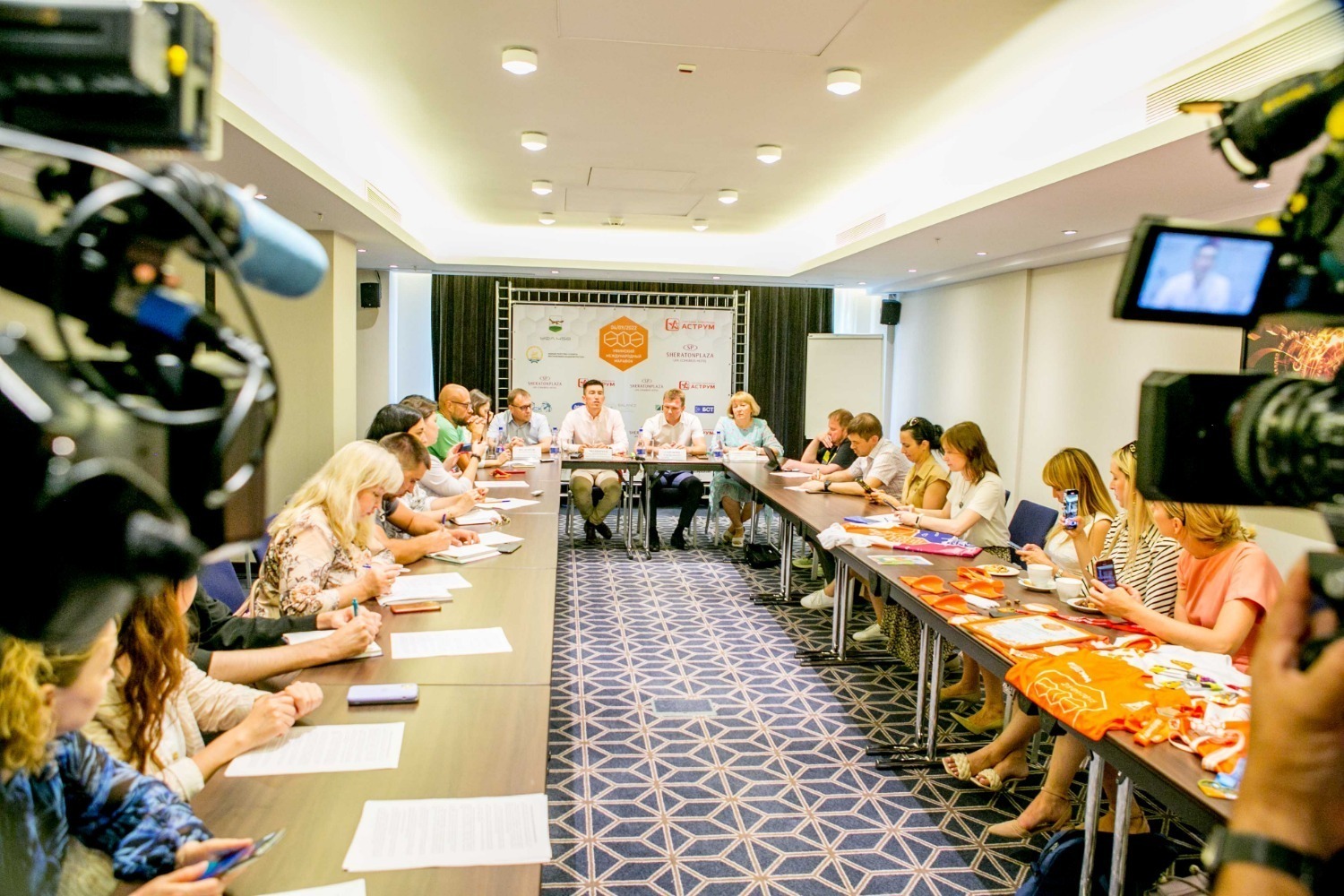 A grant from the government of Bashkiria was allocated for the eighth Ufa International Marathon. At the expense of this money, sports schools and the adaptive sports center trainees will take part in the race for free, Zulfiya Samigullina, a representative of the regional Ministry of Sports, said at a press conference at the Bashinform news agency.

The marathon will take place on September 4th. Participants will traditionally run distances of 2; 5; 10; 21.1; 42.2 km. For the second year in a row, those who wish will ride 10 km on high-speed rollers.

“We continued this roller distance event, which we included as a pilot one last year, where only 17 people started. This year there are already 70 participants, including people from Moscow, and other regions. And even a Danish athlete registered, who has a rather popular blog on this topic. He will come to participate because this is a relatively unique event,” said Vladislav Litvinchuk, director of the Ufa International Marathon.

The organizers plan that the event will be the largest in terms of the number of runners in its history. About 6,000 athletes are expected to start. It is known that the mayor of Ufa Ratmir Mavliev, the plenipotentiary of Bashkiria to the President of Russia Sergey Grekov, and the head of the central executive committee of the United Russia party Alexander Sidyakin submitted applications for participation.

It should be noted that in connection with the marathon, the streets in the center of Ufa will be blocked.