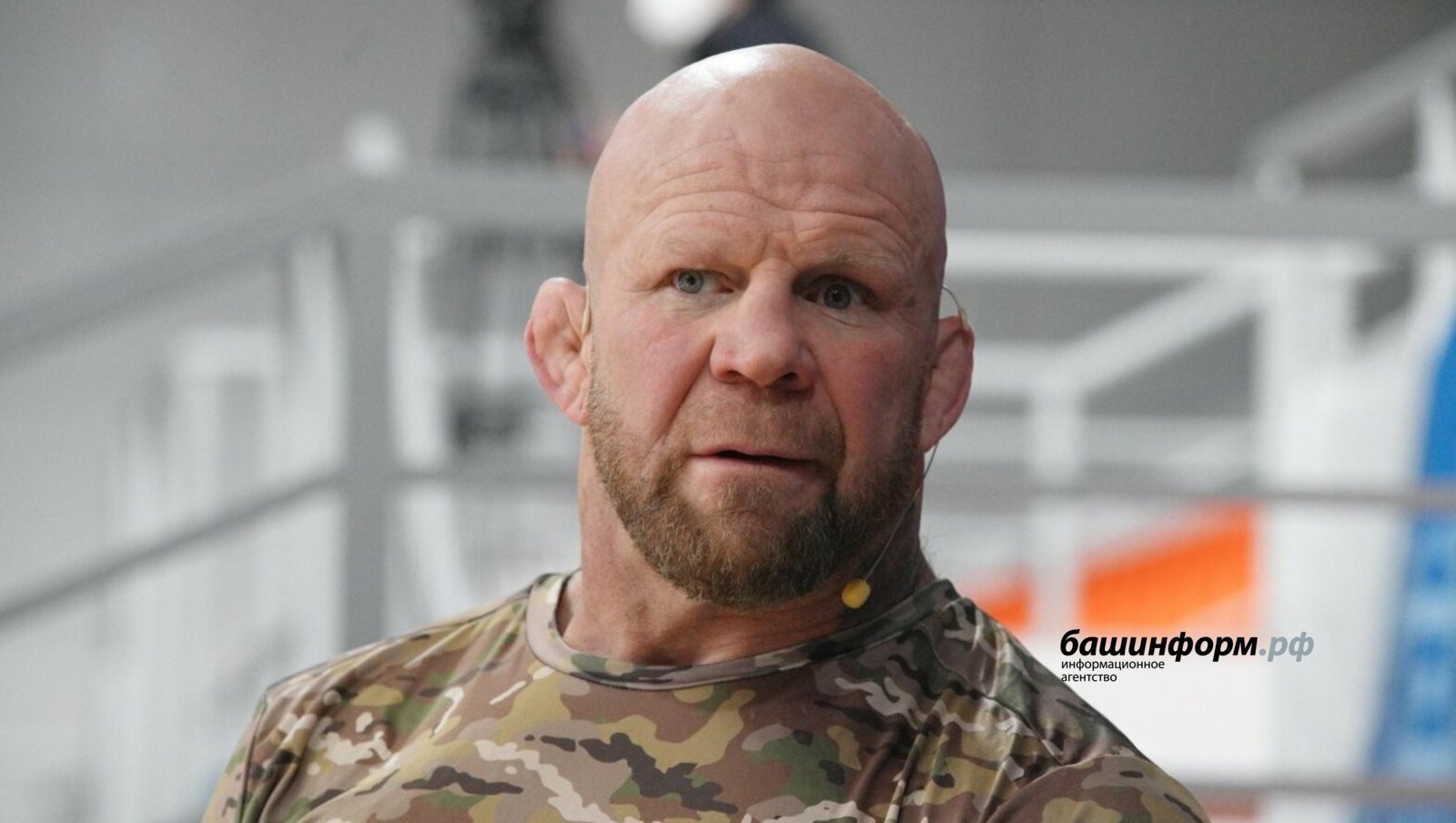 In Neftekamsk, Jeff Monson visited the "Iron Varangian" triathlon festival and also met with the head of the city administration, Eldar Validov.

“I have said more than once that we will open branches of our school not only in Ufa but also in other cities and villages of Bashkortostan. Because children, adults, everyone should have the opportunity to practice and train,” said Jeff Monson.

In Bashkiria, Jeff Monson holds the position of vice-president of the Wrestling Federation of the Republic of Bashkortostan. In January 2021, jiu-jitsu and grappling school was opened in Ufa, where the two-time winner of the ADCC Submission Wrestling World Championship and world champion in Brazilian jiu-jitsu held a master class for young athletes in the capital of Bashkiria and became the head coach.