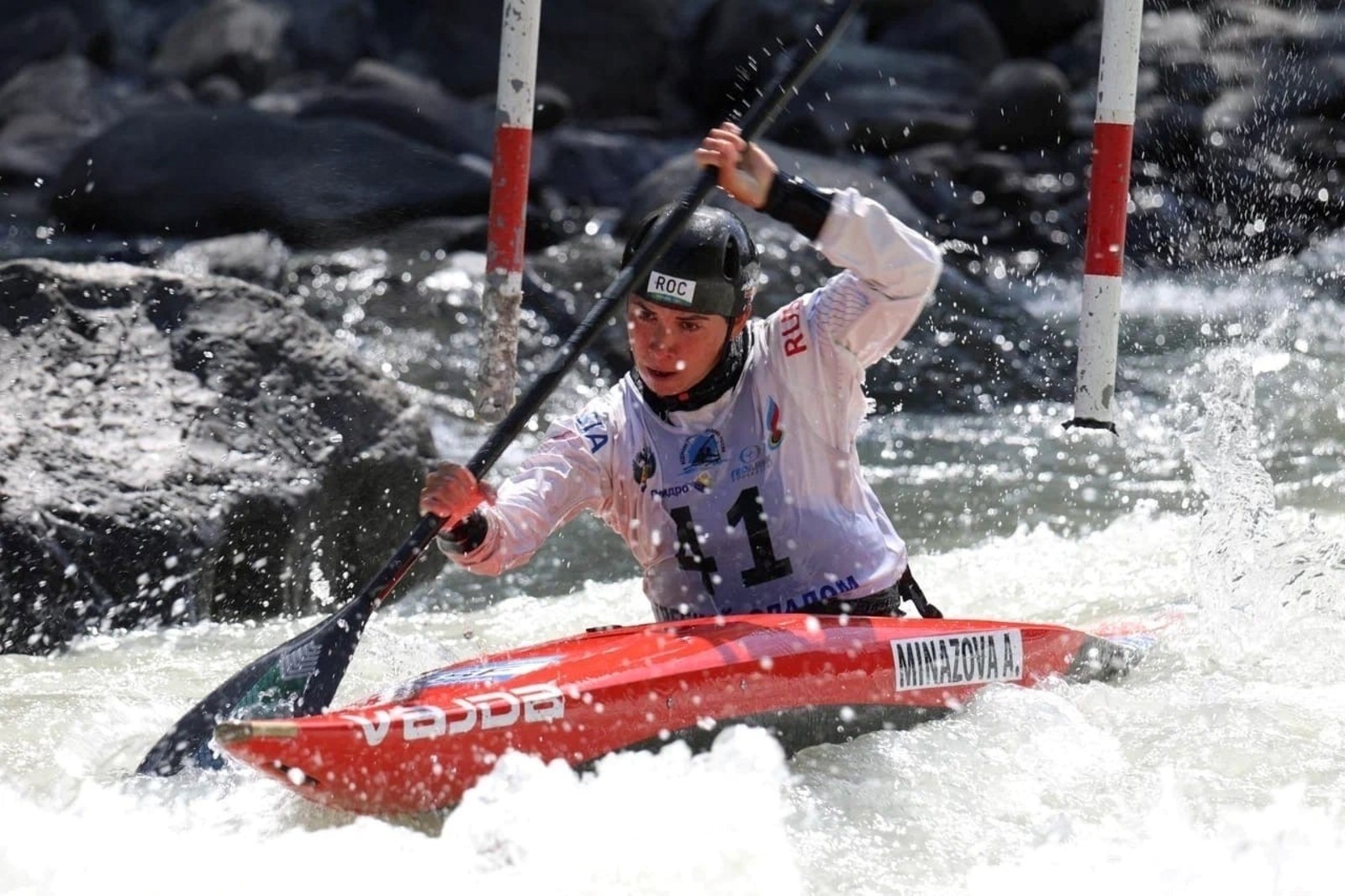 It can be noted that the Russian rowing slalom championship starts in Okulovka (Novgorod region) on August 20. Alsu Minazova is currently preparing to compete.

Earlier the readiness of the anniversary sports facilities in Ufa was inspected by the Deputy Prime Minister of the Government of Bashkiria, Irek Sagitov. The rowing slalom center was ready for about 20%. As reported by the Bashinform News Agency, Irek Sagitov set the task of starting bidding procedures for design and survey works to adjust the first stage and design the second stage of the facility. 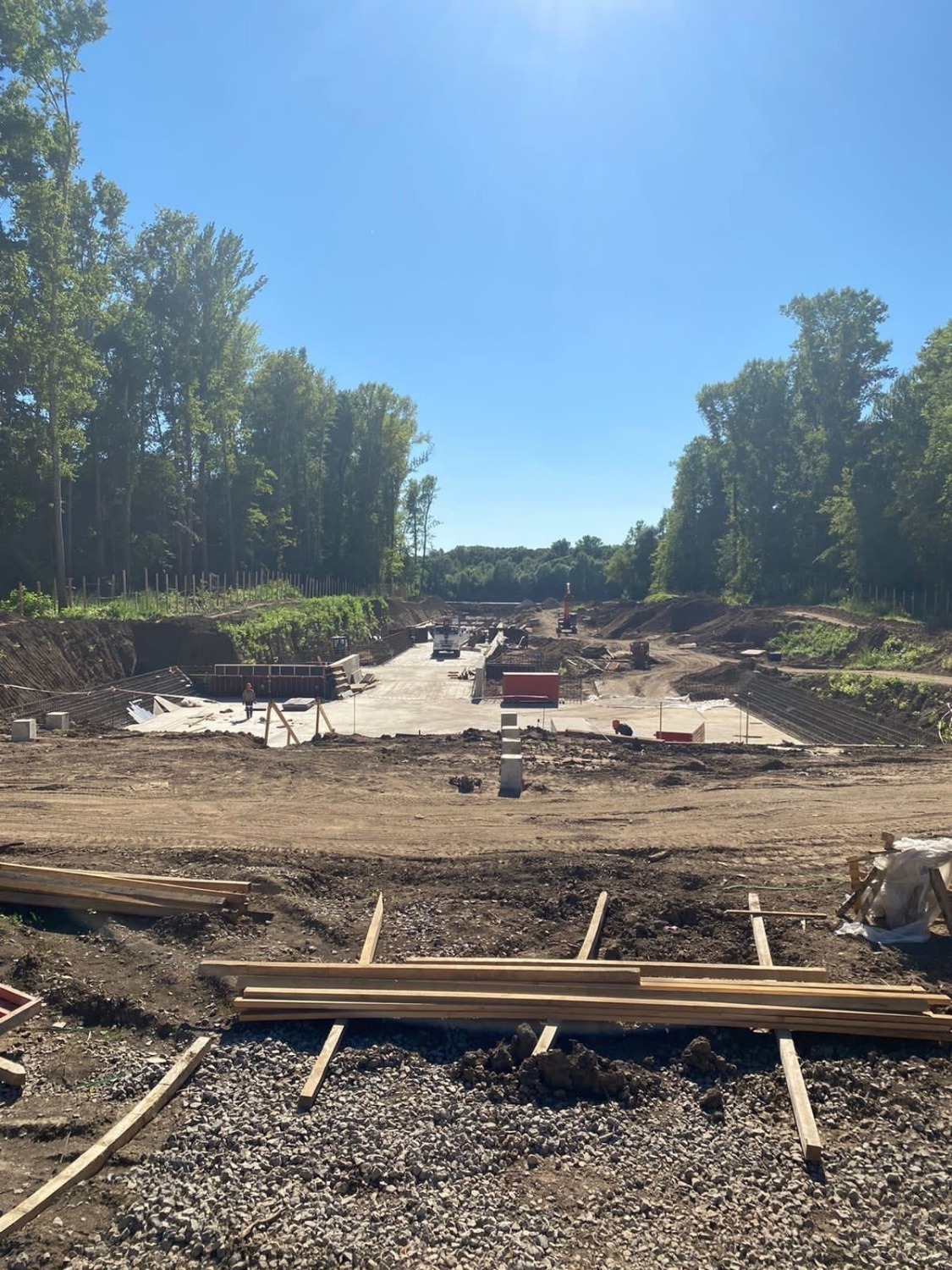 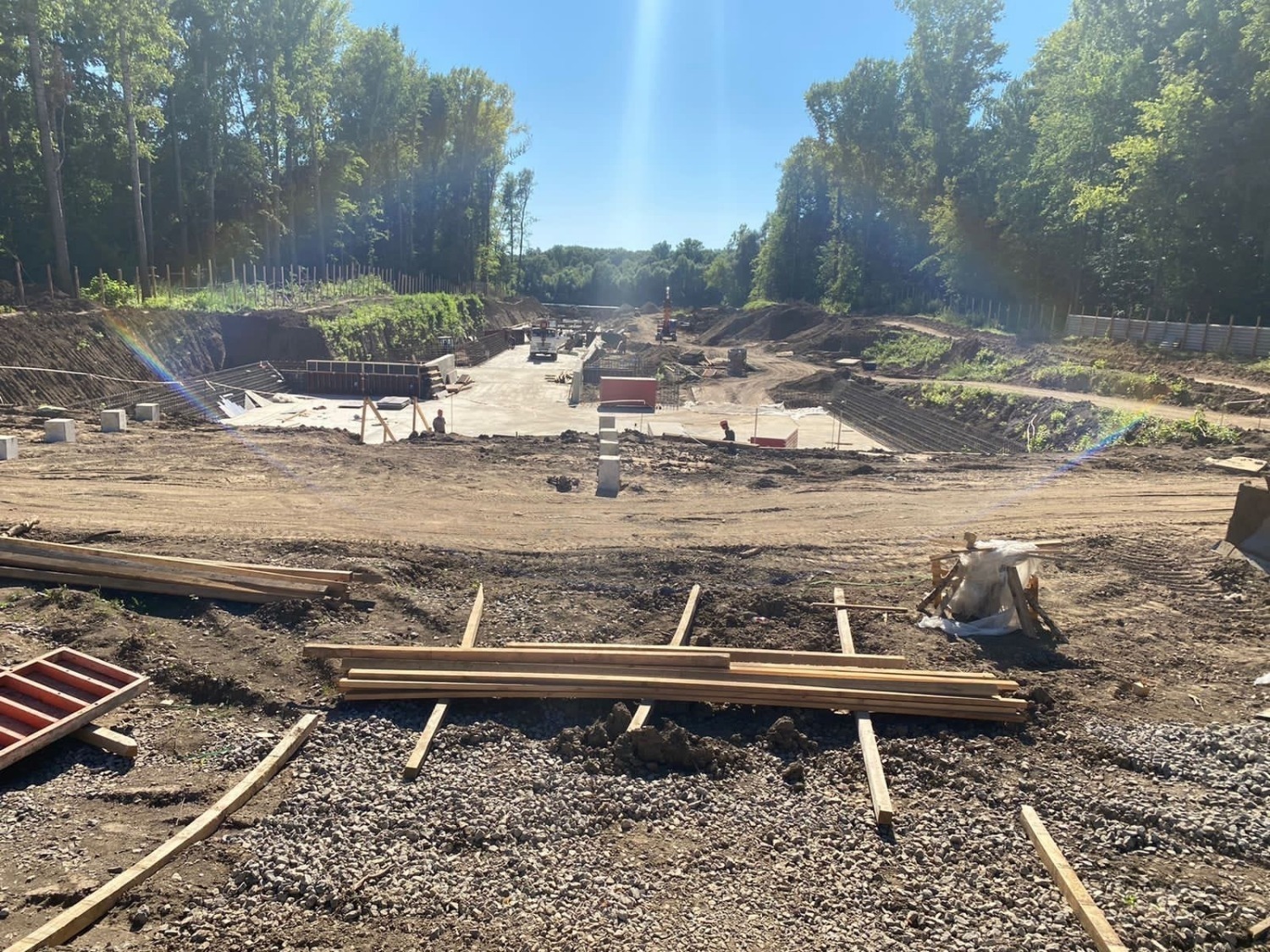