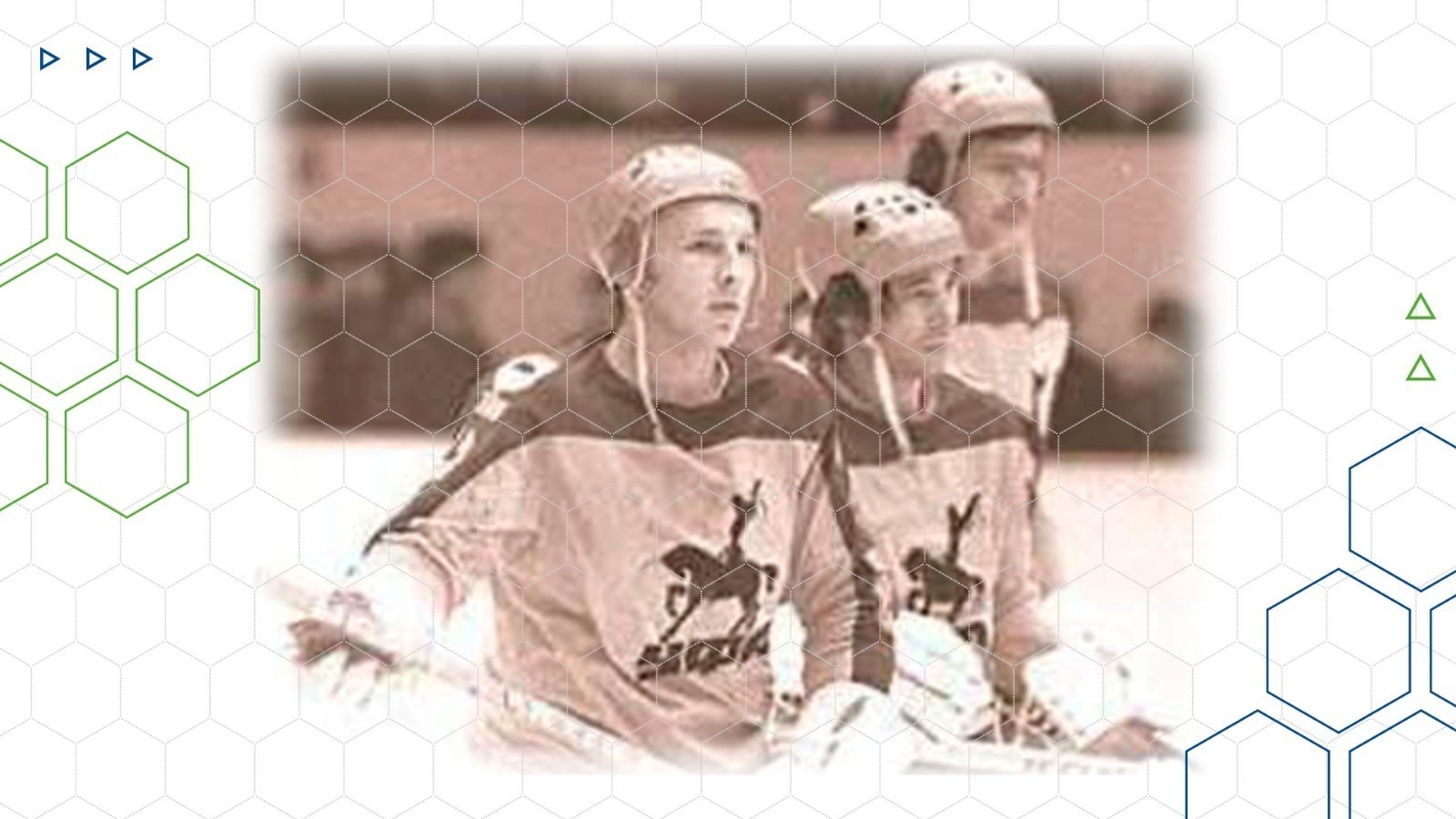 HC Salavat Yulaev presented a new outfit. Bashkir hockey players will play in it the pre-season tournament of the Cup of the Republic of Bashkortostan.

“We will clearly remember the next three matches not only with a bright game. Summer is a time for experimentation, and we decided to surprise our fans with the colors of the game kit,” the club's press service reports.

When developing the outfit, a set of the 1975 model was taken as a basis. It is made in bright red colors. On the front of the uniform, instead of the usual image of Salavat Yulaev, there is a monument erected in its honor in Ufa.

Recall that today the Cup of the Republic of Bashkortostan started in Ufa. Salavat Yulaev will play against the strongest teams of the Western Conference on their home ice - Lokomotiv from Yaroslavl, Severstal from Cherepovets, and Dynamo from Moscow, the Bashinform news agency reported.

Matches of the Bashkortostan Cup will be played from August 10 to 13. Broadcasting of the Cup games will take place live on TV channels BST and "Kurai" on August 10 and 11 at 6.55 pm, and on August 13 at 4.55 pm. The match will be repeatedly broadcast in the Bashkir language on BST at 11.00 pm.