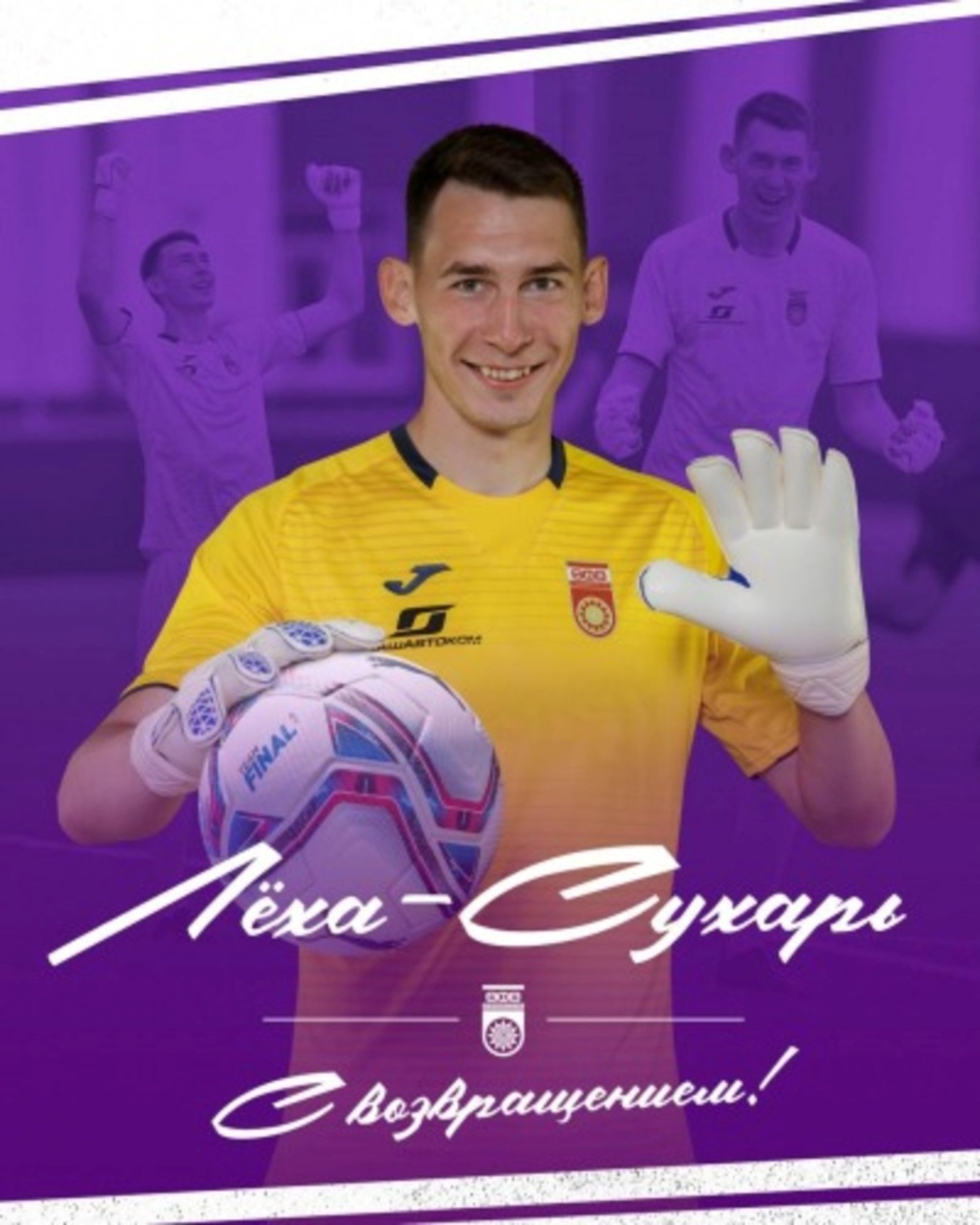 Alexey Chernov is returning to FC Ufa, the press service of the club reported. The contract with the goalkeeper has been signed.

Alexey Chernov has already played for FC Ufa during 2017-2021. During this time, the goalkeeper played six matches for the main team. Chernov played 51 matches for the youth team and "Ufa-2".

Alexey Chernov spent last season in the Danish Super League club Vejle. The goalkeeper started this season in his native Kaluga, of where he was a trainee.

Earlier, the news agency reported that goalkeeper Alexey Kuznetsov left FC Ufa. The employment contract with the goalkeeper was terminated by mutual agreement of the parties.

Recall that next Sunday, August 7, the Ufa football club in the home match of the fourth round of the Melbet-First League will meet with Alania (Vladikavkaz).

The game will take place in Ufa at the stadium "Neftyanik" at 6:00 pm local time.