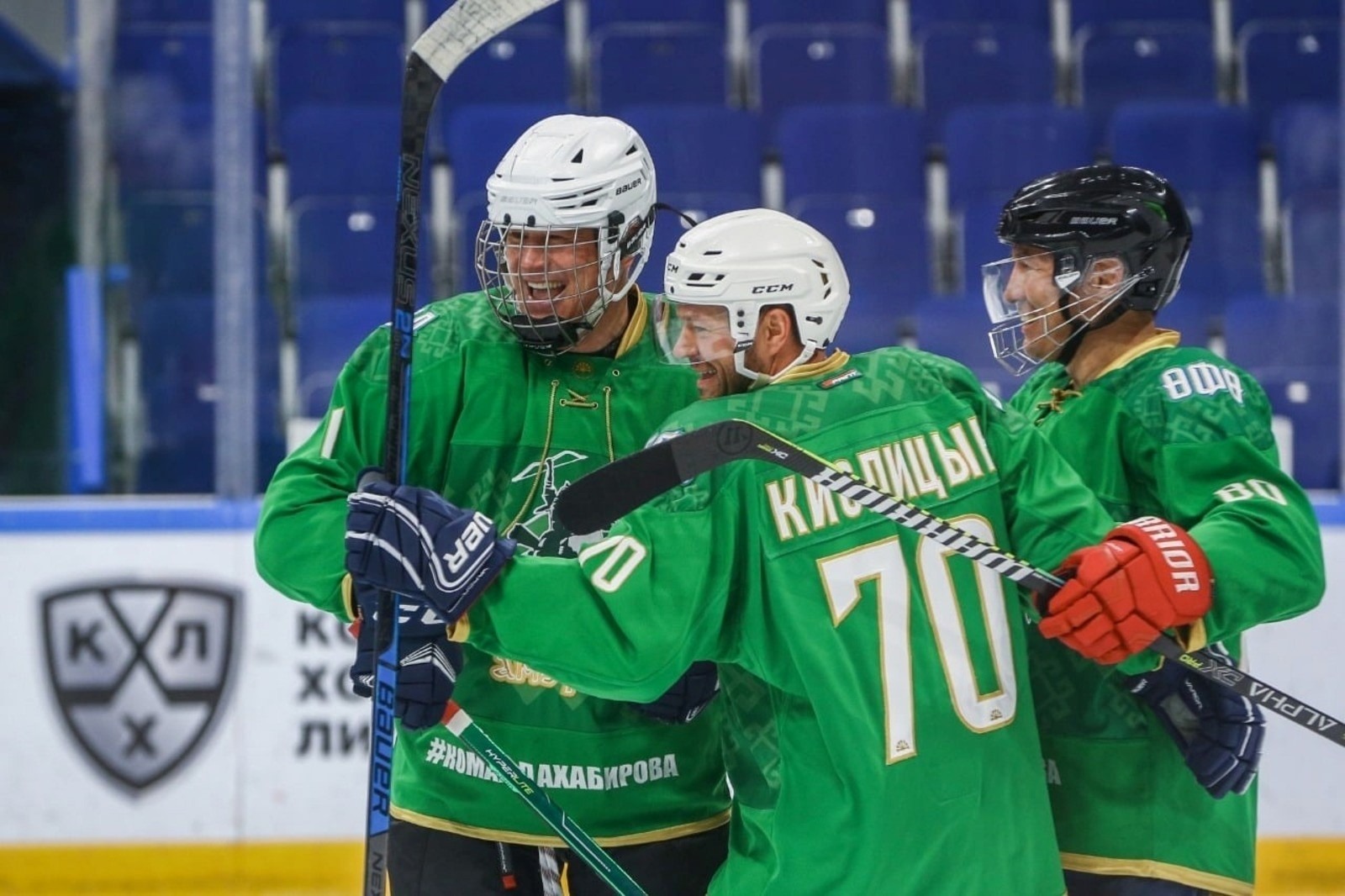 The leaders of the republics became the leaders of the "Severnye Amury - 1". The team won with a score of 5:0. Radiy Khabirov scored the final goal into the opponent's net assisted by Batu Khasikov.

At the end of the regular time of the match, the teams had a series of shootouts. The victory with a score of 3:2 was also won by "Severnye Amury - 1".

The head of Bashkiria, Radiy Khabirov, posted a photo on his social media depicting the victory moment over the Severnye Amury - 2.

Recall that the Head of Kalmykia, Batu Khasikov, is on a working visit to Bashkiria. He took part in the events of the festival "Bashkort ata" ("Bashkir horse"), which took place yesterday in the Baymak district.