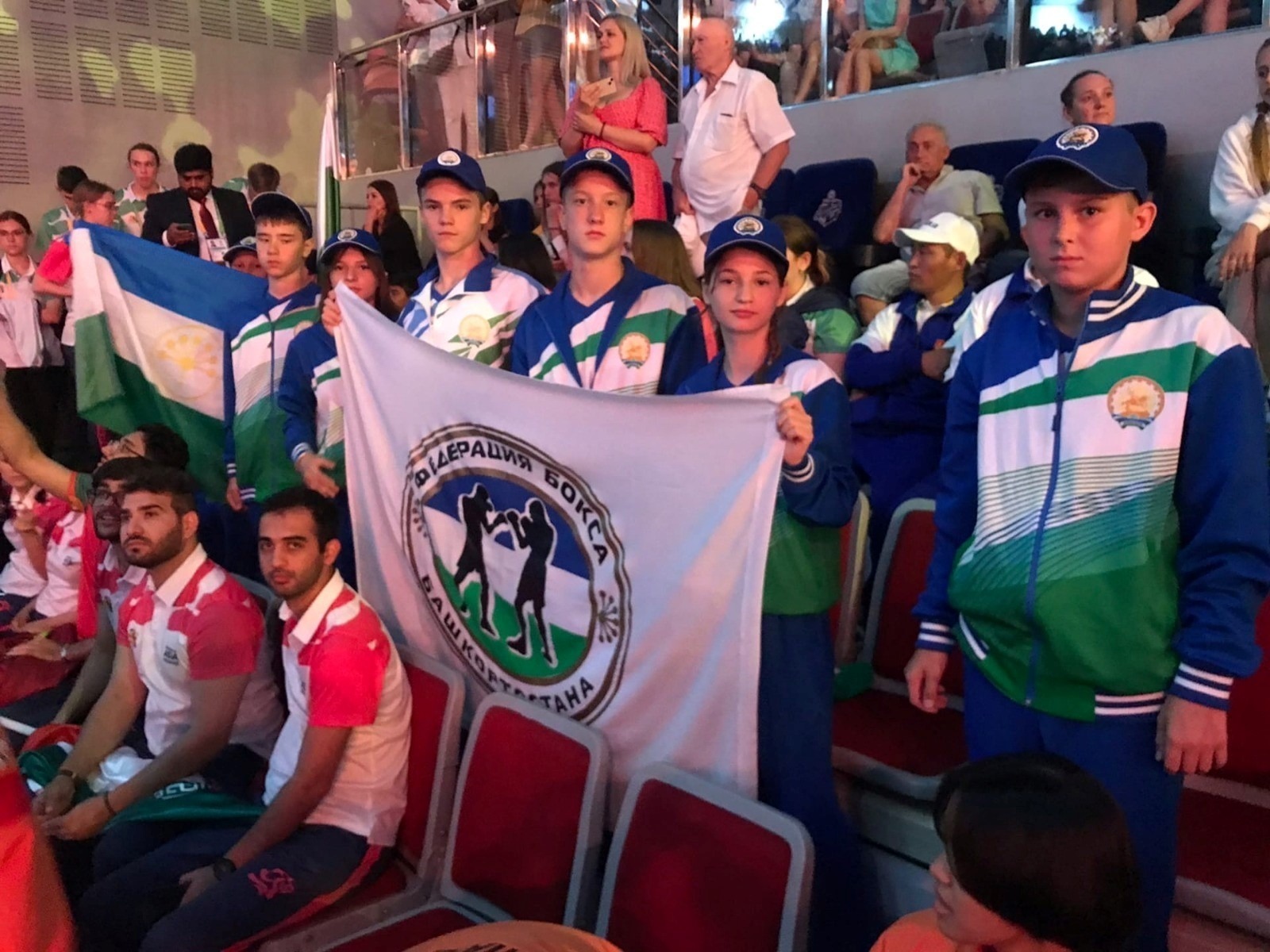 The VII International Sports Games "Children of Asia" started in Vladivostok. More than 1,300 young athletes aged 13 to 16 came to participate in them.

In the capital of Primorye Territory, teams from 12 countries of near and far abroad - Armenia, Afghanistan, India, Iran, Kazakhstan, Uzbekistan, Lebanon, Mongolia, Pakistan and others - will compete. The honor of Russia will be defended by the national teams of the Far Eastern, Siberian and Ural federal districts. Moscow, Bashkortostan, Tatarstan and Sakha (Yakutia) also sent their teams.

273 sets of awards in 19 sports will be competed for at the "Children of Asia" Games. Among them are boxing, kuresh, judo, sambo, taekwondo, basketball (3 x 3), futsal, table tennis, badminton and others. Also such disciplines as mas-wrestling and the Yakut national martial arts - hapsagay are presented.

Athletes from Bashkiria will compete in boxing, judo and badminton.

Recall that the Games "Children of Asia" are held every four years. They were first organized to commemorate the 100th anniversary of the modern Olympic movement in 1996 on the initiative of the first President of the Republic of Sakha (Yakutia) Mikhail Nikolaev.