HC Salavat Yulaev forward made his debut in aircraft control 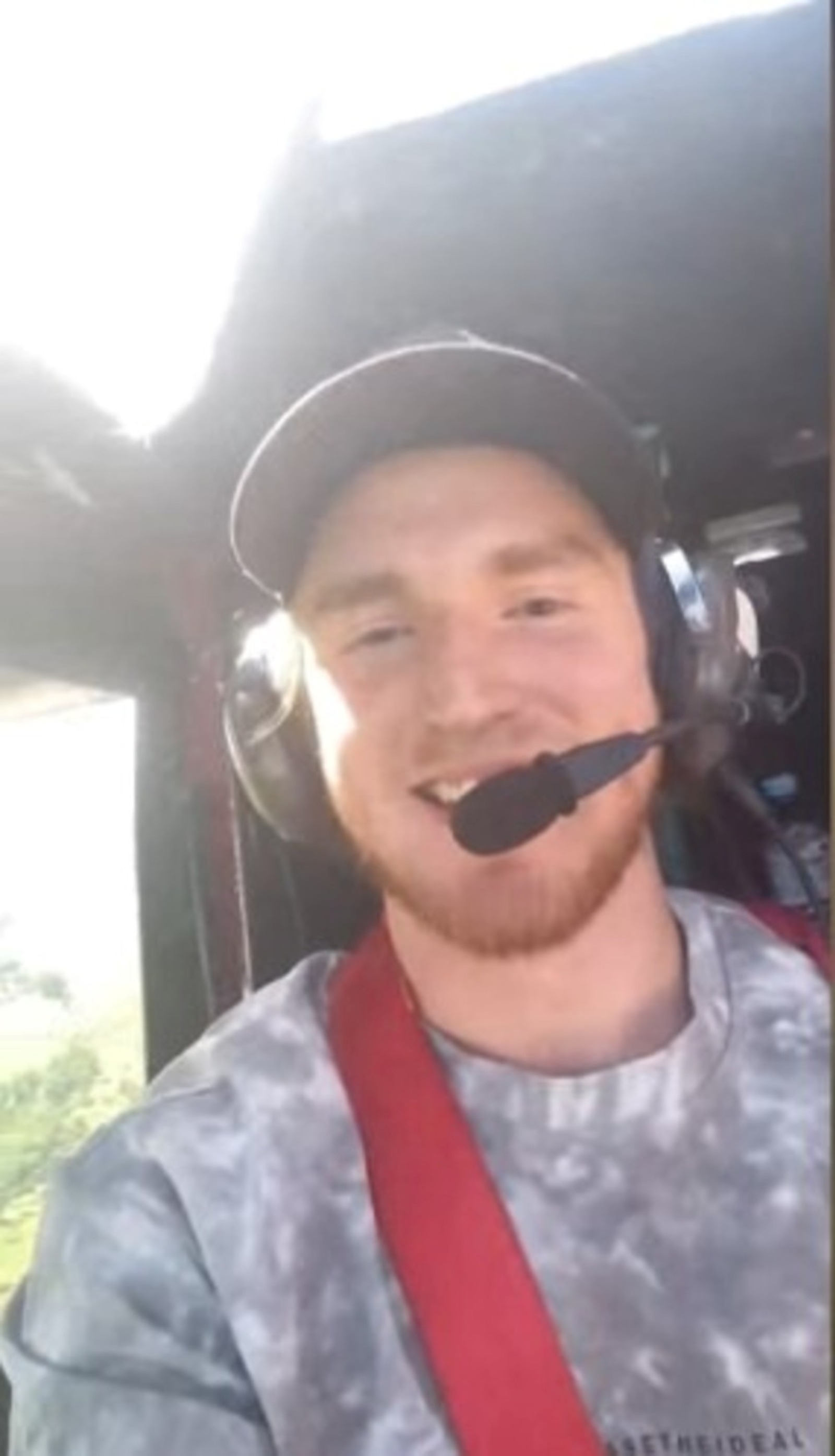 Alexey Pustozerov, forward of the Salavat Yulaev hockey club, flew a light aircraft during a break between training sessions. The video with the flight appeared in the club's official group on VKontakte.

In the first seconds of the video, it was clear that Alexey Pustozerov was on the ice in full sports equipment, then he was at the helm of the aircraft.

As the Bashinform agency was informed at the Bashkir satellite television, the flight of Alexey Pustozerov at the Pervushino airfield was organized by the sports editorial office of the TV channel.

It became known that Alexey Pustozerov flew on a Savannah light aircraft. A professional pilot was in the cockpit next to the hockey player who taught the athlete to fly the aircraft on a flight simulator. The flight duration was 10 minutes.