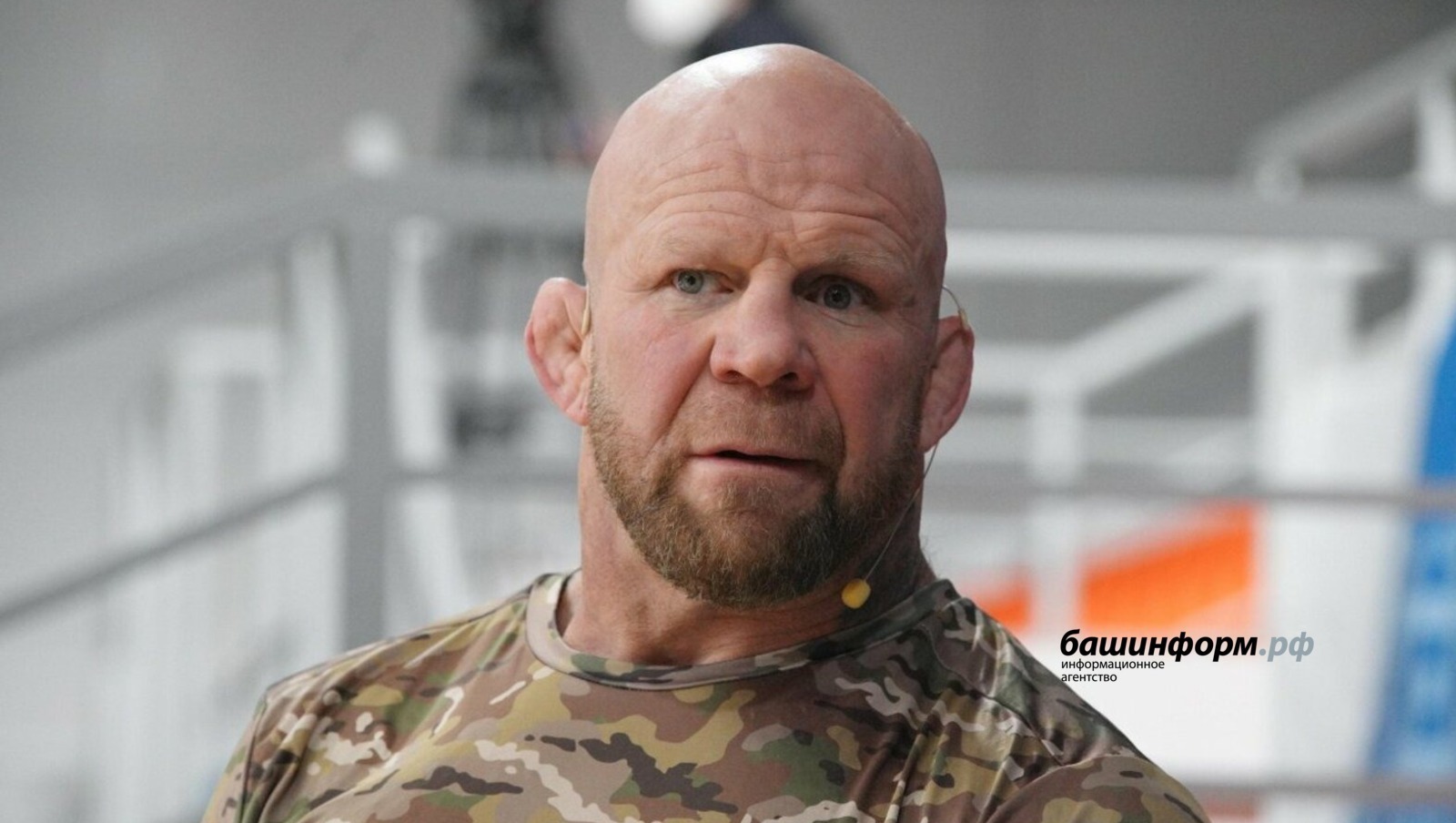 The legendary MMA fighter Jeff Monson, nicknamed "The Snowman", said that he did not intend to return to the United States, but wanted to continue to develop in Russia, and open free sports schools in Bashkortostan, and then throughout Russia.

“My life is in Russia, here is my wife, children, school. I plan to open free schools here. This is my job now, I work with the government. I help people who have lost their homes. In America, I have three children whom I miss, and whom I want to see. It is important for me to maintain relationships, but this is the only thing that connects me with America. I have no intention of returning to the USA, to be part of it. My life is in Russia, I am a Russian person. I have many plans, most importantly, to open more sports schools - about 100 and free of charge. This is like returning to the USSR for me. The coolest thing was that sport was for free, for example, hockey, and swimming. Now, this is common in Dagestan. That is why they have the best wrestlers. We want to achieve this in Bashkortostan, and then we will achieve it in all of Russia,” Jeff Monson said in an interview with Izvestia.

He also added that with each visit to Russia, he “was feeling in love with people” more and more.

“America is awesome, Russia is awesome, but people are more important to me. They catch me more than nature,” the athlete added.

As the Bashinform Agency reported, in Bashkiria, Jeff Monson holds the position of Vice President of the Wrestling Federation RB. In January 2021, jiu-jitsu and grappling school were opened in Ufa, where the two-time winner of the ADCC Submission Wrestling World Championship and world champion in Brazilian jiu-jitsu held a master class for young athletes in the capital of Bashkiria and became the head coach.