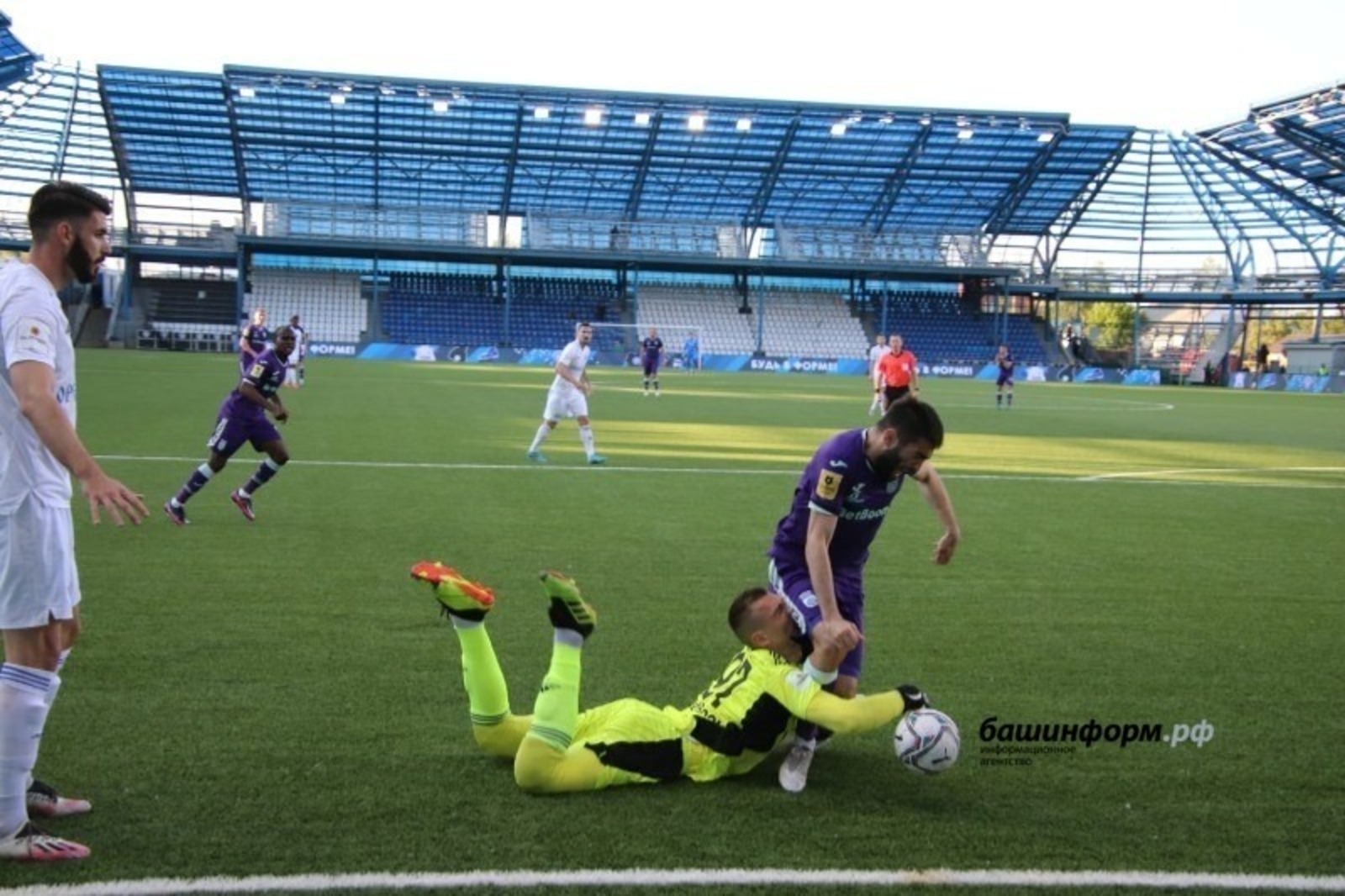 The Ufa football club drew a tie with FC Orenburg on the road, having lost the advantage of two goals. The first play-off match took place at the Gazovik stadium.

At the beginning of the first half, the trainees of Alexei Stukalov took the lead. Ufa players opened the scoring in the 19th minute. Hamid Agalarov scored from a penalty kick. The Orenburg players woke up after the goal was scored, but failed to bring the attacks to a goal until the end of the half.

In the second half, in the 61st minute, referee Vladislav Bezborodov again awarded a penalty against Orenburg. Ufa players did not miss the opportunity, the goal was scored by Vladislav Kamilov. After 9 minutes, Orenburg still managed to hit the net of Ufa. Bosnian defender Renato Gojkovic scored off the underside of the crossbar - 1:2.

By the end of the meeting, the Ufa team was noticeably tired, unlike Orenburg, which continued to put pressure. In the 84th minute, the efforts of the home team were crowned with success - 2:2, the goal was scored by captain Andrey Malykh. The scoreboard numbers did not change until the end of the match.

The second play-off will take place in Ufa on the field of the Neftyanik Stadium on May 28. 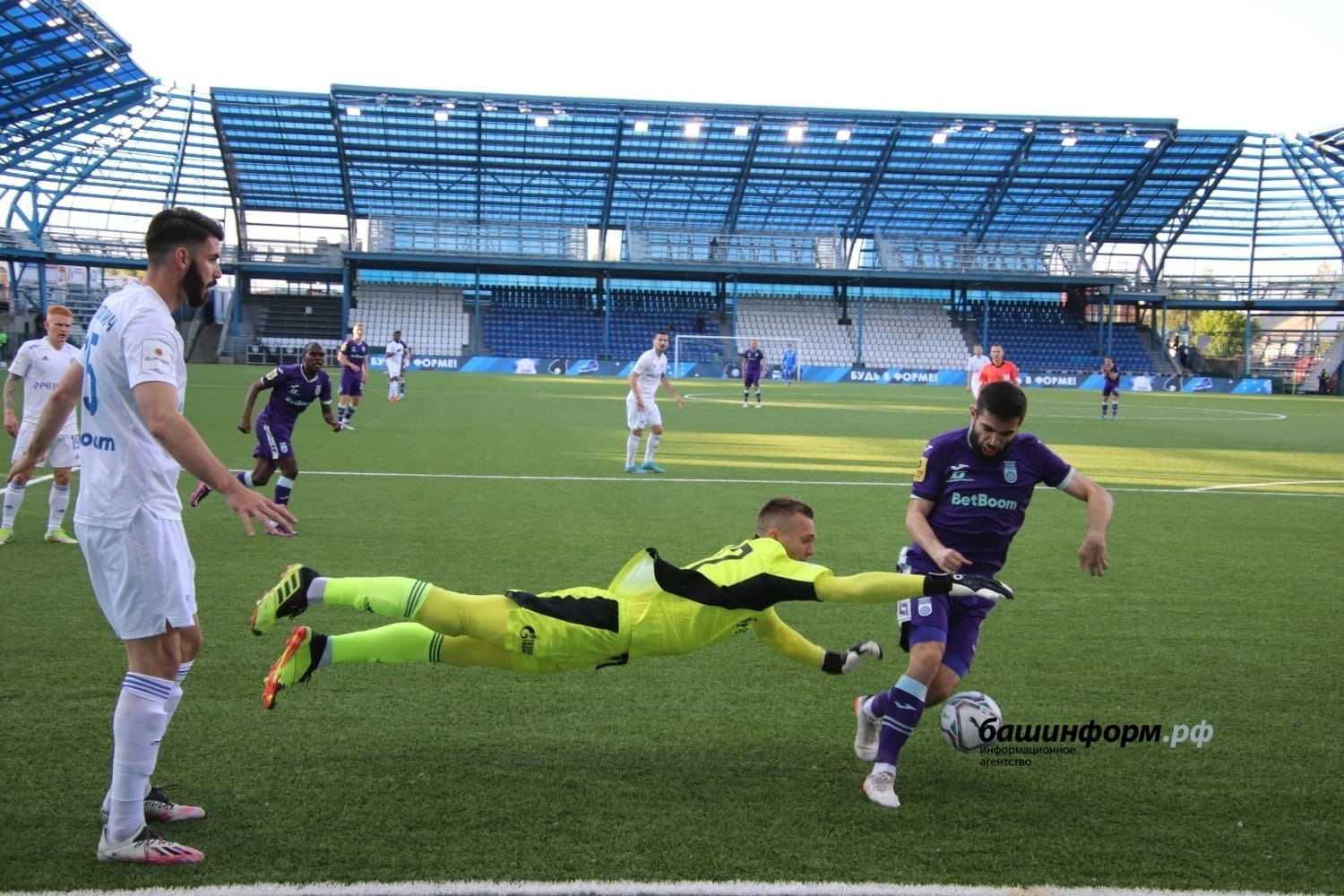 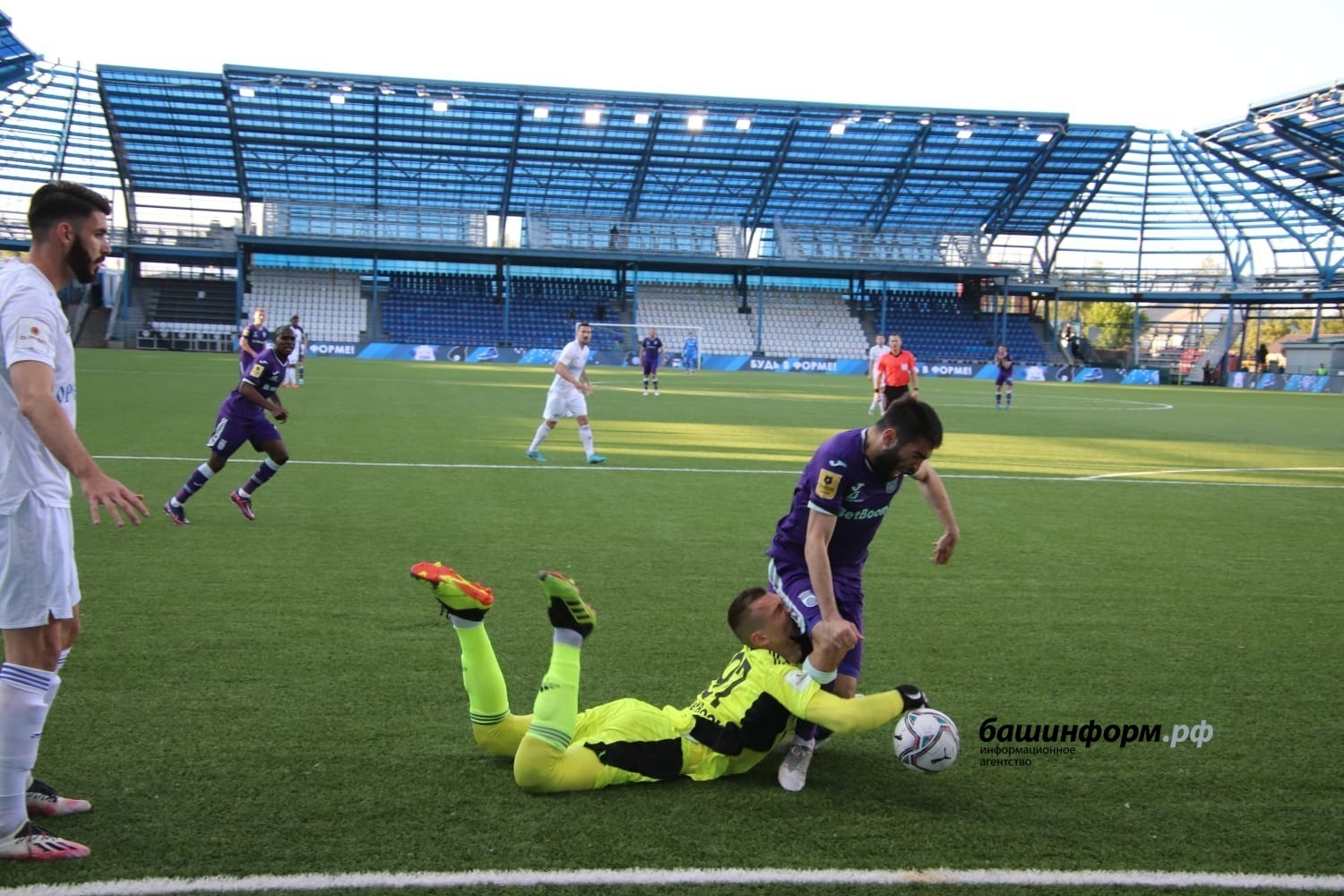 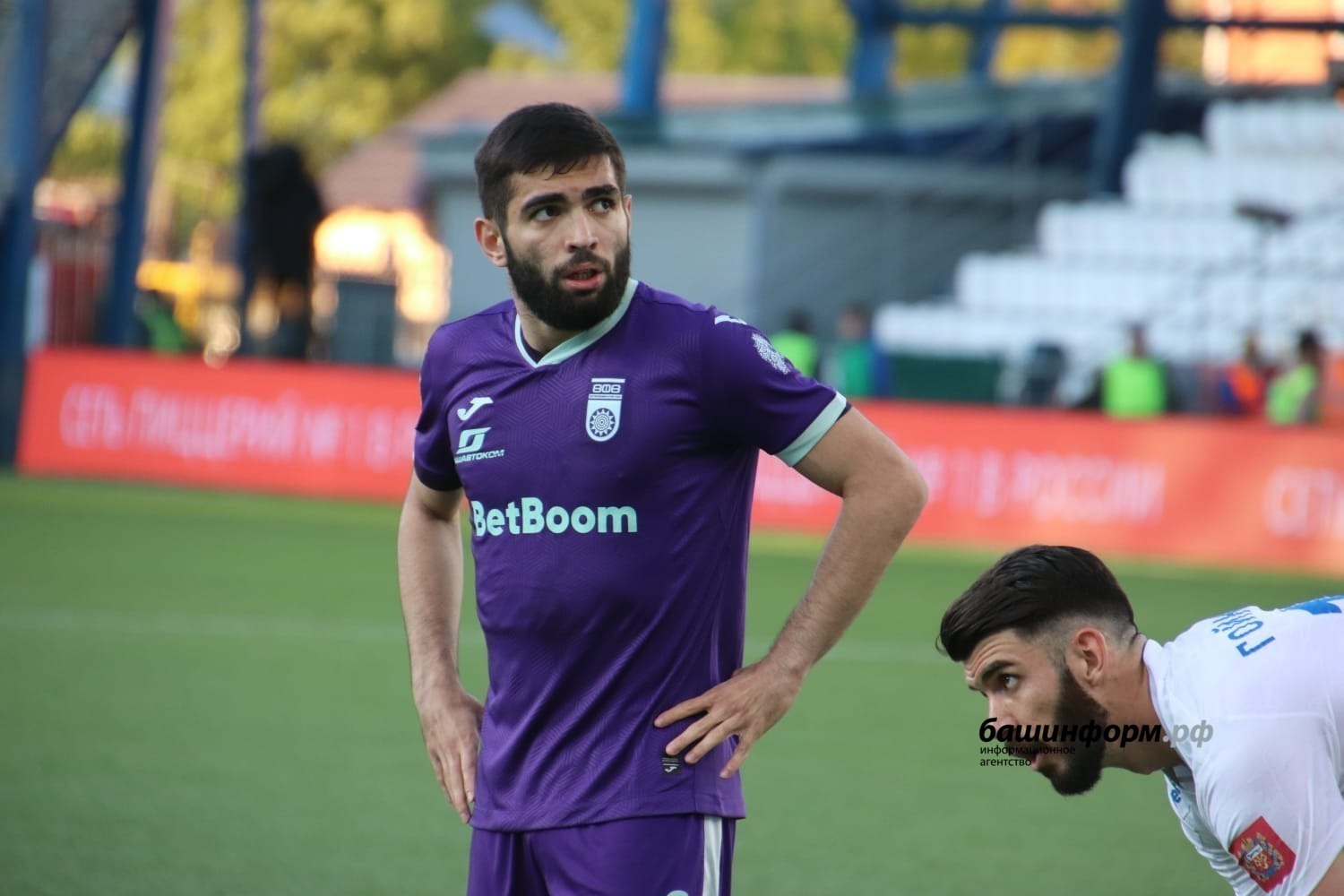 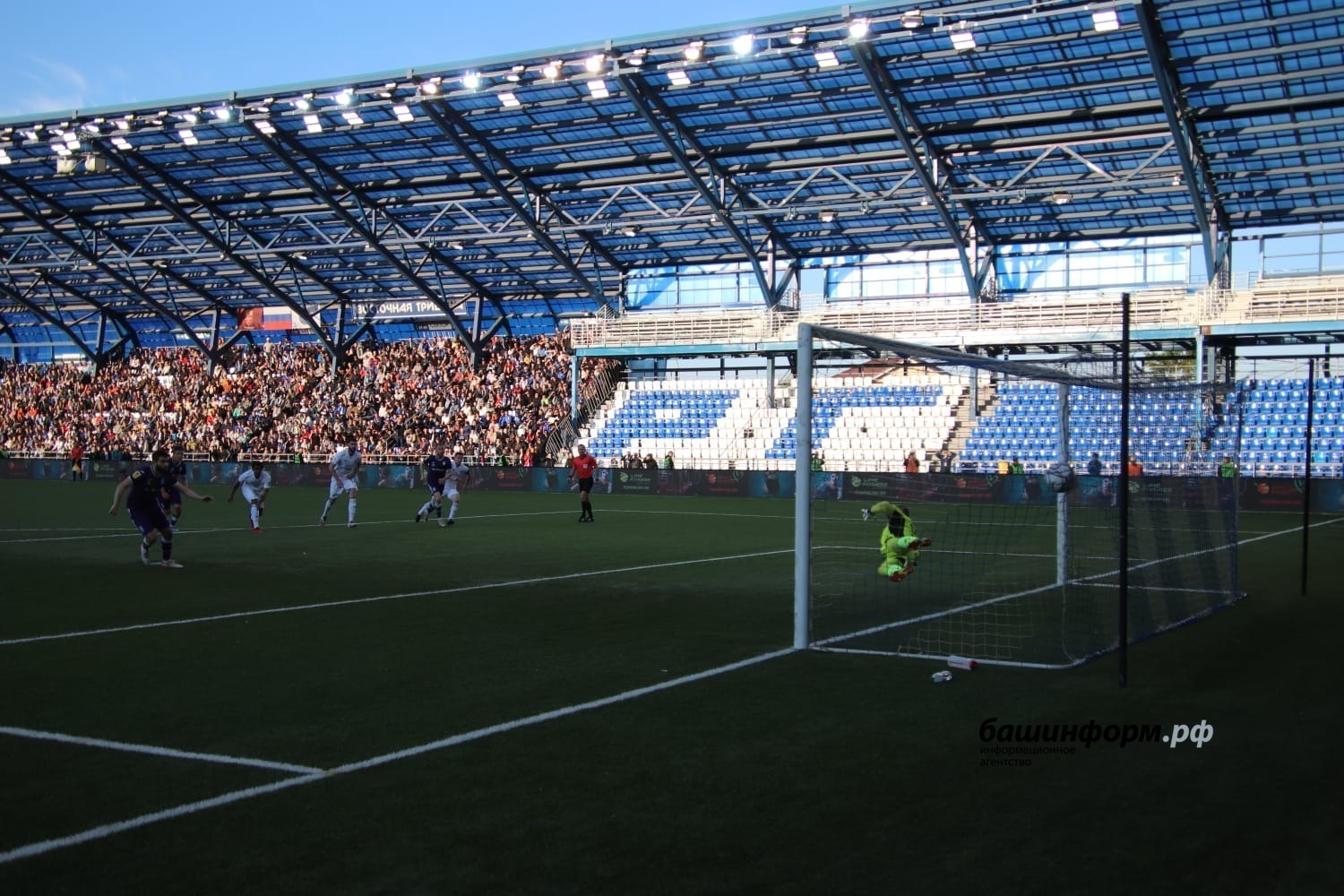 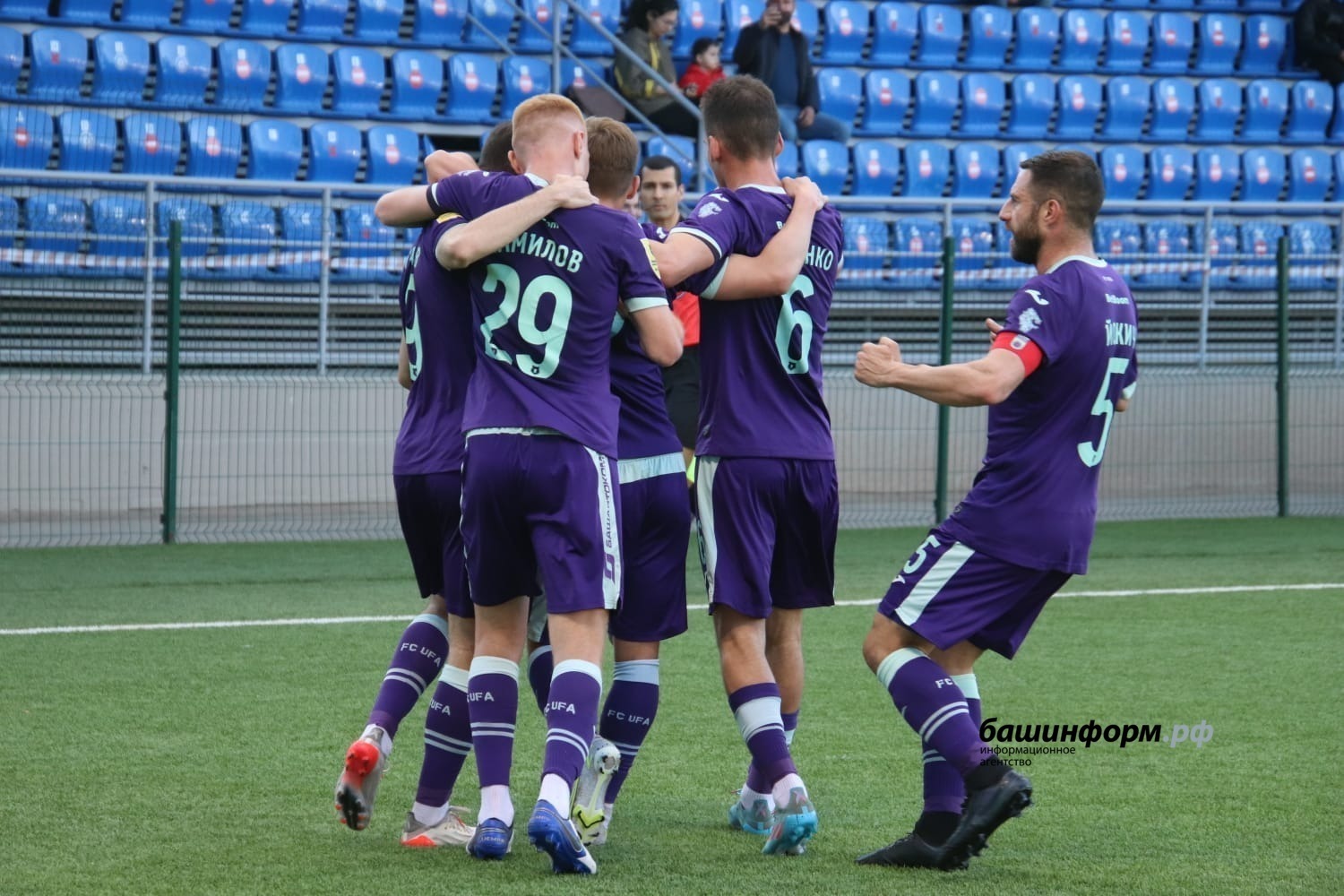 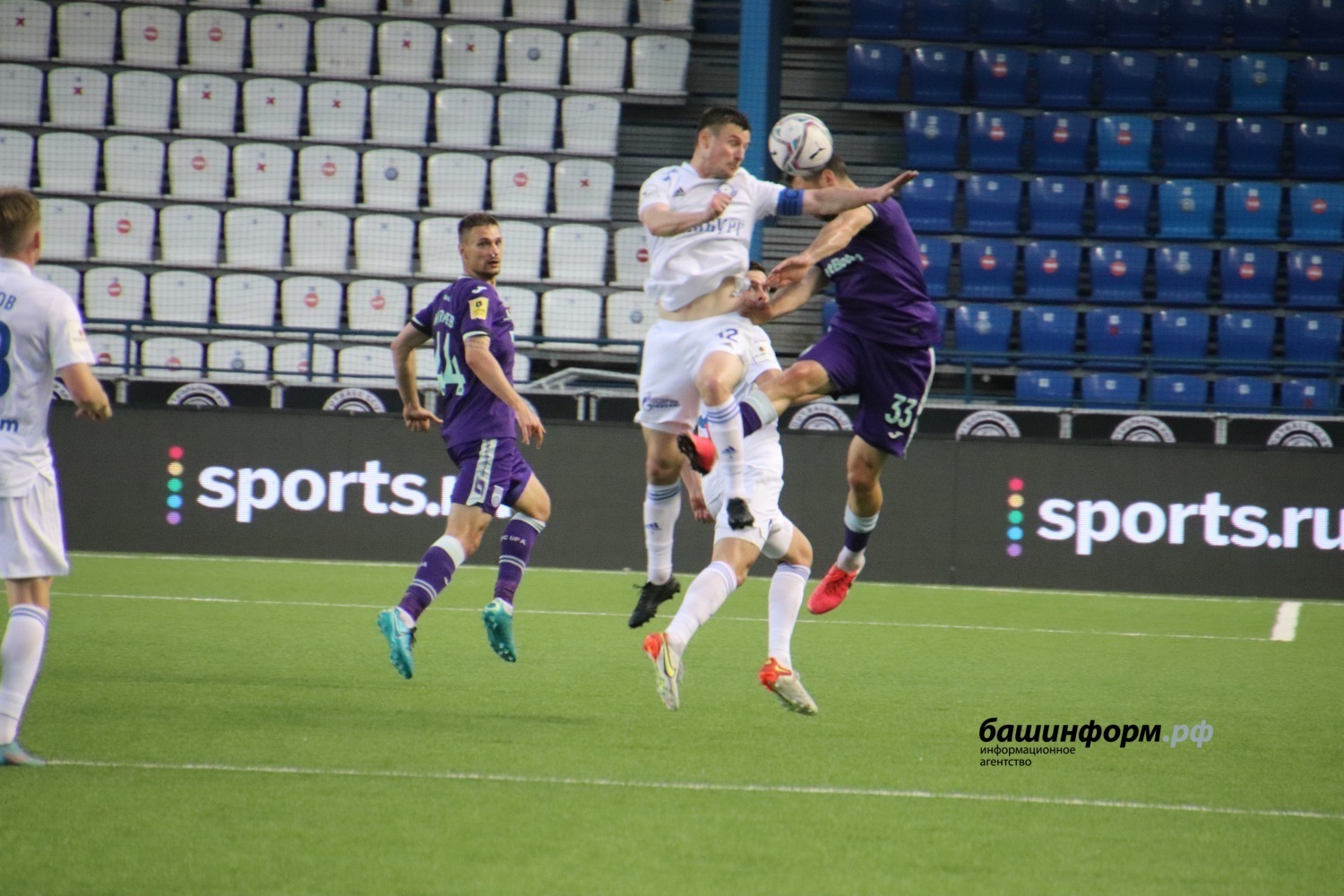 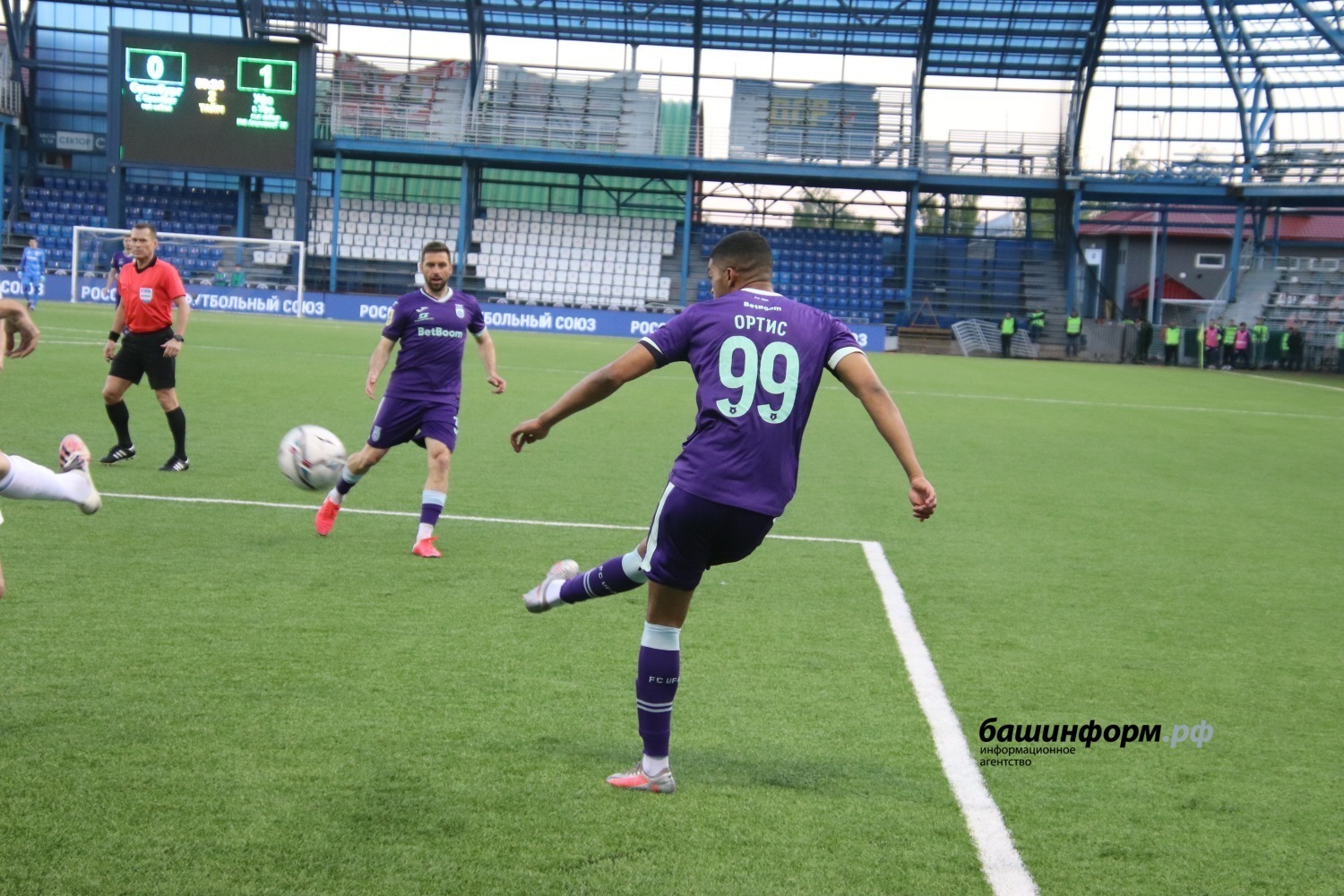 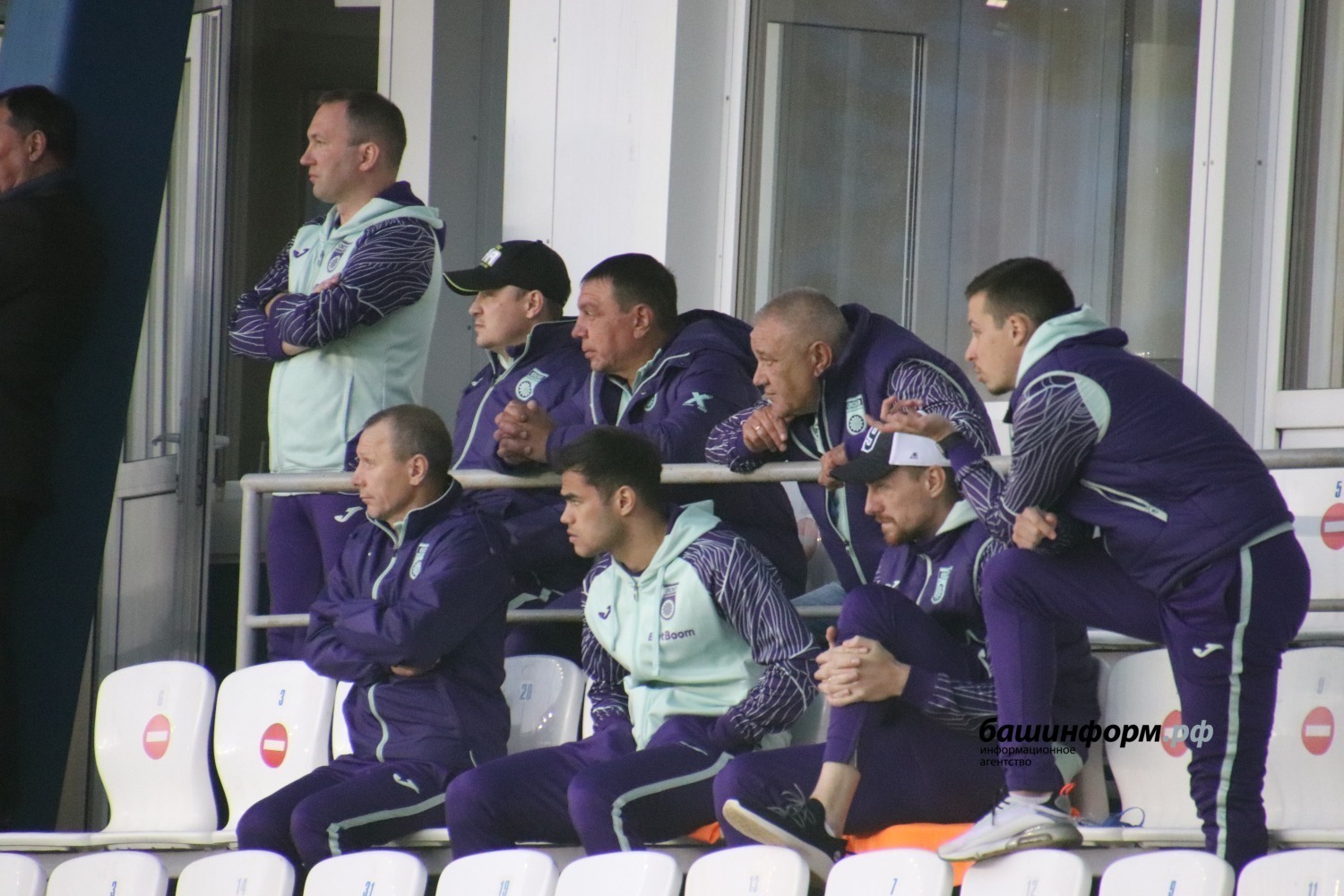