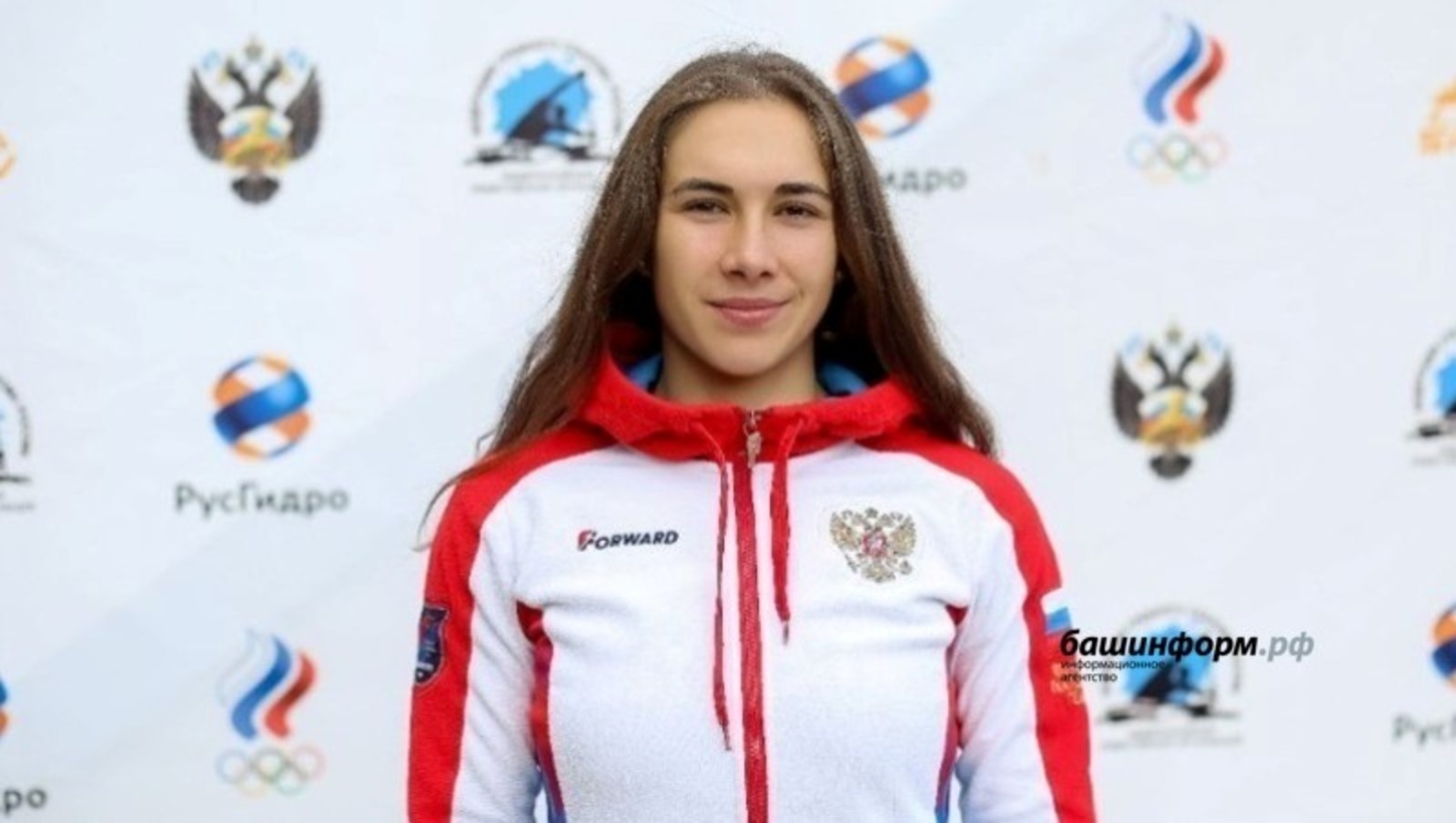 The construction of a complex of rowing slalom facilities, which is being built for the celebration of the 450th anniversary of the Bashkir capital, is in full swing In the Ufa Inors neighborhood.

The construction of a 250-meter canal for rowing slalom in Ufa started in early 2022.

As the Alsu Minazova, who has been competing at the international level since 2014, said, the uniqueness of the canal under construction lies in the fact that warm water will flow there, since it will connect Lake Teploe and the Ufa River. This will allow athletes to train almost all year round.

“The rowing slalom center will be equipped with everything necessary according to European standards, as it is planned to hold competitions of various levels and training. It will include boathouses for placing and storing sports equipment, warm locker rooms for athletes, and a gym. In the future, it is planned to erect administrative buildings and premises, a hotel to accommodate athletes from all over Russia, Alsu Minazova, a member of the Russian national team, said.

It should be mentioned that last week Alsu Minazova took first place in the individual races of the Russian Cup in rowing slalom in the city of Okulovka, Novgorod Region. This was announced by the Head of Bashkortostan Radiy Khabirov.

In anticipation of this significant event, in the next three years, it is planned to build several large sports facilities in the Bashkir capital, a large library, renovate cultural institutions and parks, transform Oktyabrskoi Revolutsii Street, reconstruct several new public spaces, and erect monuments to famous people associated with Ufa.