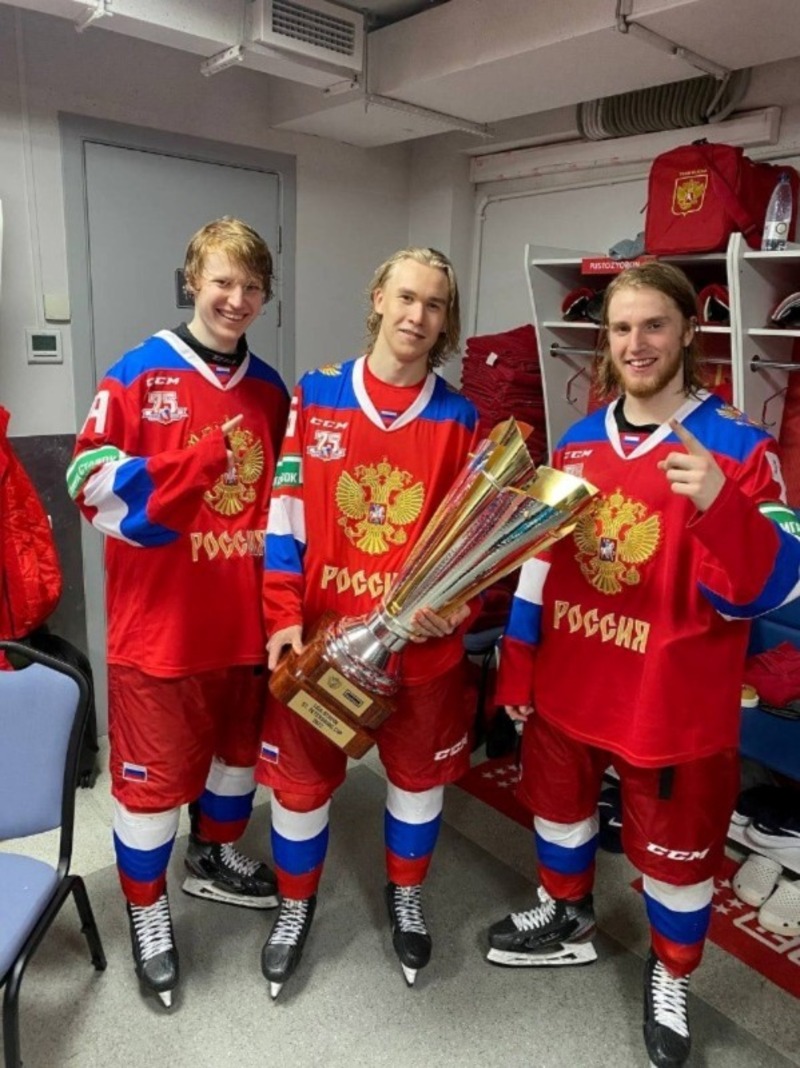 The hockey tournament with the participation of the national and youth teams of Russia and the national team of Belarus was held in the Northern capital from May 5 to 8. The Ufa Salavat Yulaev was represented on the ice by forwards Danil Alalykin, Danil Bashkirov, and Alexey Pustozerov.

In the first period of the final match, the Belarusians took the initiative, scoring two goals against the Russians. Later, Yulaev's Danil Bashkirov scored one goal, and shortly before the siren for a break, team captain Marat Khusnutdinov hit an accurate throw.

In the second period, Ilya Safonov upset the Belarusian national team. This was the final goal in the match, the third period brought no goals. 3:2 - the victory of the Russian team.