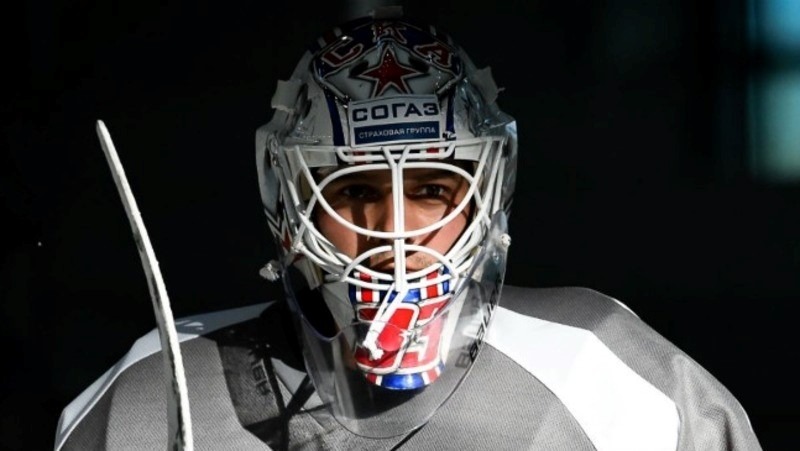 The hockey club "Salavat Yulaev" announced the signing of a one-year contract with goalkeeper Ilya Yezhov. In the 2021/2022 KHL season, he played for Spartak Moscow, and previously won the Gagarin Cup with SKA St. Petersburg.

“I have long wanted to be in a top club, I have been striving for this for a long time. The negotiations went smoothly. I felt the professionalism of the club right away. At one time I played a lot at the Ufa-Arena. The atmosphere and energy here is fantastic. It will be great to perform with such energy and home support!” Yezhov said in an interview with the club's press service.

According to the goalkeeper, he is preparing a new helmet for the new season with Salavat Yulaev.

“I had a short talk with the coaching staff. I have been playing in the league for a long time and I understand what is expected of me. You have to earn your place by giving your team a chance to win as often as possible. I went through training camps with ex-goalkeeping coach Vincent Rindeau. I have known him for a long time, worked in his goalkeeper camp for many years. He helped me a lot, gave me equipment when there were no funds. A very good person and a goalkeeper!”, the new player of the Bashkir team stressed.