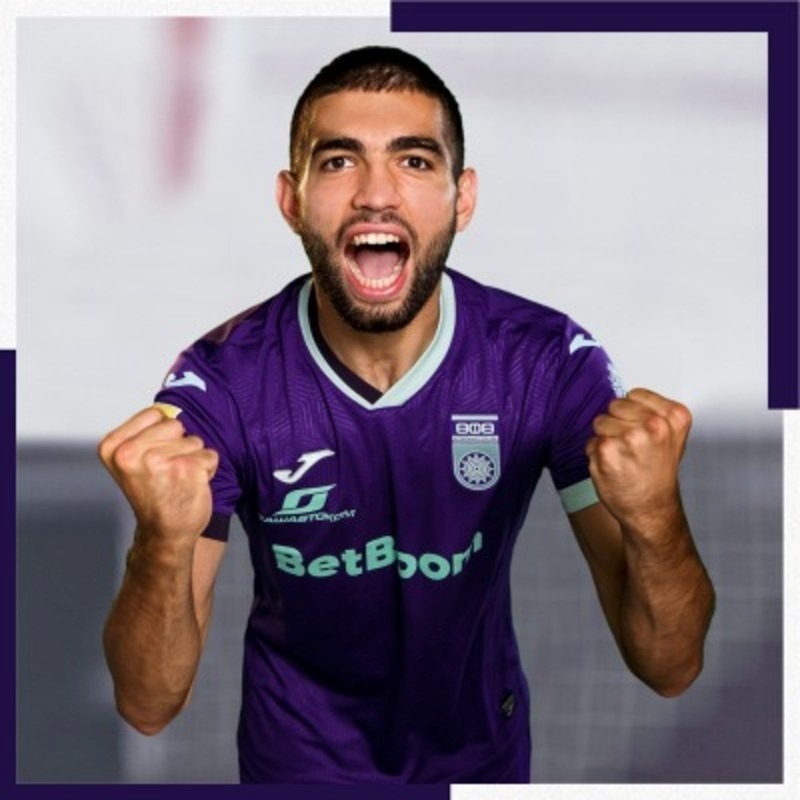 The general director of the Ufa football club spoke about the prospects of Khamid Agalarov in an interview with the  Sport-express edition.

According to him, clubs from Europe are interested in Agalarov and he is followed by many football scouts. However, a lot depends on factors that are beyond the control of the Bashkir club.

“A player who scored 18 goals in an underdog team is a unique case. But now Khamid is only thinking about how to help FC Ufa keep a place in the RPL”, Shamil Gazizov said.

Recall that the Ufa football club is at risk of losing registration in the Russian Premier League. Based on the results of 27 games, the team occupies the penultimate, 15th line in the championship standings. Ufa has only three games to change the situation before the end of the season. The next match is on May 8th. Trainees of Alexey Stukalov will host FC Rostov.