Ilona Markova will continue to play for HC Agidel Ufa 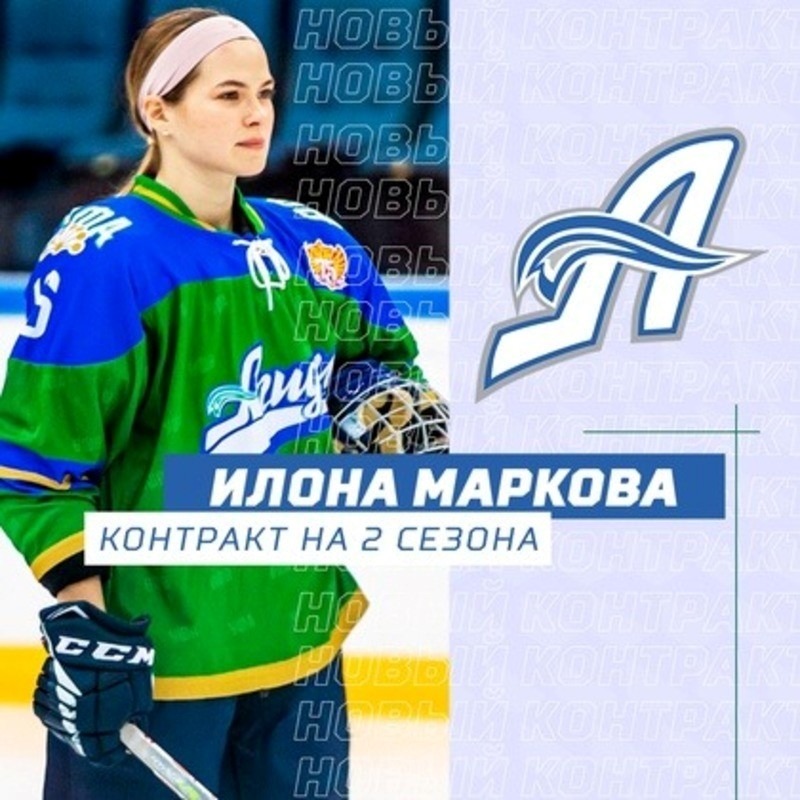 Markova has been playing for Agidel since 2018. As part of the team, she twice became the holder of the Women's Hockey League Cup.

Recall that the Ufa players, being in the status of the current champion, unexpectedly for themselves and the fans finished the season. On April 10, Agidel dropped out of the WHL Cup at the playoff quarterfinal stage. The girls from Ufa lost to their rivals from St. Petersburg - the Dynamo-Neva team in the second match of the confrontation in shootouts 3:4.