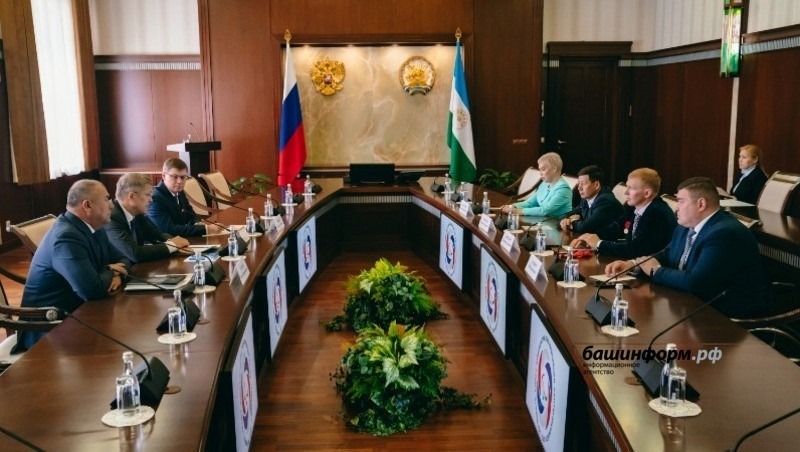 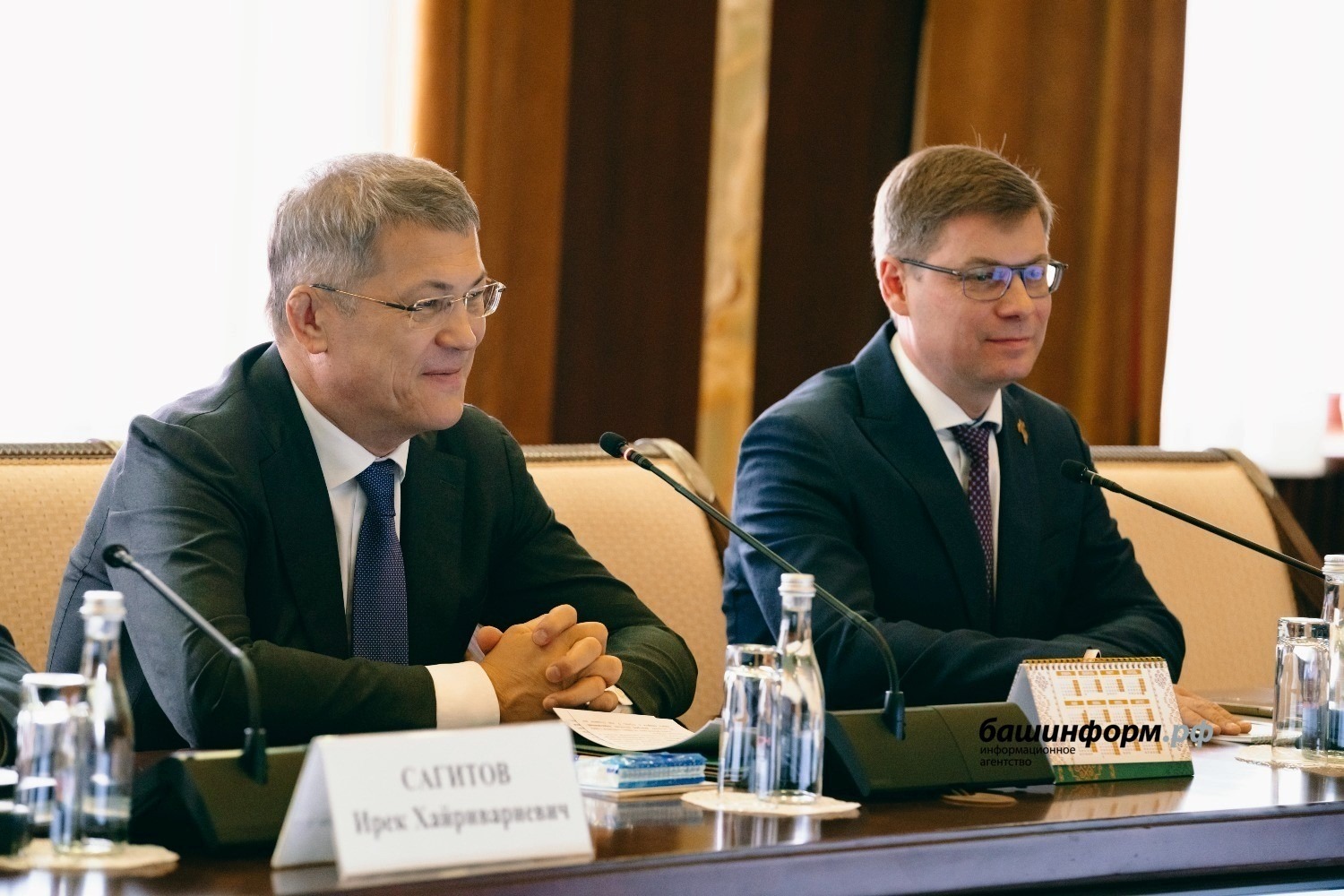 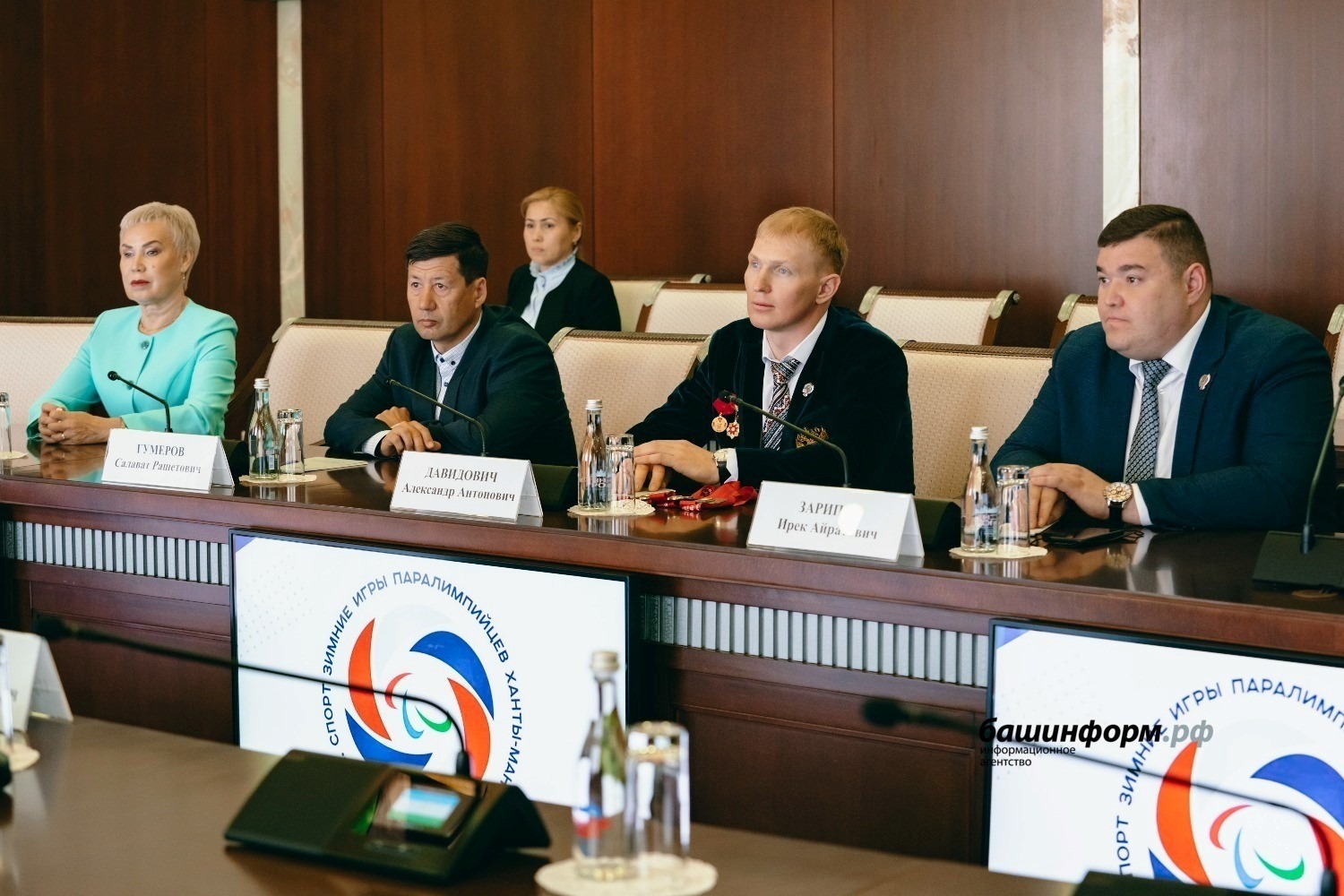 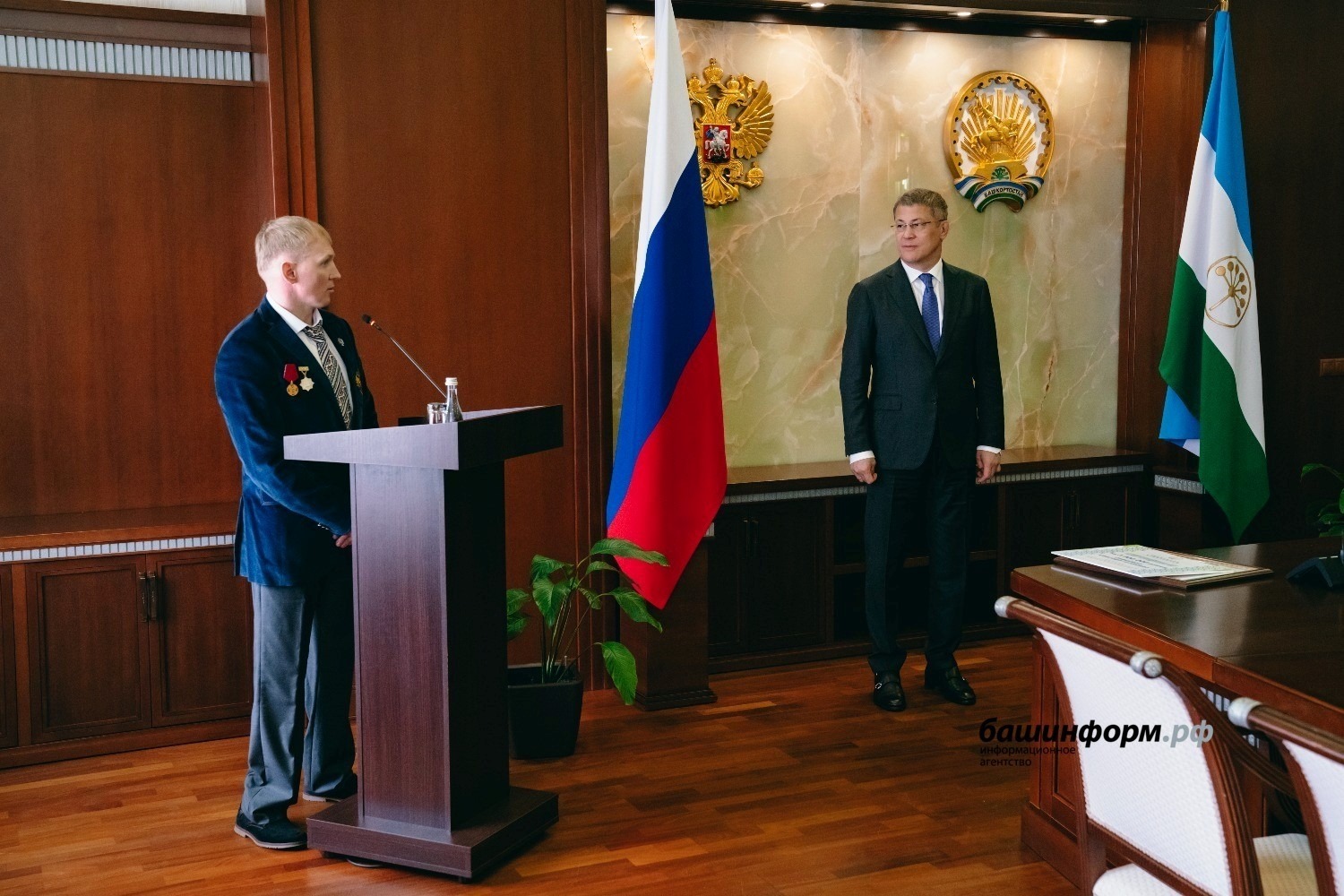 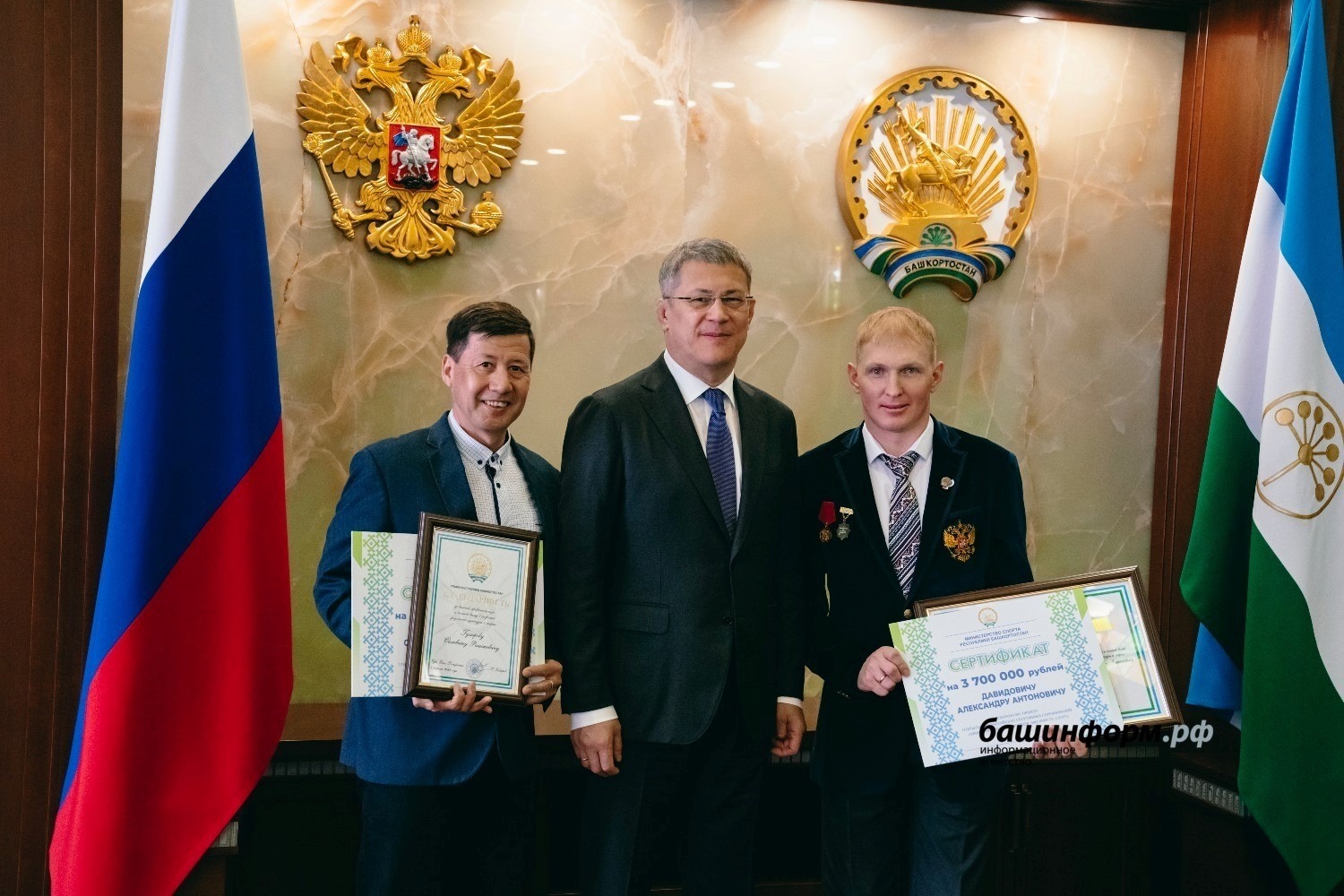 Today, April 15, the Head of Bashkortostan Radiy Khabirov held a meeting with the Honored Master of Sports, bronze medal holder of the 2014 Paralympic Games in Sochi, multiple champion of Russia in cross-country skiing and biathlon among persons with a lesion of the musculoskeletal system Alexander Davidovich and his coach Salavat Gumerov.

Our Bashkir athlete became a three-time winner at the recently held open all-Russian sports competition "Winter Paralympic Games "We Are Together. Sport”.

“You are an example of a courageous person, we are proud of you. This year has been successful for our athletes. We were pleased with our representatives at the Winter Olympic Games - both Semen Elistratov and Eduard Latypov, and we are proud of their success. The Paralympic athletes of Bashkortostan are the backbone of our Russian team, for which we are very grateful. We take the training of our Paralympians very seriously. It seems to me that a fraction of our attention, including financial support, is also quite good. We will continue to create conditions for our athletes and hold competitions of any level. Besides, the Paralympic Winter Games are a kind of response of our country. As you know, we have decided to hold a large international tournament among draughts players in the republic with the invitation of international grandmasters in response to the exclusion of our Tamara Tansykkuzhina from the rating,” Radiy Khabirov said.

Alexander Davidovich, in turn, noted that he was not going to end his career as a professional athlete and continued to train, and prepare for competitions, including the Paralympic Games in Paris.

The Head of the Republic noted that the republic would continue to build large sports facilities. Two days ago, the technical opening of the Artistic Gymnastics Center took place, and the construction of the Rowing Slalom Center began. It is important to note that 50 percent of their construction is carried out at the expense of federal funds. In particular, the project of an ice palace and a swimming pool, which will be built in the northeast of Bashkortostan, is ready; 250 million rubles have been attracted from the federal budget for it. In general, according to the Minister of Sports RB, Ruslan Khabibov, over the past three years, 2 billion 850 million rubles have been attracted from the federal budget for the construction of sports facilities, which has never happened before.