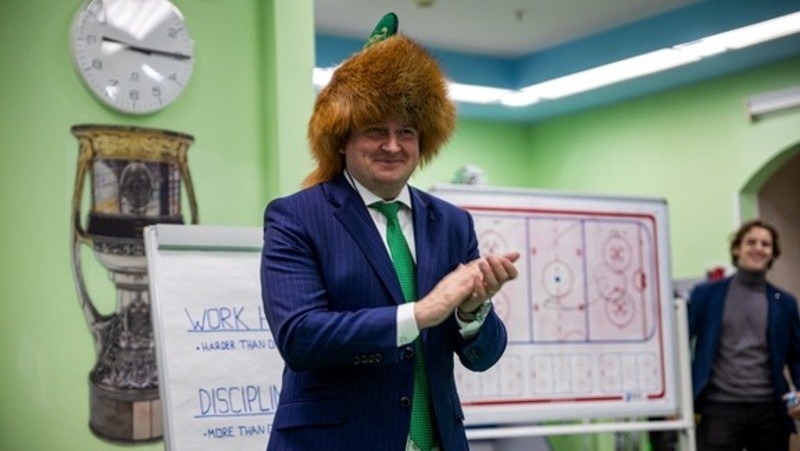 Tomi Lamsa left the post of head coach of HC Salavat Yulaev on his initiative. The Finnish specialist, who is already in his homeland, admitted that it became difficult for him to continue working in Ufa due to the current situation in the world.

According to Rinat Bashirov, General Director of Salavat Yulaev, an offer was made to the Finnish specialist to head the club again, but he left this position for all known reasons. The new coach's name will be announced in the next two days.

Earlier, the Bashinform agency reported that Viktor Kozlov, who was part of the coaching staff of Tom Lamsa, became the main contender for the vacant position.