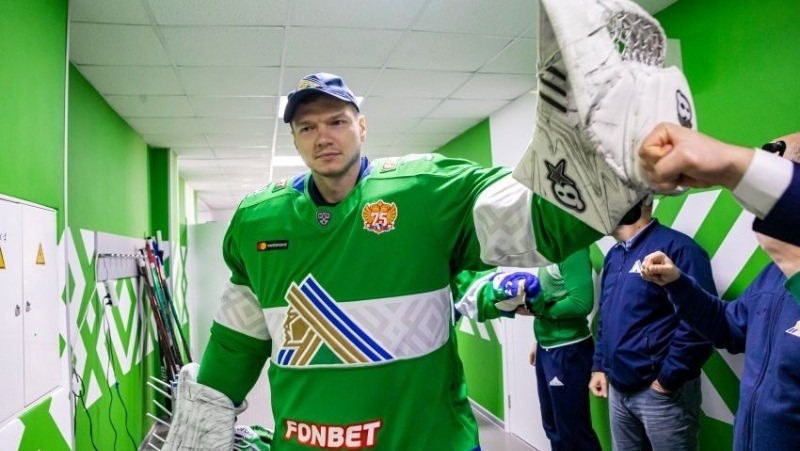 The general director of HC Salavat Yulaev announced the names of hockey players who extended the contract with the Bashkir team. These are forwards Alexander Kadeikin, Nikolai Kulemin, Stepan Sannikov, defenders Pavel Koledov and Evgeny Biryukov.

Besides, goalkeeper Alexander Sharychenkov, who expressed his desire to be closer to the family, to Moscow, and forward Pyotr Khokhryakov will definitely leave the crew of Salavat Yulaev.

“We parted well, without any negative feelings”, Rinat Bashirov emphasized.