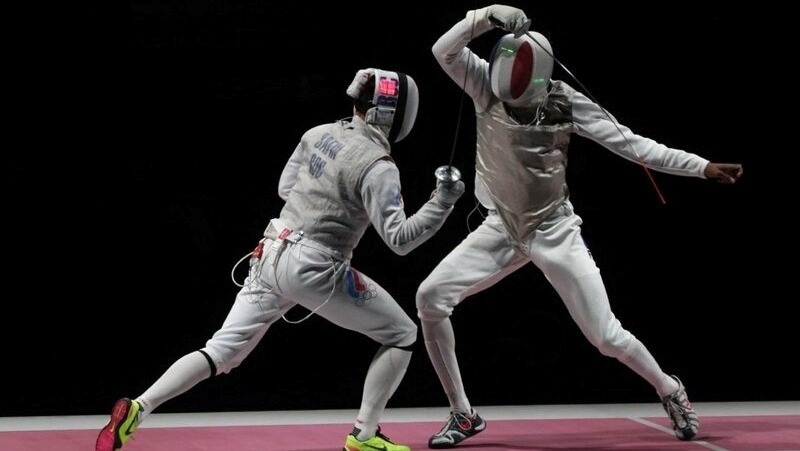 In 2024, a Fencing Center will appear in the capital of Bashkiria. The Minister of Sports RB Ruslan Khabibov told about this at the round table “We Are Together. Sports”.

“We will definitely build it,” the Minister said, responding to the speech of the Olympic champion in Tokyo Adelina Zagidullina.

The State Duma deputy, Paralympic champion Rima Batalova noted that Zagidullina takes care of raising and training children in this center. The athlete herself said that her career was not over yet, she continued to train in fencing and had recently become interested in figure skating, where she was already demonstrating considerable success.

Earlier, the Bashinform News Agency reported that the decision to build the Fencing Center was made by the Head of Bashkiria, Radiy Khabirov, after the successful performance of foil fencers from Ufa at the Tokyo Olympics. Then Adelina Zagidullina won gold and Timur Safin silver awards.