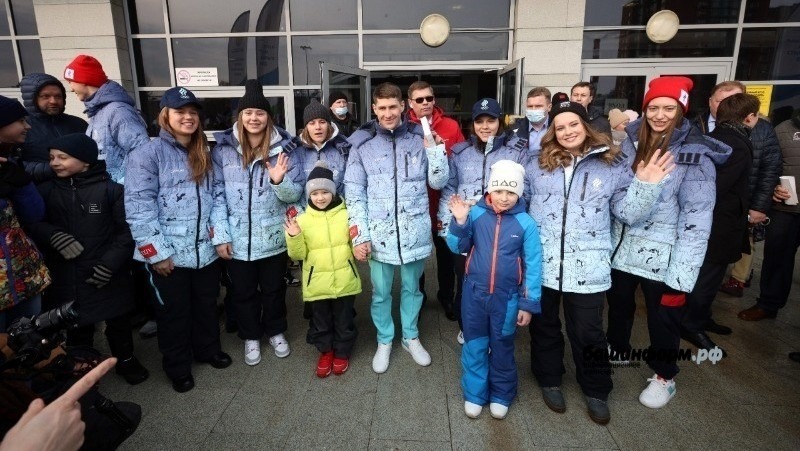 The World Olympians Association (WOA) for the first time stated that the removal of Russian athletes from international competitions was contrary to the Olympic Charter. The association, which is under the administration of the International Olympic Committee, said in a statement that WOA understands and respects the advice of the IOC, however, WOA strongly believes that decisions on whether or not to compete should be made by the individual athlete and based on the founding principles of the Olympic Charter.

“The right of Olympians and athletes as individuals to participate in sporting events must be supported and encouraged. This echoes the “Declaration of Support for the Olympic Charter” signed by Olympians from the five continents at the World Olympian Forum in 2015. Olympians undertook to “oppose any political or government interference in the autonomy of sports organizations that could deprive an athlete of the right to participate in the Olympic Games or other major sporting events,” the WOA said in a statement.

By the way, the World Olympian Forum in 2015 was held in Moscow.