Radiy Khabirov: Another sponsor will join FC Ufa’s board of trustees 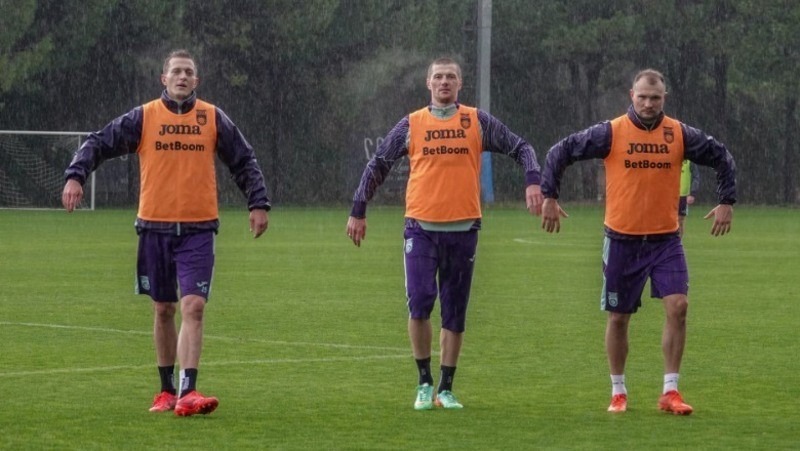 The Head of Bashkiria, Radiy Khabirov, said that another sponsor would enter the board of trustees of the Ufa football club. The decision was made the day before during a meeting with the team's leadership.

"The financial situation is absolutely normal at the club. Yesterday we just held a meeting with the leadership of the football club. We have found another supporter for the club who will join the board of trustees, the founders - everyone will soon know about this," the Head of the Region told TASS at the Gaidar Forum.

Earlier, the Bashinform News Agency reported that at the end of 2021, the financial issue of Ufa was resolved. This was reported by the general director of the club Shamil Gazizov. Also, the Ufa club has changed the chairman of the board of trustees. The Minister of Sports of the Republic, Ruslan Khabibov, took the post on the recommendations of Radiy Khabirov.