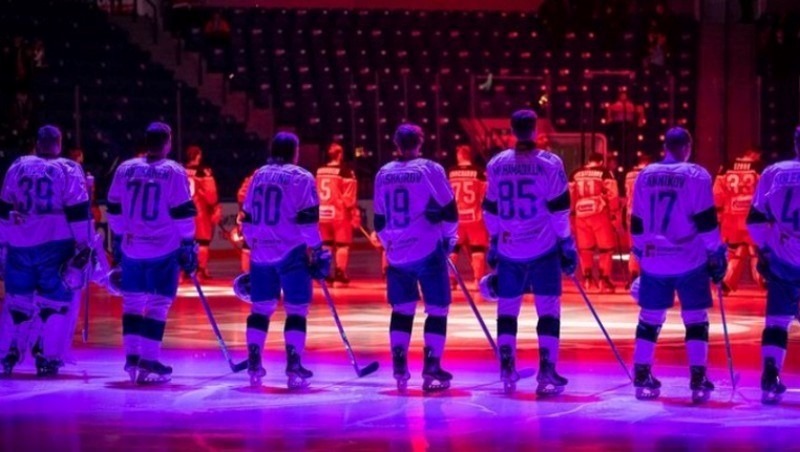 The Kontinental Hockey League, after a briefing session on the regular league championship, decided to continue it, but with a cancellation of the Salavat Yulaev - Avangard match, scheduled for January 12.

The reason is officially indicated - positive tests for a new coronavirus infection in the Ufa club in 20 players, five coaches, and one team representative.

“The League will make an additional decision on the possibility of holding the specified match later, as well as other previously canceled matches. On January 11, 2022, the League will hold a meeting with the KHL clubs on the epidemiological situation and scenarios for the end of the regular season and the playoffs,” the KHL said in an official statement.

Earlier, the Bashinform News Agency reported that matches with HC Salavat Yulaev in Riga and Helsinki were canceled.