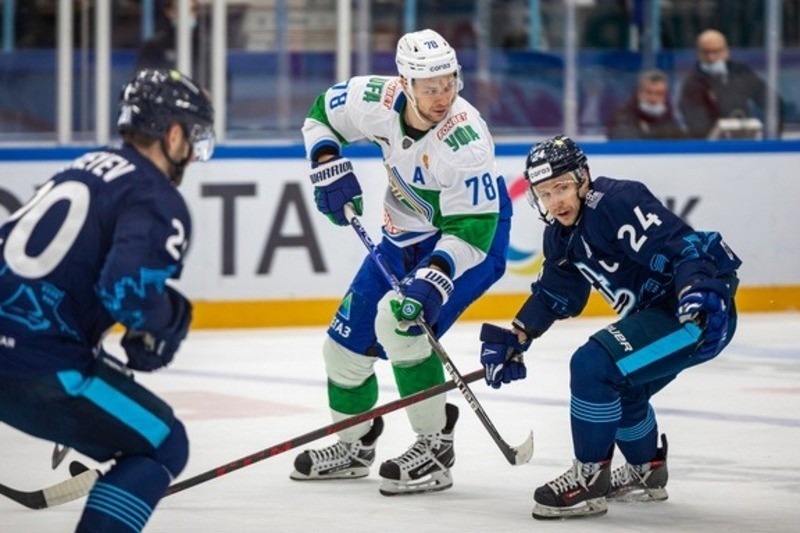 Salavat Yulaev lost to Sibir in an away game and could not get even with its opponents for the home defeat in October. The match in Novosibirsk ended in overtime 3: 2.

Sakari Manninen and Temu Hartikainen did not participate in this match. The first one was slightly injured in the last game, and the second player got sick. Danil Alalykin and Viktor Tikhonov were in the first line with Granlund. Danil Bashkirov also appeared in the center of the third line.

Fans saw the first goal by the middle of the first period. Nikolay Kulemin threw with an uncomfortable hand and hit the net.

At the start of the second period, Salavat Yulaev missed the counter-blow and the goal of Valentin Pyanov. Then the home team won the powerplay and capitalized on it. Evgeny Chesalin was accurate - 2: 1. It was followed by a positional attack, which ended with Naumenkov's brilliant throw from the blue line - 2: 2.

The third period turned out to be goalless. In overtime, it took the Siberians less than a minute to finish the match with a victory — the second defeat of Tomi Lamsa's players this season against Sibir.

Salavat Yulaev will play the next match in Kazakhstan against Barys on December 29.