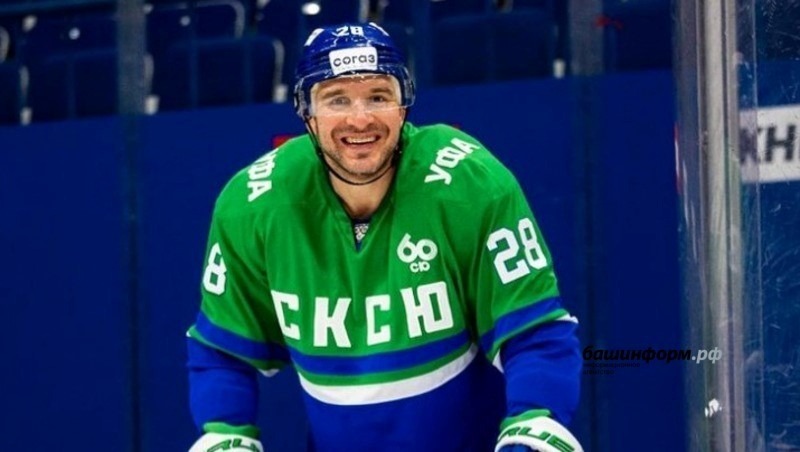 The players of the Salavat Yulaev hockey club will wear a special retro outfit after 60 years. According to the press service of the Bashkir team, it was made according to templates from the early 1960s.

HC Salavat Yulaev will start the series of anniversary events with a match against Vityaz on November 25. On this day in 1961, Salavat Yulaev played the first official game of the USSR championship.

"An exhibition of unique exhibits of hockey paraphernalia from the club archive, as well as from private collections of Ufa fans, will be organized in the foyer," the club's press service said.

The main event dedicated to the anniversary season of Salavat Yulaev will be the match against Ak Bars Kazan on January 19.