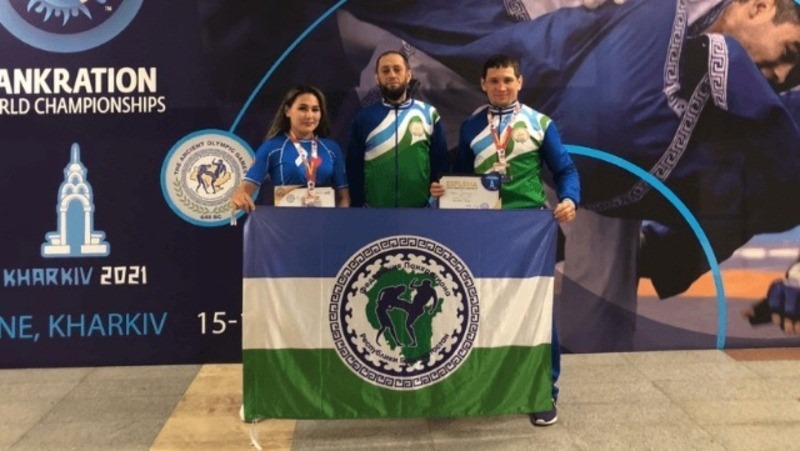 The Ukrainian city of Kharkov hosted the World Pankration Championship to bring together over 400 representatives from 20 countries. Russia was represented, among other athletes, by Bashkir wrestlers.

Recall that pankration was included in the program of the first Olympic Games even before our era. Then it was revived already in the XX century according to a relaxed system of rules. In Russia, it has been developing officially for 25 years. Since 2017, it has been included in the United World Wrestling Federation. It is one of the types of mixed martial arts.