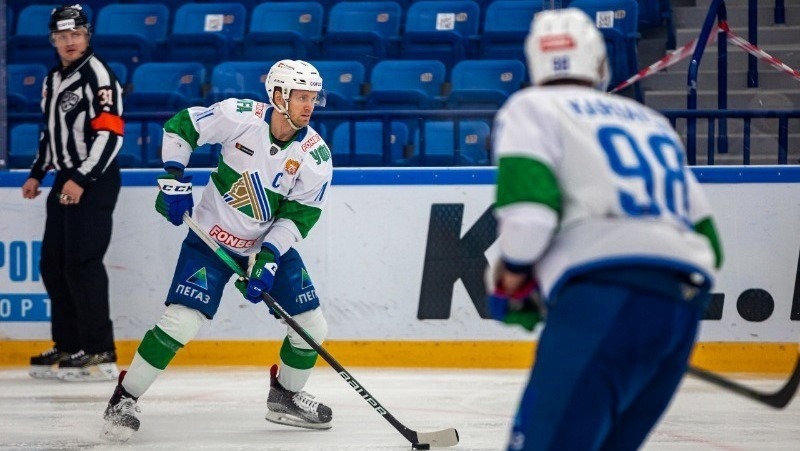 After a shut-out match in Nizhny Novgorod, where Manninen scored a double, Salavat Yulaev set off to the Moscow region to compete with the Vityaz club. Tomi Lamsa's team had a difficult match and won the second victory in a row. The final score on the scoreboard was 2: 4.

The guests from Ufa scored the first goal in the power play with the help of Nikolay Kulemin. Grigory Panin brought his team forward after a missed puck in the 31st minute.

Finally, Vityaz showed its character, and in the 53rd minute, Shiksatdarov scored the second goal into Sharychenkov's net.

HC Salavat Yulaev will complete its trip in Moscow against the local Dynamo on November 20.