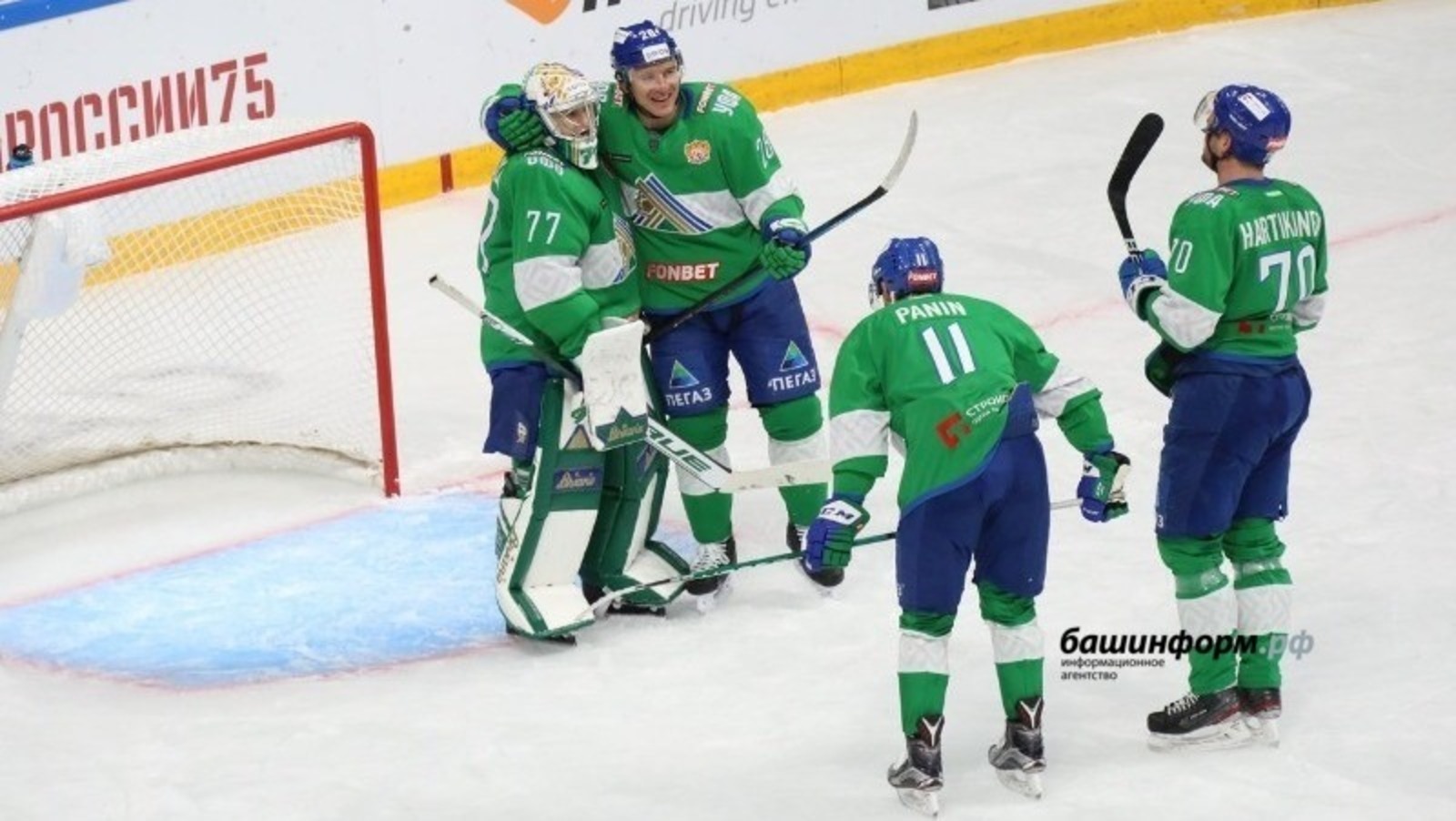 After a break in the KHL Championship at Euro Hockey Tour and a seven-day quarantine, the Ufa club "Salavat Yulaev" returned to the ice. The first rival on the road was Torpedo Nizhny Novgorod. The first period remained with Salavat Yulaev. The guests from Bashkortostan earned three power plays, but they capitalized on only one of them. In the ninth minute, Sakari Manninen struck the hosts' net with an accurate throw. This goal was the only one in 40 minutes of the match.

The tendency for the minimum of goals scored continued in the third period. The scoreboard changed with the help of the same Manninen. The Finnish striker's double reinforced the advantage of the Ufa team. The coaching staff went all-in three minutes before the end and changed the goalkeeper to the sixth field player. The goalkeeper of the Bashkir squad made a mistake shortly before the final siren and left his team with four of them. However, this did not save the citizens of Nizhny Novgorod either. The final score is 0: 2. HC Salavat Yulaev  will have an away game with Vityaz. The match will take place in the Moscow region on November 18.