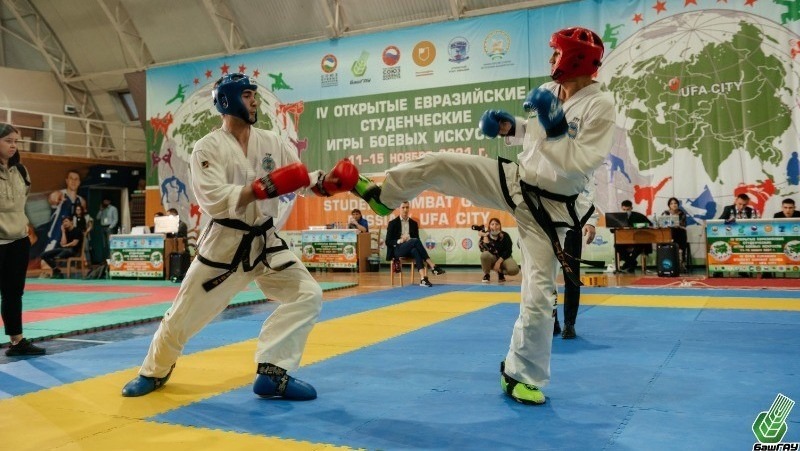 For three days, Ufa plunged into the world of martial art. On November 15, the fourth Eurasian Student Martial Arts Games ended in the capital of Bashkiria. The city received more than 500 applications from athletes from 25 regions of Russia and 10 countries of the world.

An exhibition, competition, and festival program was held in three gyms and divided competition zones in 11 sports: aikido, belt wrestling, all-style karate, jiu-jitsu, kickboxing, capoeira, airsoft, mas-wrestling, Thai boxing, taekwondo, and wushu. Students of secondary, specialized secondary, and higher educational institutions of the regions of the Russian Federation and the countries of Eurasia aged from 16 to 25 years old were allowed to participate.