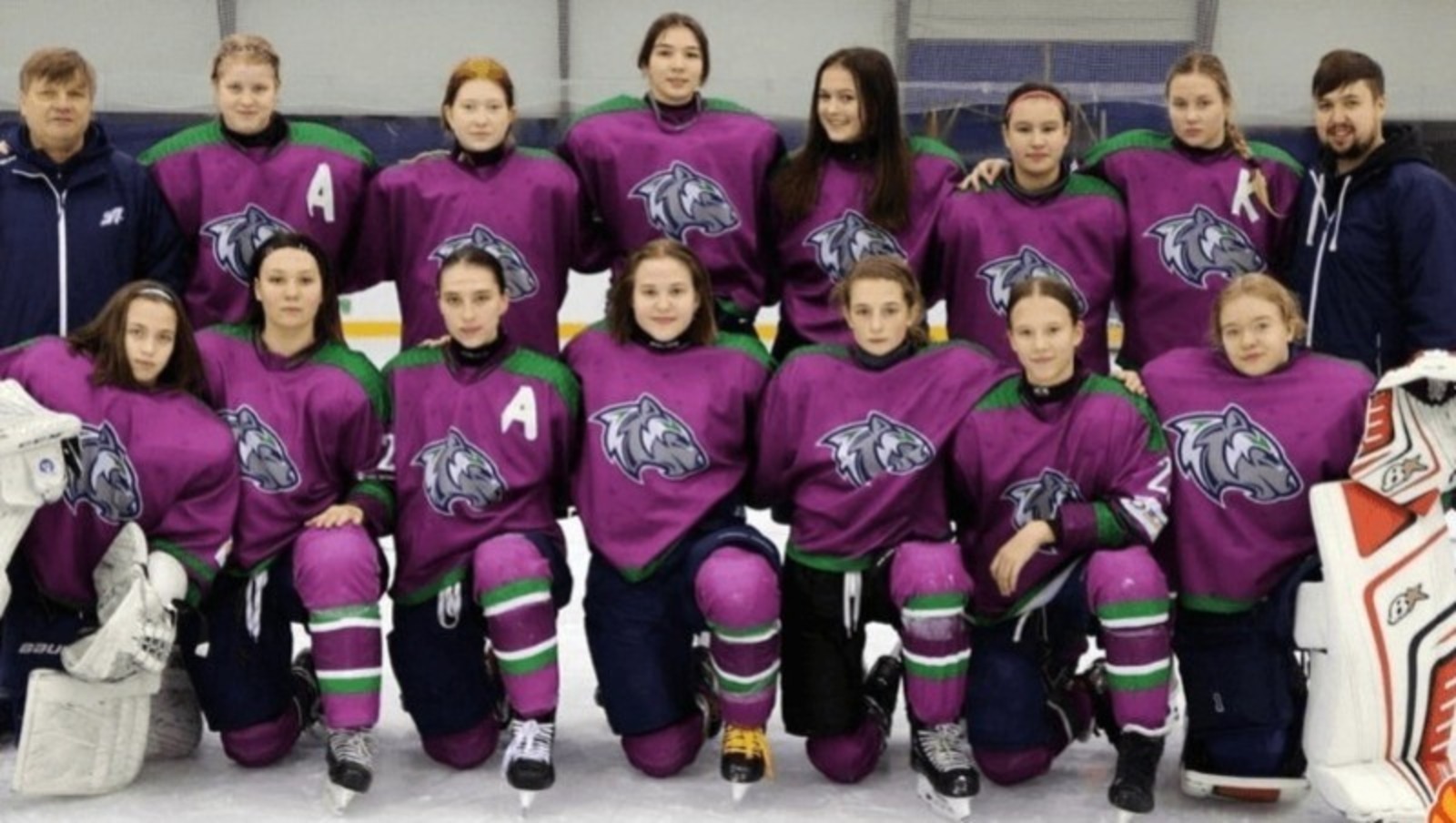 On November 6, the first stage of the Russian Ice Hockey Junior Championship under 18 ended in the Nizhny Novgorod Region. According to the results of the competition, the team of our republic took second place. Our athletes won six victories, gaining 19 points in eight matches held. The team of the Moscow region became the leader of the tournament, the hockey players from the Nizhny Novgorod region closed the top three.

Ksenia Tyurina, the forward of the Bashkortostan team, was the best scorer of the competition, who scored 22 (5 + 17) points. Among the defenders, the most efficient was also the hockey player of our team - Anna Sviridova, on her account 21 (7 + 14) points.

The press service of the Ministry of Sports of the republic reported that the hockey players of the Ufa club "Agidel" formed the core of the national team of the republic. A goalkeeper - Alexandra Berestova, defenders - Angelina Makhmutova, Alexandra Pyrkova, and Anna Sviridova, forwards - Kamila Galikhanova, Maria Mikaelyan, Yana Minkina, and Ksenia Tyurina played for the Bashkortostan team.