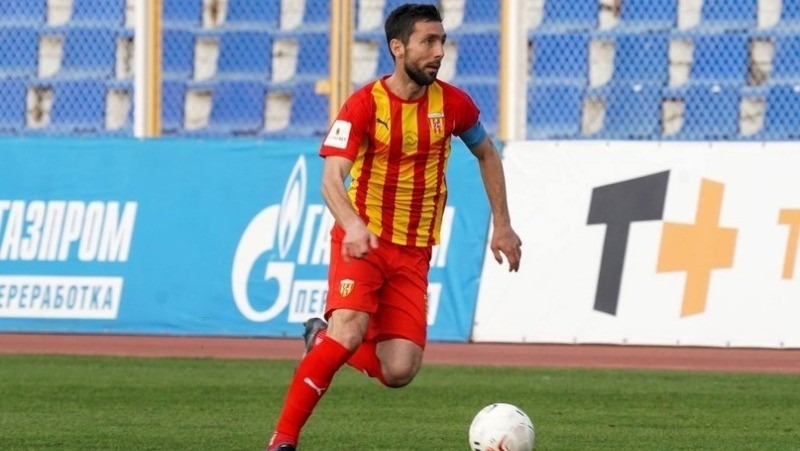 Alexey Stukalov's players lost to Alania (Vladikavkaz) in an away game.

The Ufa football club lost to Alania (Vladikavkaz) in an away game and was eliminated from the Russian Cup at the 1/16 stage. The Bashkir team conceded two unanswered goals. According to the head coach Alexey Stukalov, his players did not realize their chances, and the opponents' players scored.

" Alania won at the beginning of the first half. We did not act quite properly in the central zone; the goalkeeper saved us several times. The game turned out to be more vertical; there was a lot of space, which the players of Alania successfully used it. As for the second half, we didn't score our chances, Alania realized them," the Ufa coach commented on the match.

Recall that Ufa will play the next match in the Russian Premier League championship at home against Akhmat (Grozny) on October 31. The beginning is at 4.00 pm local time.