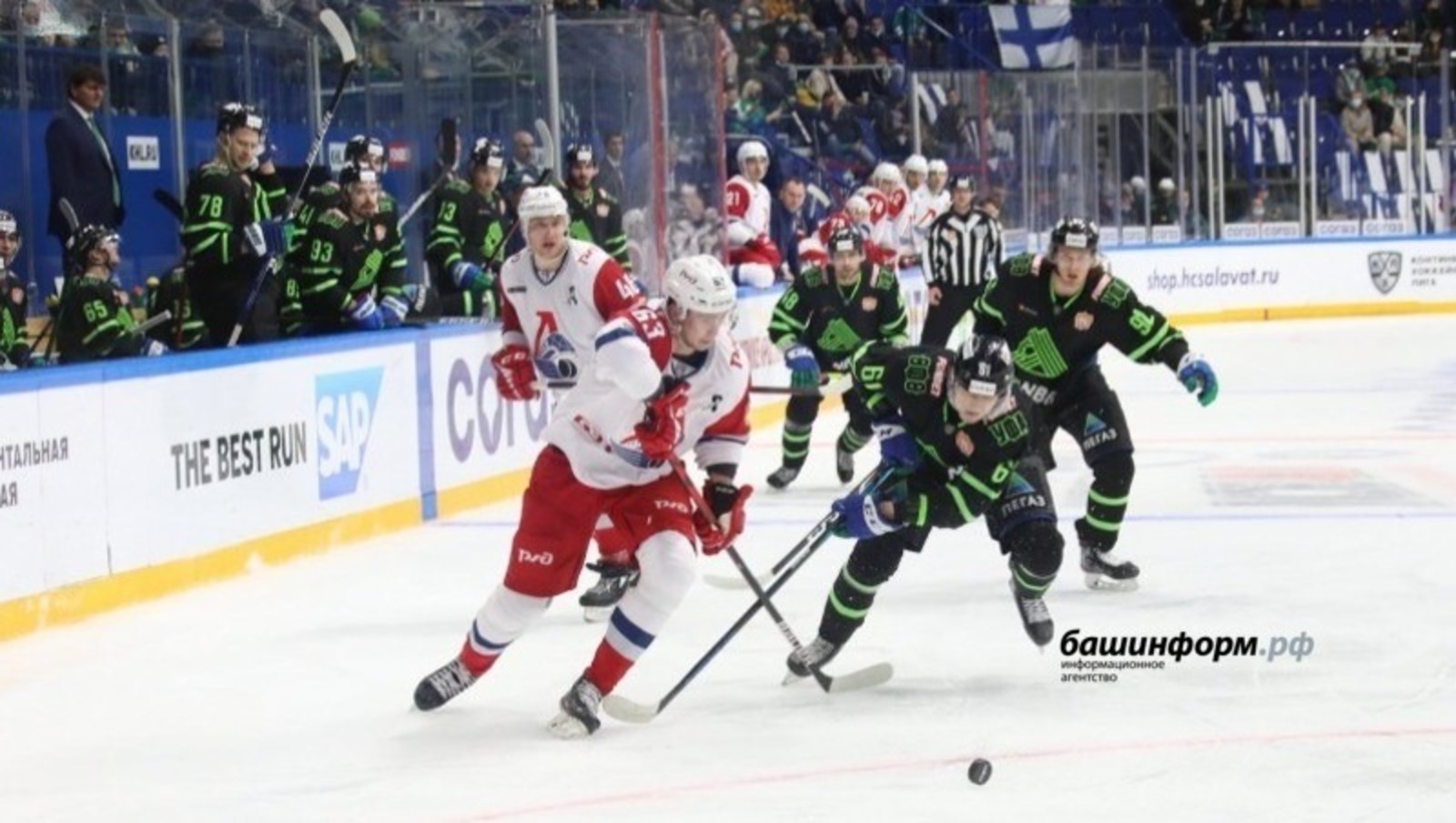 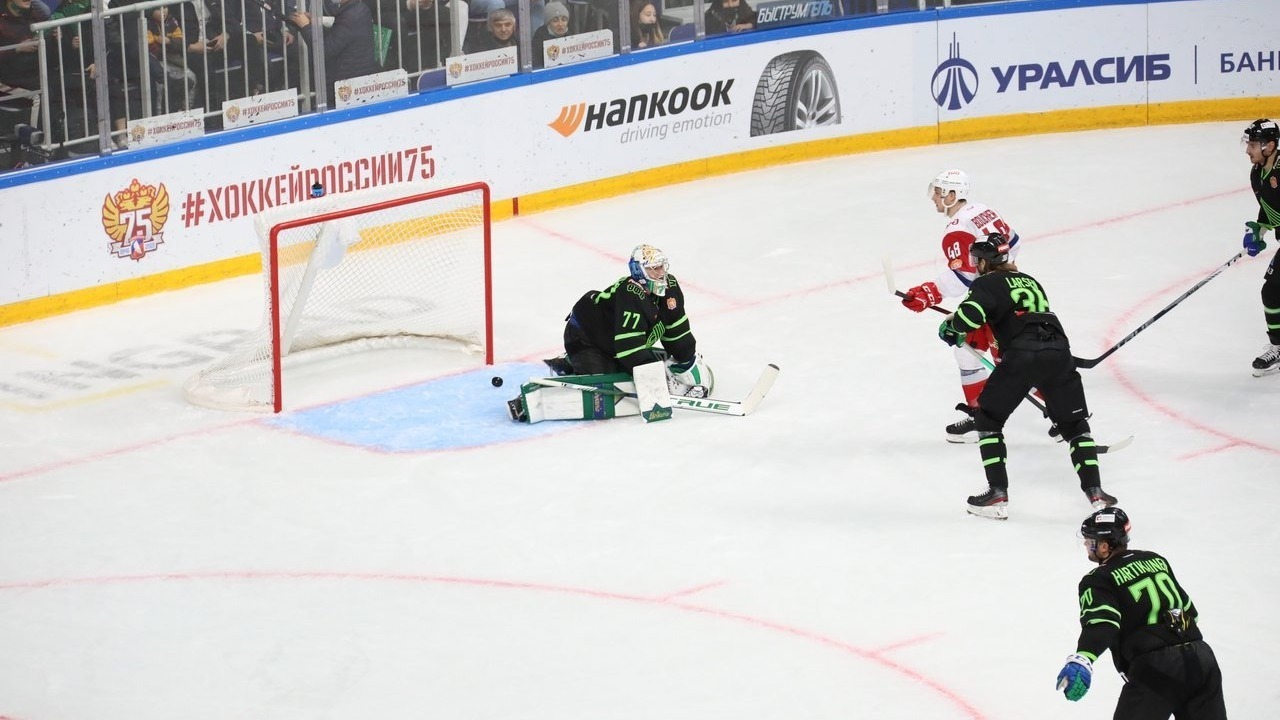 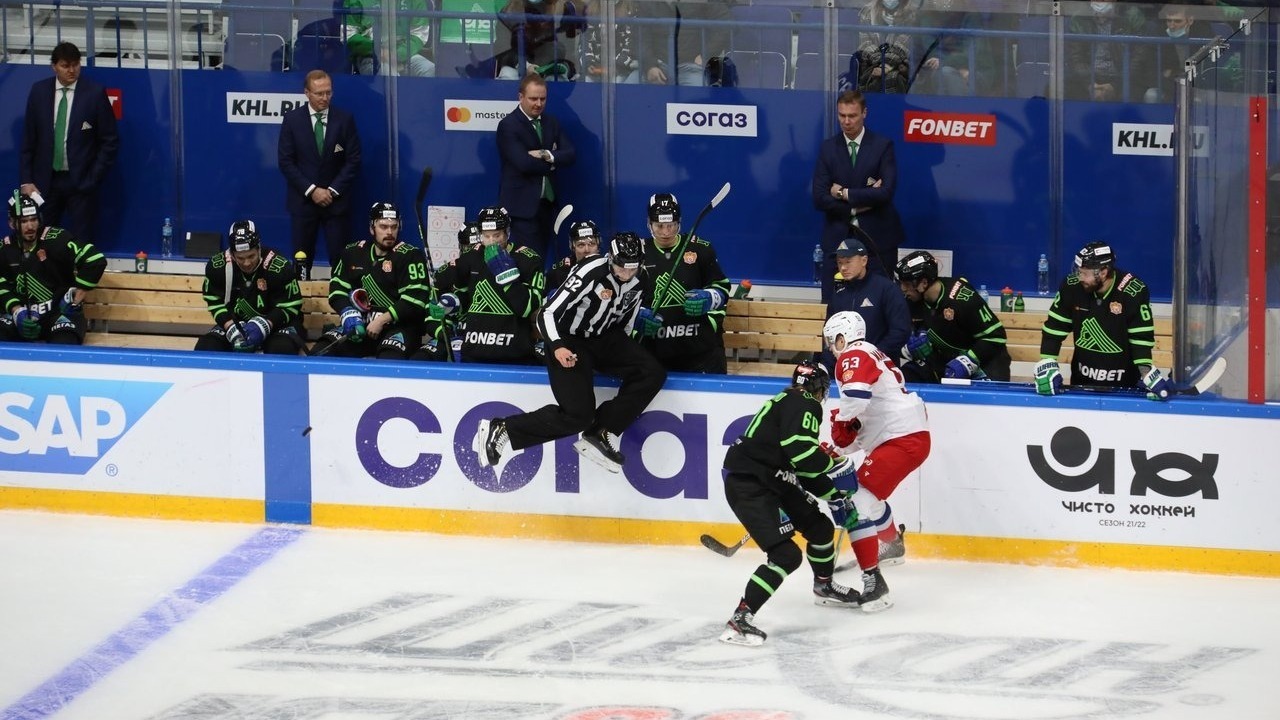 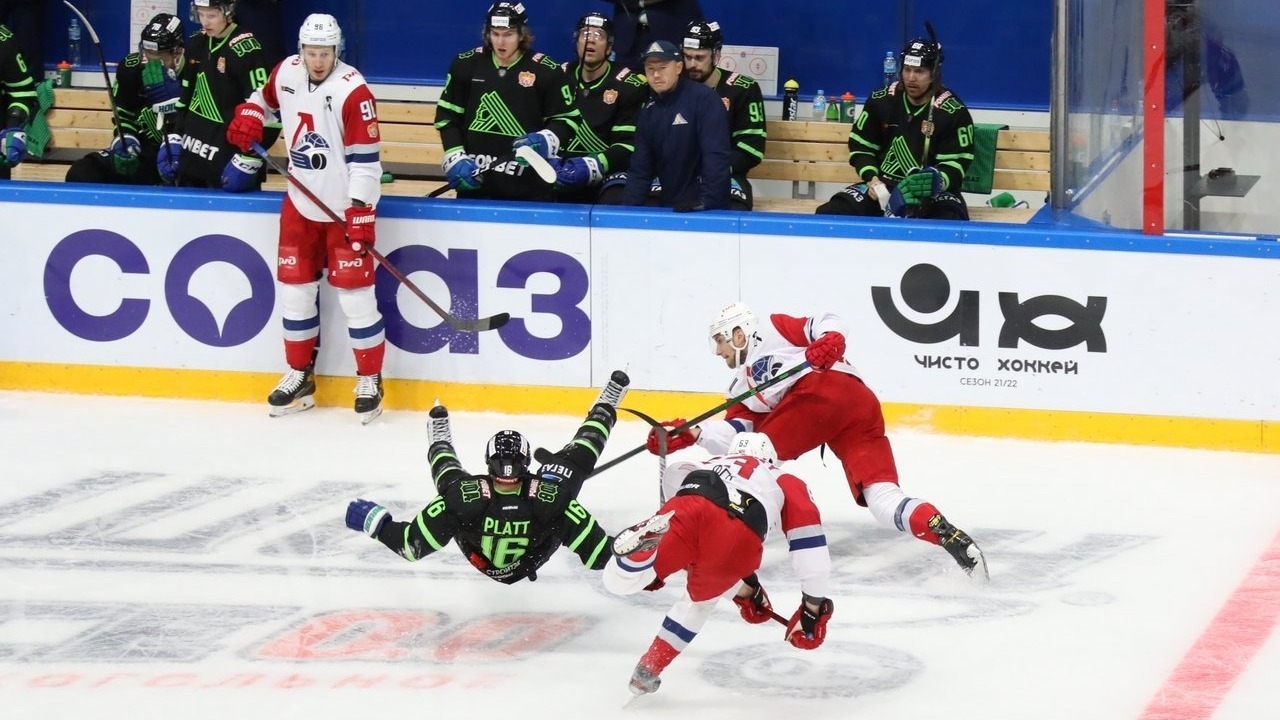 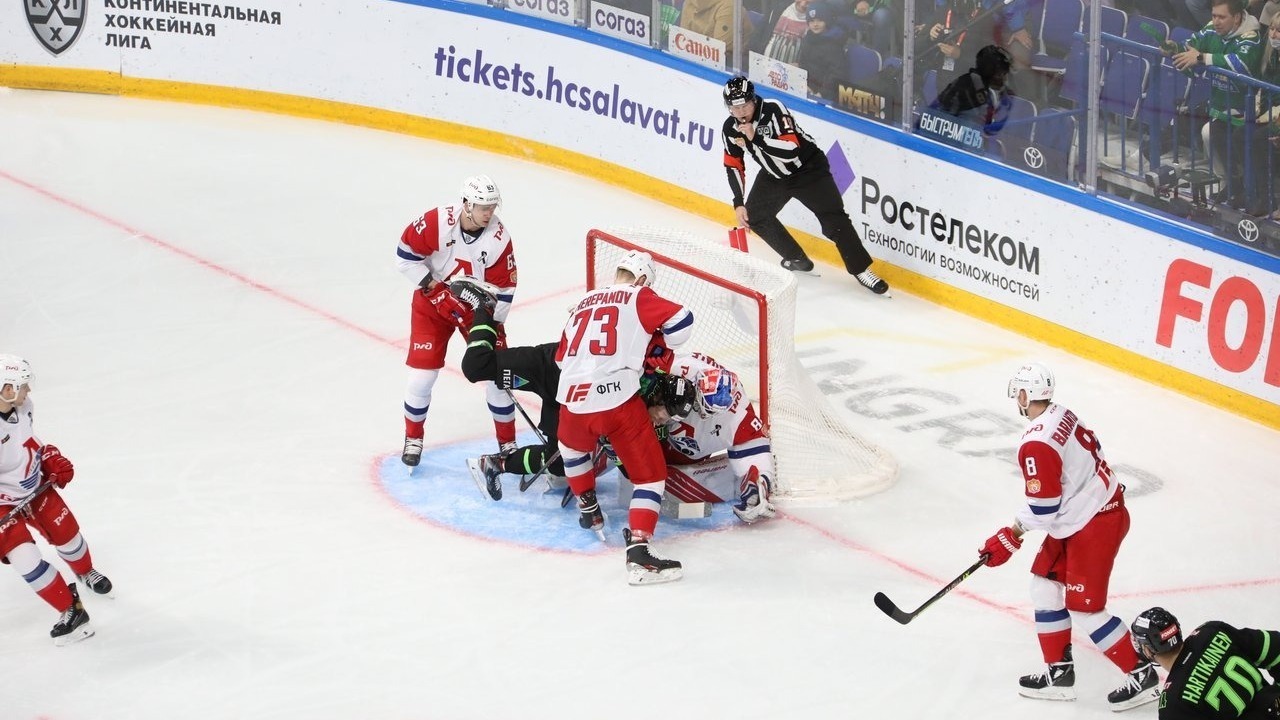 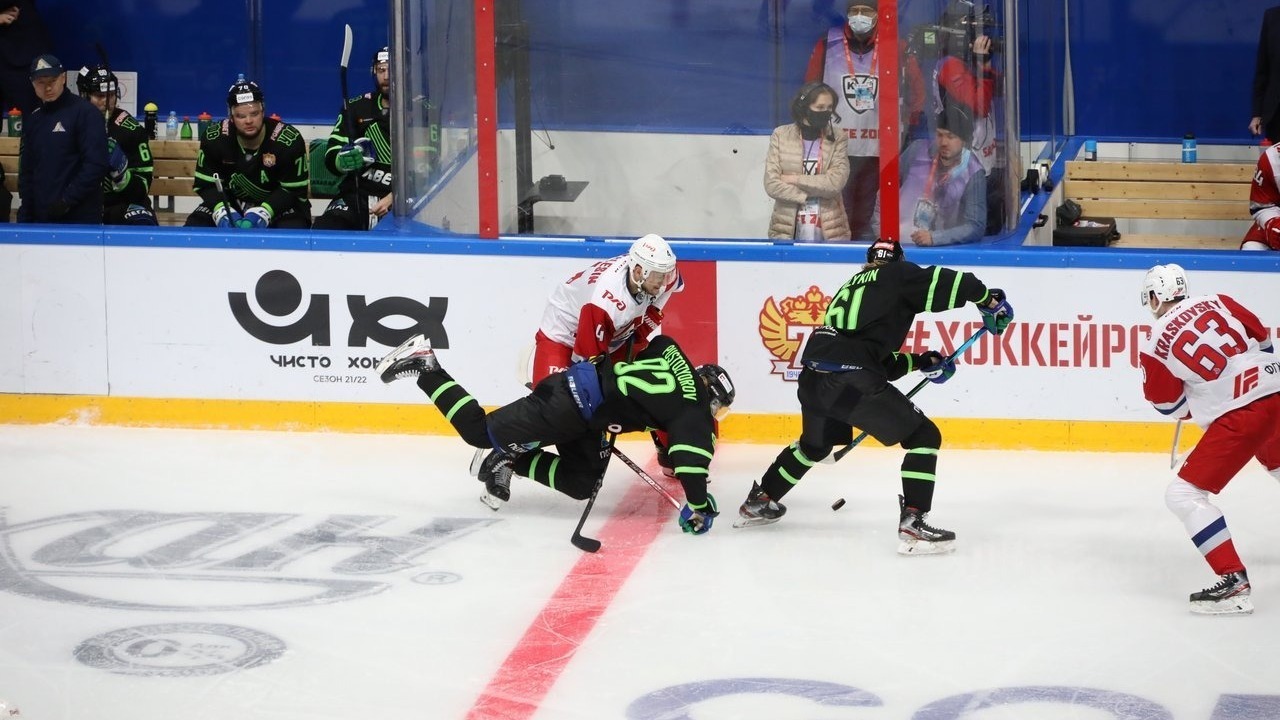 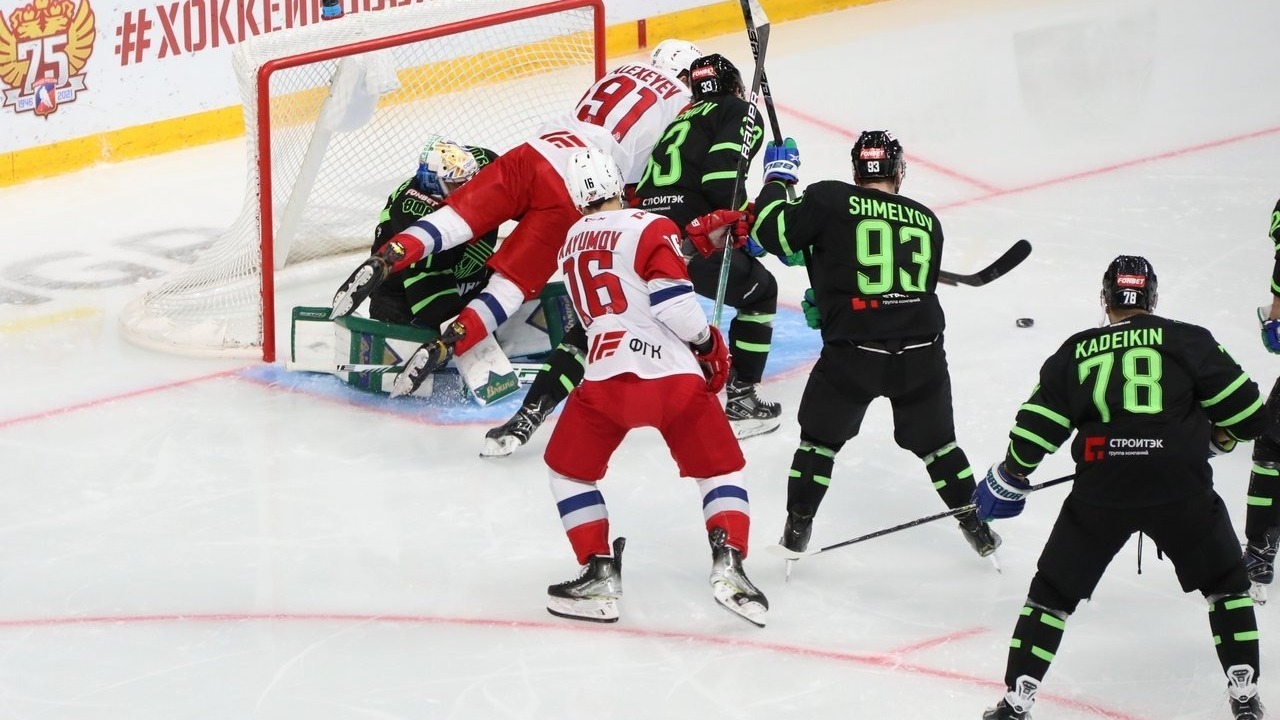 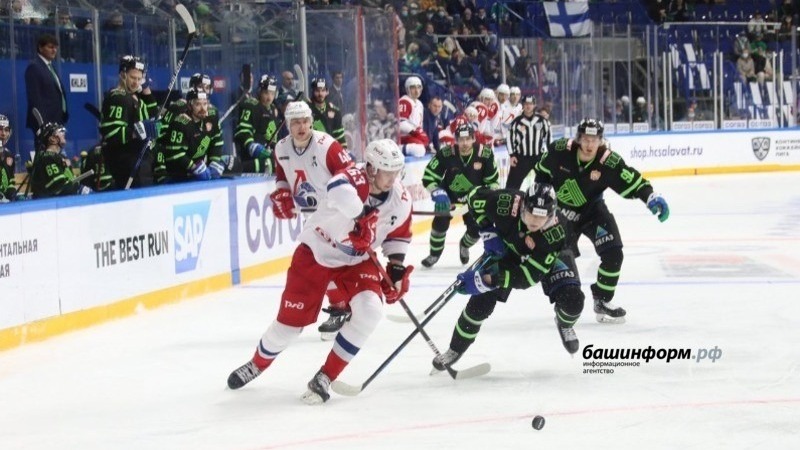 On Sunday, Salavat Yulaev played its opening match of the fourth home series in the KHL regular championship of the 2021/22 season. The rival of Tomi Lamsa's team was Lokomotiv (Yaroslavl).

The only change in the Yulaev players compared to the previous game was reshuffling in the fourth line, where Danil Alalykin appeared instead of Vladislav Kartaev.

Salavat Yulaev was behind the opponent with a score of 1: 3 four minutes before the end of the match.

According to the team's press service, the extra time passed with a slight advantage of the Yaroslavl team, but both teams had a chance of winning. As a result, the game was decided in a series of shootouts where Salavat Yulaev was better than its rival - the decisive attempt was on Manninen's account. 4: 3 - Salavat won a comeback victory.

As a result, Lokomotiv ranks sixth in the KHL Western Conference standings (25 points), Salavat Yulaev is third in the East (34 points).