Bashkiria has developed strategy for industrial heritage preservation and development 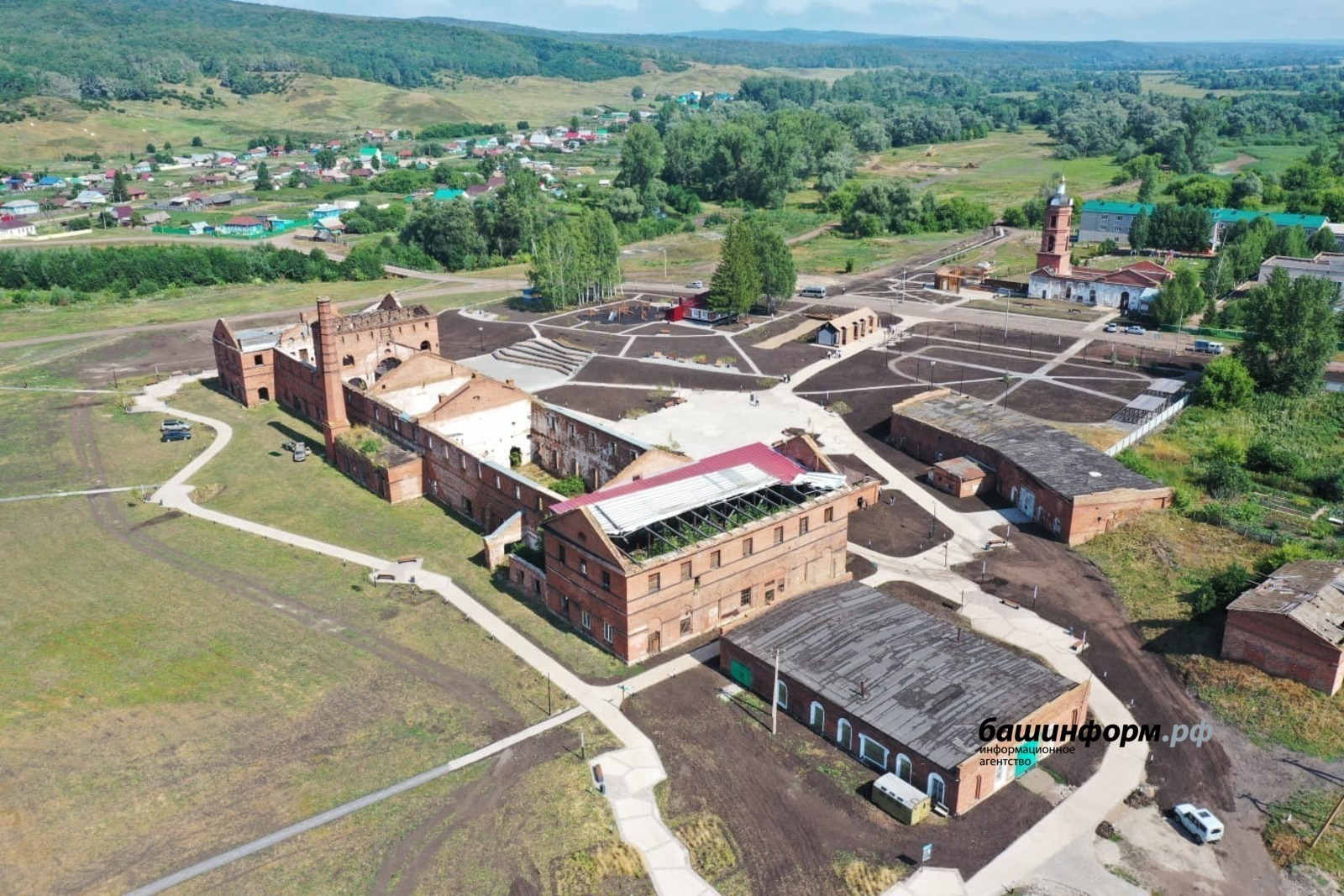 Bashkortostan has developed a strategy for preserving and developing industrial heritage until 2035. The rich history of Bashkortostan is more and more attractive to residents and guests of the republic.

“Already in the 80s of the 19th century, 30 metallurgical plants were operating in Bashkortostan - 15 copper smelters and 15 ironworks. At the same time, the company of the Simbirsk merchants Tverdyshevs and Myasnikovs played a leading role in the formation of the mining industry in the Southern Urals. More than 30% of Ural copper was produced at their factories. The most famous are the complexes of the Voskresensky, Verkhotorsky, Bogoyavlensky, and Beloretsky factories, as the buildings of the Arkhangelsk, Blagoveshchensk, and Preobrazhensky factories. This historical legacy has survived to this day. Other industrial facilities have also been preserved in the republic. Among them are the State-owned vodka factory in Sterlitamak, the Nizhnetroitskaya Alafuzovskaya factory in the Tuymazinsky district, the Landsberg distillery in Birsk, and many others. In total, there are 69 such objects on the territory of Bashkortostan. The surviving factories, as monuments of industrial architecture, are of particular historical value. A strategy for developing industrial heritage has been developed to preserve and popularize them,” Prime Minister Andrey Nazarov said during a strategy discussion.

Salavat Kulbakhtin, Acting Head of the Department for State Protection of Cultural Heritage Objects, noted that the republic is distinguished by the presence of a significant number of industrial heritage objects: metallurgical production, textile and leather production, glass production, and alcohol production.

To carry out the targeted most complete scientific restoration, the strategy selected 4 complexes of the industrial heritage of the Southern Urals. These are Voskresensky, Verkhotorsky, Bogoyavlensky, and Preobrazhensky copper smelters. The revival of these objects will attract additional attention to Bashkiria and serve to develop internal and external tourism.

“I instruct the Department for the State Protection of Cultural Heritage Objects: to develop a “road map” for the implementation of the project for the restoration of factories included in the tourist industrial ring “Copper Ural”; to make proposals on the use of public-private partnership mechanisms in the restoration of industrial heritage sites,” summed up Andrey Nazarov.

Earlier, Bashinform News Agency reported that on August 2, 2022, the Head of Bashkortostan, Radiy Khabirov, held a regular meeting of the regional branch of the Russian Geographical Society, at which issues of preserving industrial heritage were discussed.

“Our industrial heritage sites have a rich history and are very interesting for tourists, but are often far from big cities. Therefore, it is necessary to think over everything to the smallest detail here - comfortable roads, service, food, accommodation, souvenirs,” Radiy Khabirov said then.