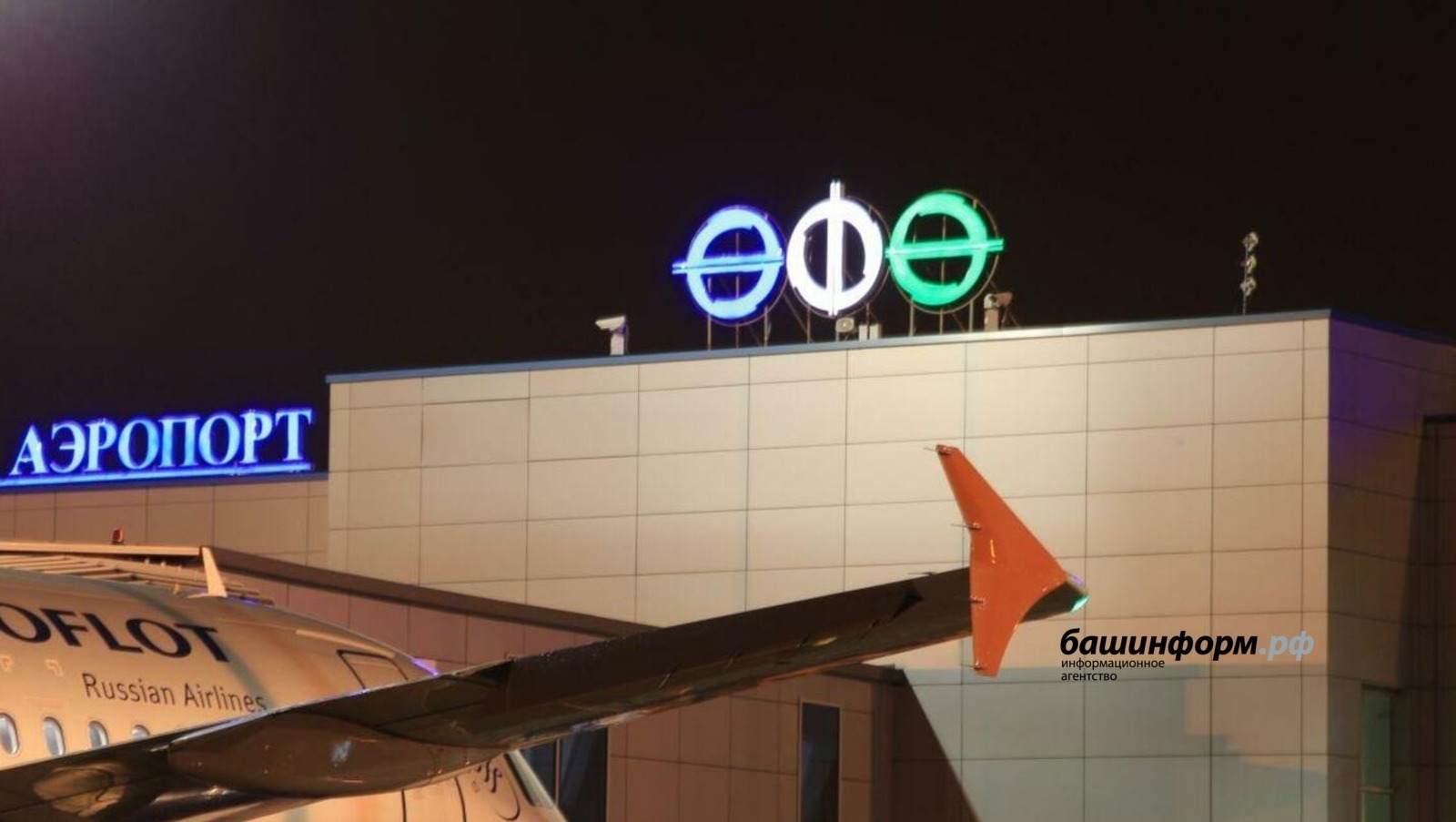 The resumption of direct flights between Minsk and Ufa is planned this spring. The Head of Bashkortostan, Radiy Khabirov, announced this at the Sputnik Belarus multimedia press center.

The Head of the region recalled that the direct flight of Belavia from Belarus to Bashkortostan was operated until 2021. Now flights will resume, and the carrier will be a Russian company.

“Without a direct flight, running the intensive business that we envision and are already doing is difficult. The Republic of Bashkortostan is even ready at first to subsidize air carriers if they do not reach the point of profitability”, the Head of the Republic noted.

18 large Bashkir delegations were in Belarus in 2022, not counting other business visits at the enterprise level. Khabirov also noted the prospects in tourism.

“Our residents are very interested in Belarus – its unique nature and historical sites. Minsk is a beautiful city with friendly people, a clean city, well-groomed, a monument to Soviet classics”, said Radiy Khabirov.

There are also many interesting historical places in Belarus. Natives of the region participated in these lands in the Great Patriotic War and in the war with Napoleon. There are even burials of the Bashkir horsemen of the 19th century. The Head of the republic especially noted the Khatyn memorial complex, where, as part of patriotic education, it is planned to bring children from Bashkiria.

The heads of large Bashkir travel companies already visited the republic in 2022. Now Bashkiria is waiting for a return visit.