Rospotrebnadzor of Bashkiria reported second wave of influenza and ARVI 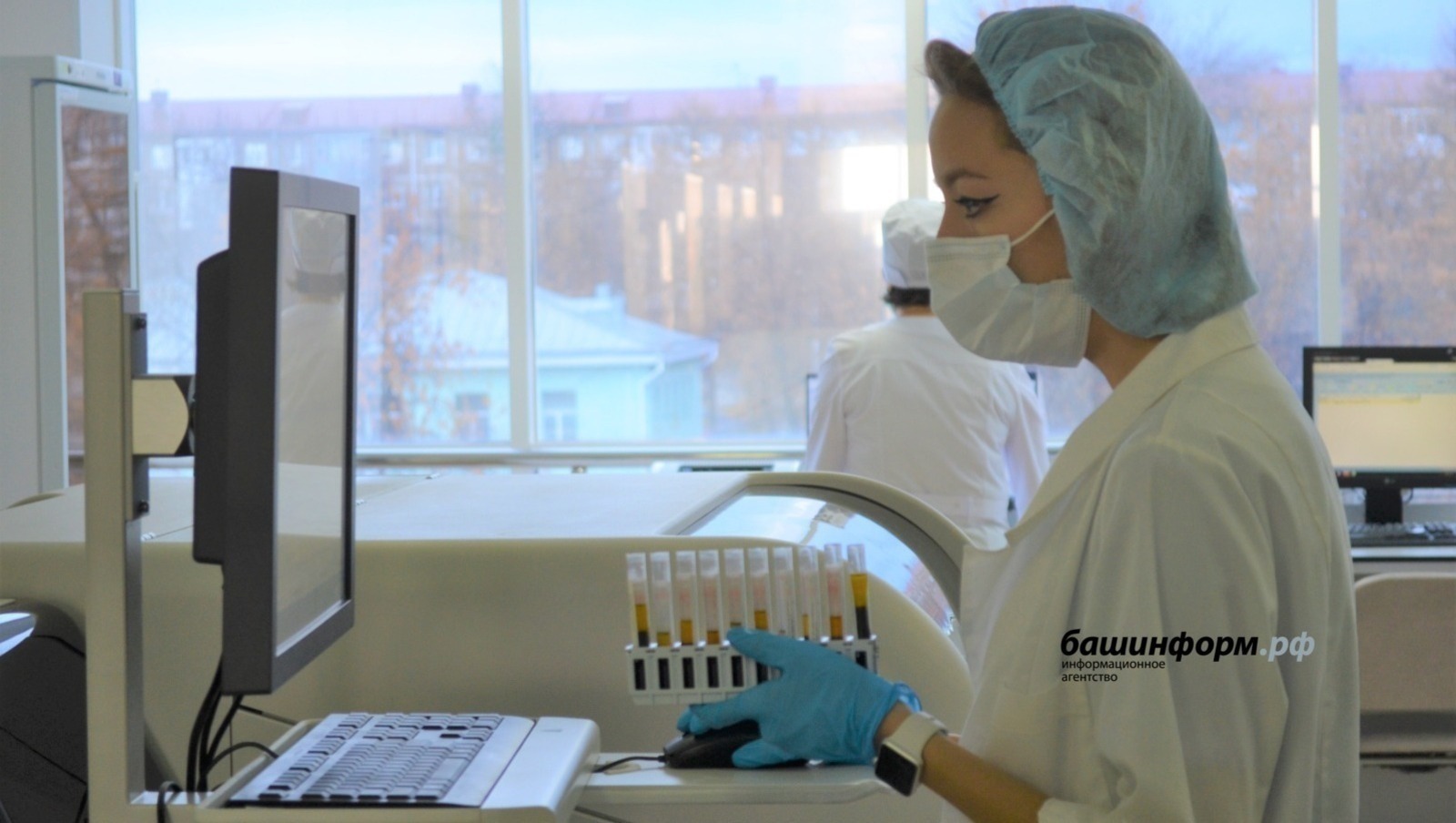 Since the beginning of the epidemic season, 964 cases of influenza have been detected in Bashkiria. In the second week of this year, 187 laboratory-confirmed influenza cases have already been registered, including 118 cases in children.

In total, 30,583 cases of ARVI and influenza were registered in the second week of 2023. More than a third of all cases are children, the regional department of Rospotrebnadzor publishes data.

“In the landscape of circulating influenza viruses, an increase in the proportion of influenza B virus is noted, which indicates the transition of the epidemic season to the second wave with the traditional predominance at the end of the influenza B epidemiological season,” the ministry said.

Previously, Bashinform News Agency analyzed various myths about the flu and its treatment in detail and gave recommendations to help you not get sick.