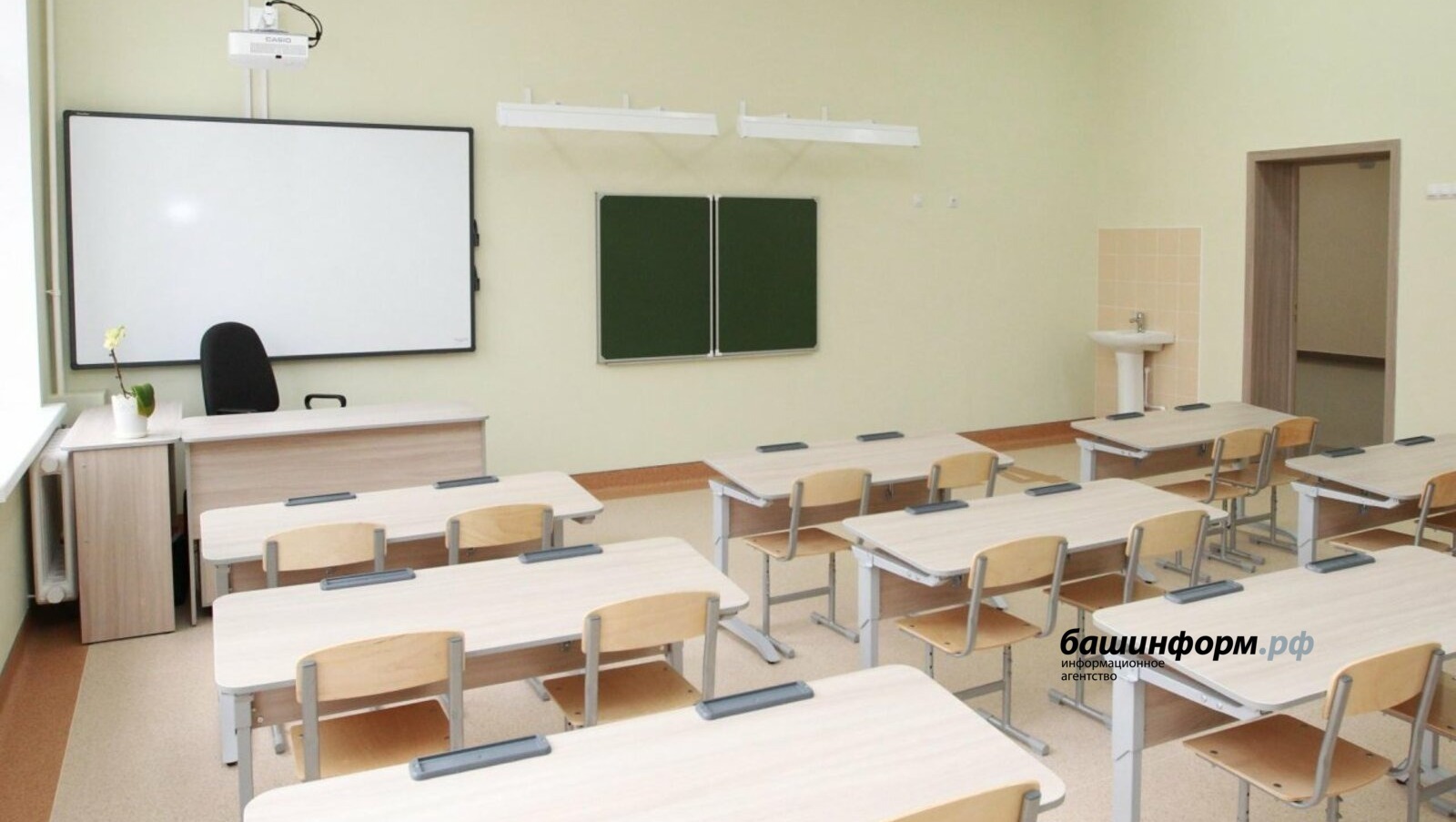 The Government of Bashkortostan, chaired by the Prime Minister of the Republic, Andrey Nazarov, summed up the preliminary results of education development and outlined the tasks for 2023.

Last year, more than 6.5 billion rubles were allocated from the federal budget under the federal program. 63 school buildings have been repaired. Also built 6 schools and 2 kindergartens. 2 more were received free of charge, - Andrey Nazarov noted.

Within the framework of the federal project "Professionality", 400 million rubles were attracted to the republic for 4 educational clusters. As part of implementing the national project "Young Professionals", the republic entered the top five among all Russian regions,- the Cabinet Head noted. 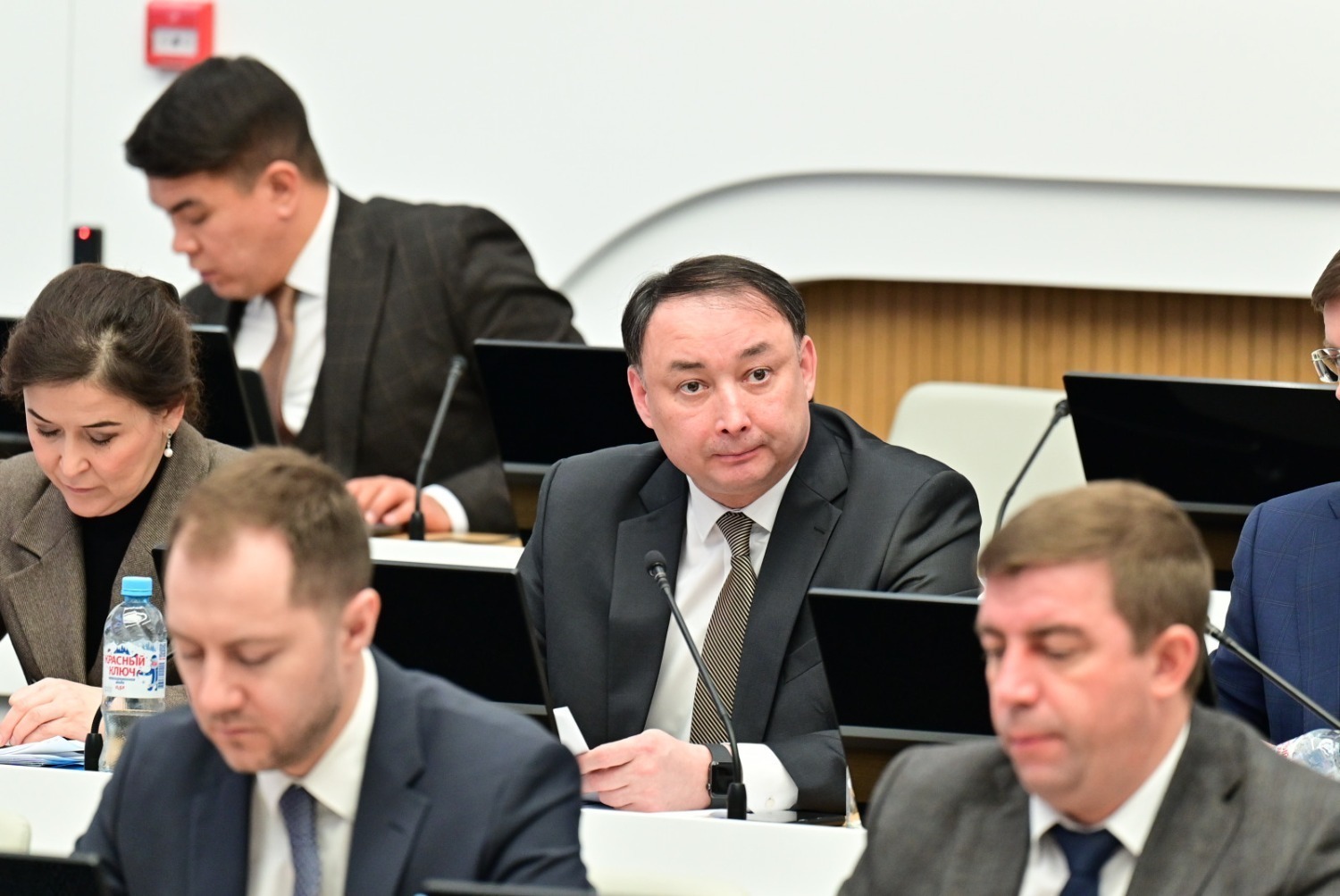 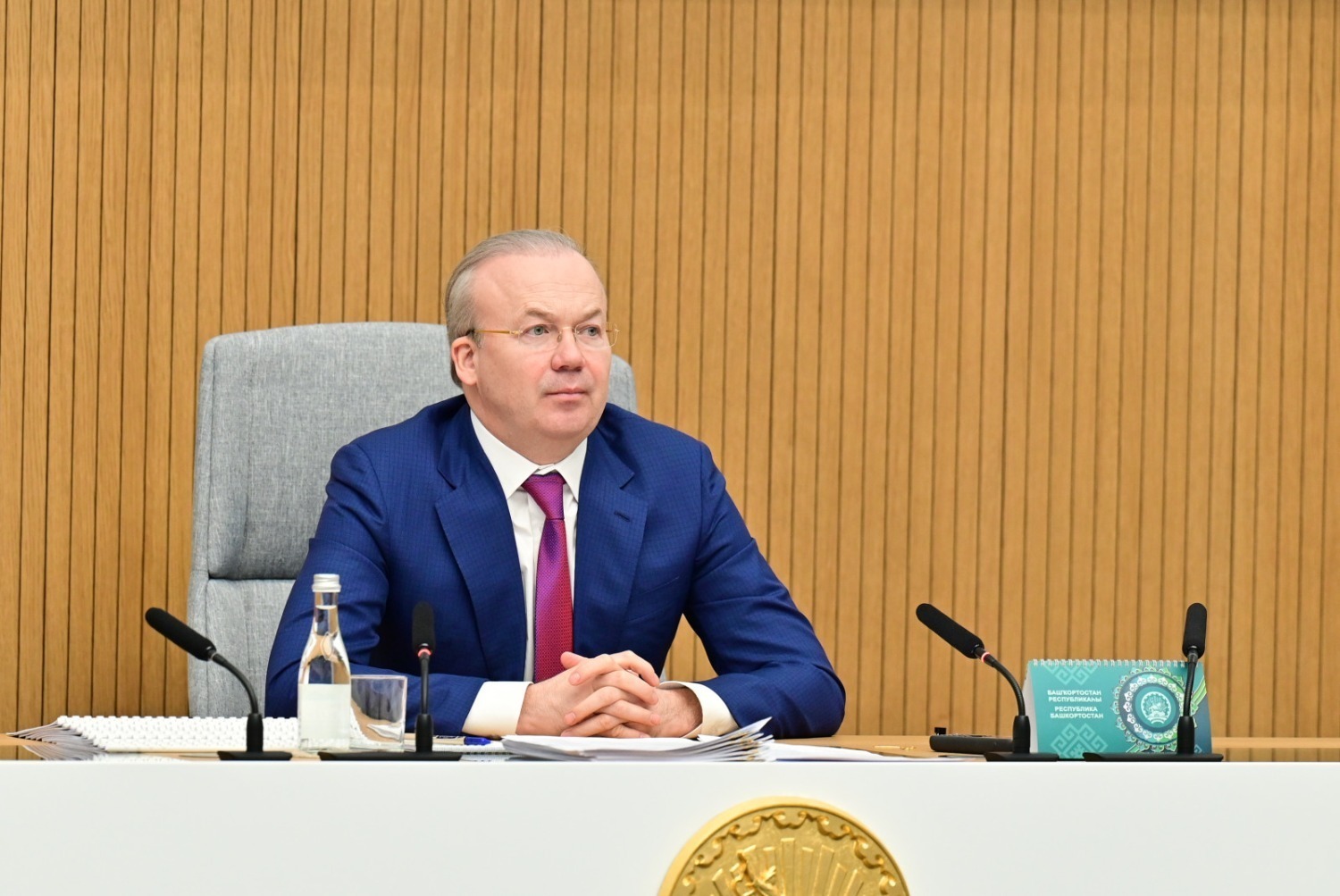 According to the Minister of Education and Science of the Republic of Bashkortostan Aibulat Khazhin, this year, the republic has been allocated unprecedented funds to overhaul educational institutions, and almost 3 billion rubles have been received from the federal budget.

Under the federal program for the modernization of school systems in Bashkortostan, we plan to repair 77 school buildings in 2023. For the repair, 3.6 billion rubles will be allocated from the federal budget and 690 million rubles from the republican budget,” said Aibulat Khazhin.

The project “Certificate of Preschool Education” is being successfully implemented in the republic, 2000 were issued in 2022. The project entitles parents of children aged 2 months to 3 years to get a place in a private kindergarten for a fee not exceeding the maximum parental fee of municipalities.

The Republic of Bashkortostan hit the Top 10 most vital regions of the Russian Federation following the results of the All-Russian Olympiad for schoolchildren, in the Top 10 regions with the largest number of winners and prize-winners of the final stage of the National Technological Olympiad for schoolchildren in grades 8-11, in the Top 5 best among the teams of the "Big change".

Thanks to the implementation of the national project "Education", 3.1 billion rubles were attracted to the republic from the federal budget and almost 460 million rubles from the budget of the republic. 216 Point of Growth centers were opened, 240 schools were equipped with sets of digital equipment, 7 centers for digital education of children "IT-cube", 1 children's technopark "Kvantorium" were created, the material and technical base of 3 correctional schools was updated, 4056 new places of additional education for children were made, 43 sports halls were repaired, and 5 outdoor facilities were equipped, 12 workshops equipped with modern equipment were created.

President of the Russian Federation Vladimir Putin signed a Decree declaring 2023 the Year of the Teacher and Mentor. The president's decision again speaks of the high status of teachers in our society and the importance of his work, - Andrey Nazarov noted.