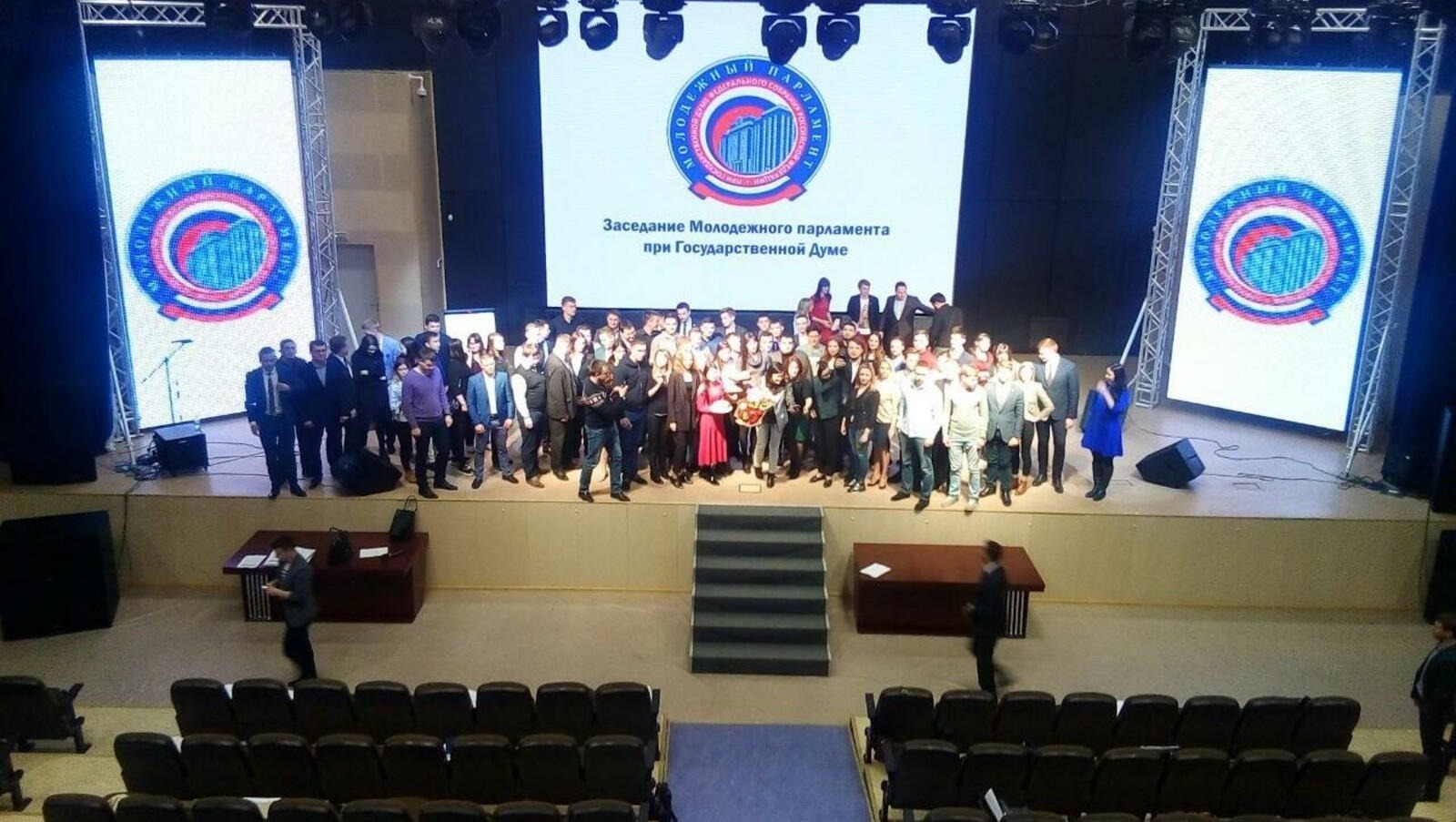 The composition of the Youth Public Chamber of the VII convocation under the State Assembly of the Republic has been determined in Bashkiria. According to the press service of the regional parliament, it included 15 representatives of political parties, public associations, specialized bodies of universities, etc.

“The convocation promises to be interesting. All the guys have useful experience and are determined to start active work from the very first days. Everyone has implemented socially significant projects behind them, and someone already has experience developing legislative initiatives. I believe that these active and creative guys will make a great team,” commented Zarina Gazizova, chairman of the Republican Youth Public Chamber.

It is noted that the candidates who passed the interview but did not get the required number of votes will be included in the reserve of the Youth Public Chamber.

Earlier, Bashinform News Agency wrote that the competition was held in three stages - during the first two, the commission accepted, considered, and selected the submitted projects. In the third, an in-person interview with candidates was organized.