Preferential car loans program are extended for 2023 in Russia 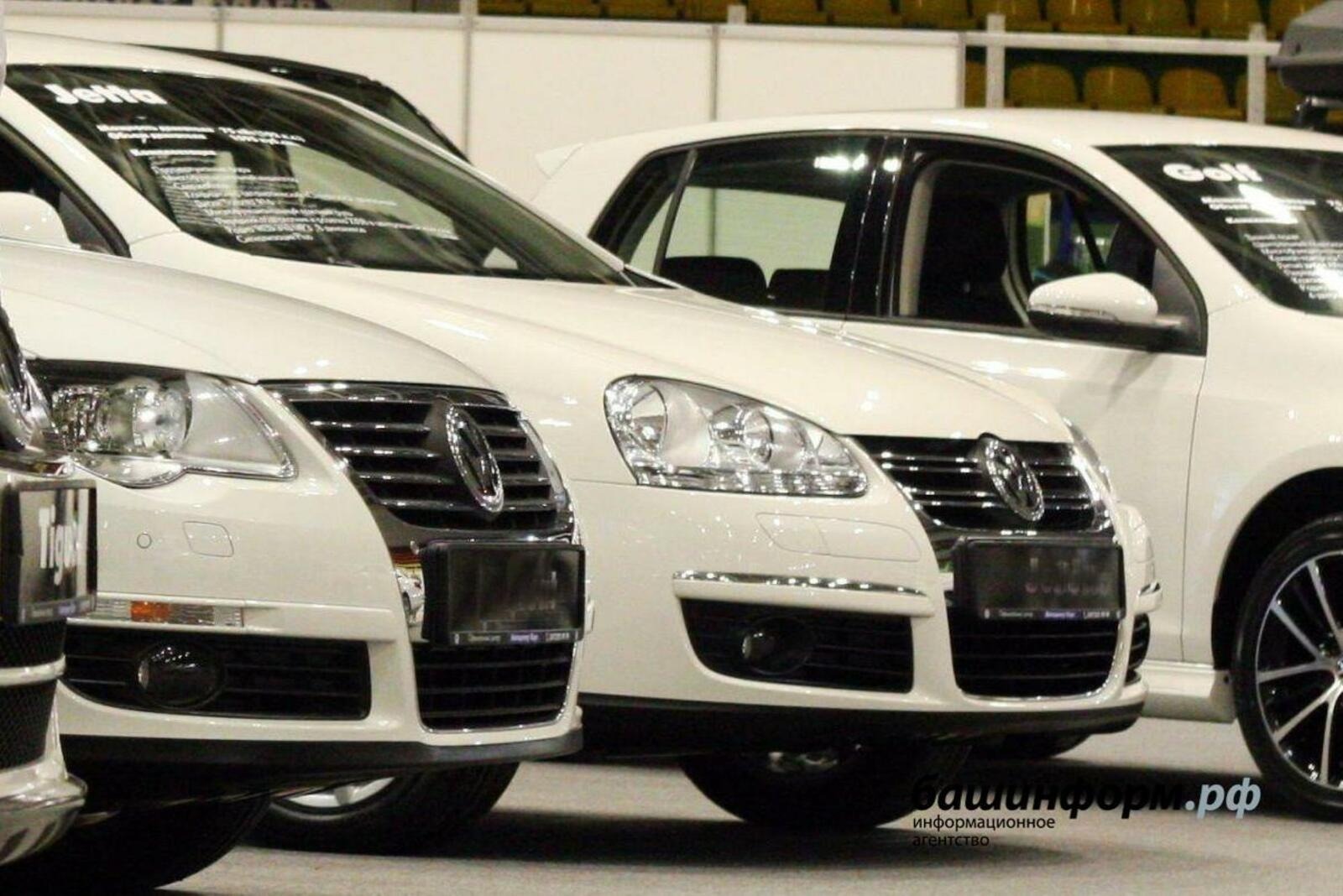 The extension of the preferential car loan program for next year was announced by the Russian Ministry of Industry and Trade. This year, applications for subsidies are accepted until December 20, and from January 1, 2023, banks will resume accepting them.

More than 34,000 cars had been sold under the preferential car loan program by November, according to the ministry. The expected annual sales are 50 thousand cars, and the program budget for the current year is 9.7 billion rubles.

Families with underage children, doctors, teachers, those who buy a car for the first time, as well as military personnel, including mobilized ones, their families, and those who rent a car over six years old for trade-in, can buy a car on preferential terms, provided that owned it for at least a year. You can buy passenger cars and light commercial vehicles of Russian production Lada, UAZ, GAZ, and Chinese Haval, assembled in Russia, as well as Evolute electric vehicles from the Motorinvest Lipetsk plant.